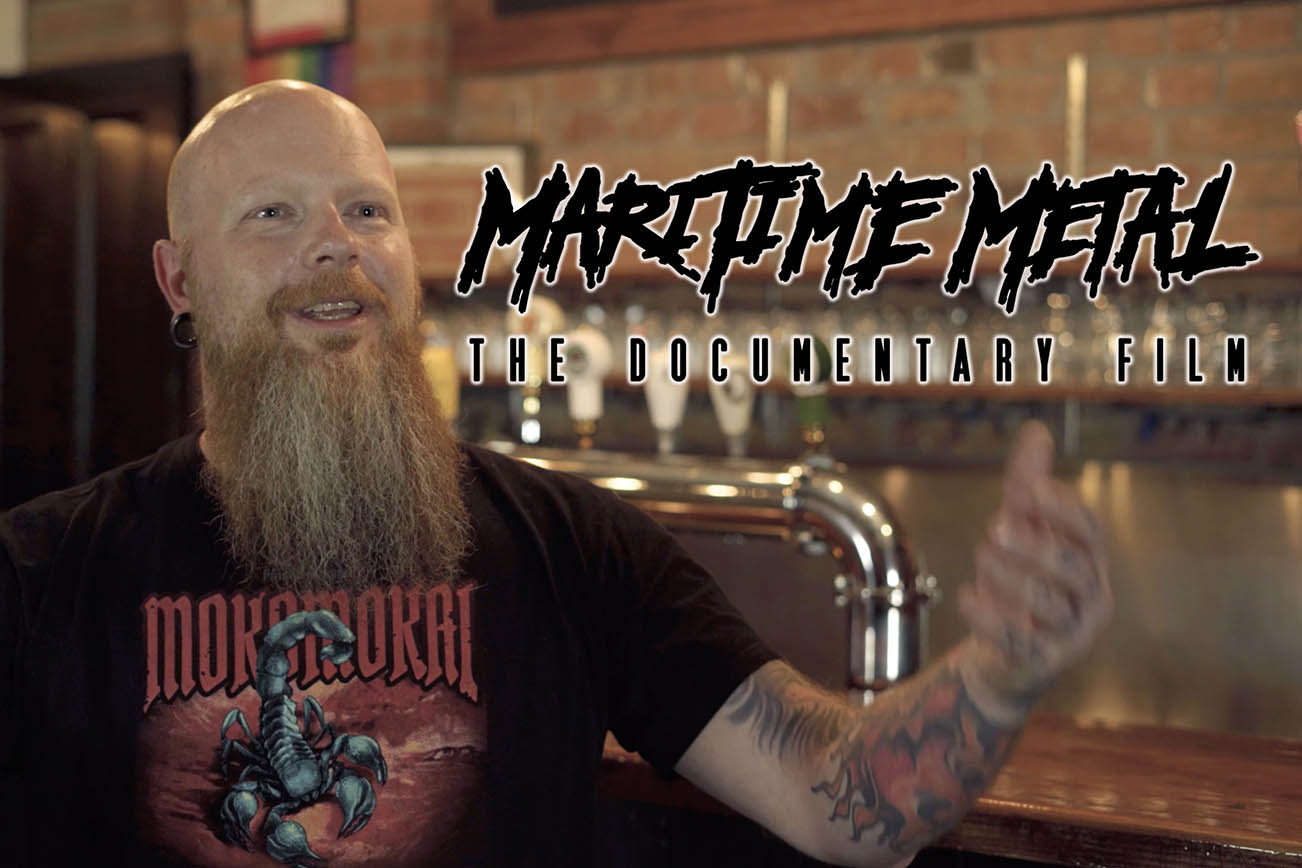 Need more metal? We do too, especially if it’s something that hasn’t yet been explored in depth before. Well, as luck would have it, a group of Montréal filmmakers are currently working on a music documentary tentatively titled “Maritime Metal”. With an IndieGoGo campaign live, to cover the costs associated with with both travel and the film’s production, fans are slowly getting more and more insight into the documentary’s progress as well as included acts.

With the funds in hand, the team of filmmakers will set out in June of 2019 to the Maritime provinces in Canada to begin filming interviews with “key players in the Metal scene from these past 3 decades.” From old VHS footage, to photos, posters, zines, and more, over the past 6 months, the local community has also been helping out but submitting their personal content.

Here’s a solid synopsis from the filmmakers themselves:

“‘Maritime Metal’ (working title), an upcoming Canadian documentary film, will cover 3 decades of Metal music throughout the Maritime provinces. The film traces the early days of the ‘90s when bands were recording on cassette tapes to be traded by mail, postering their cities, and writing letters to each other, through the dawn of the internet in the 2000s and how it connected the scene on the Maritime Metal Message Board and other online forums of the day, to today, into the rise of social media and how the scene is still changing. The film is part Maritime Metal history and part analysis of how a music scene evolved with changes in technology.”