“This album is really a special one to us. Since our last record, Battles, we’ve established our own annual festival in Sweden and have been touring non-stop worldwide, creating an even stronger bond with our fans. You could say it was a big part of our inspiration for this album. It’s been such a long journey that just keeps going and growing; We feel extremely thankful for that, and for the support that makes it possible. We dedicate our 13th album, I, The Mask to our fans who allow us to keep making music and playing it every night. IN JESTERHEADS WE TRUST.” – Anders Fridén.

IN FLAMES are also proud to debut two new tracks from I, The Mask – in the form of “I Am Above” and “(This Is Our) House”.

The first is a poignant video which features famous Swedish actor Martin Wallström (Mr. Robot) and takes place in a pitch black room with Martin who eerily lip syncs the metal ballad with expressive facial gestures that capture the song’s emotion. Meanwhile, the lyric video for track “(This Is Our) House” features unseen footage from the band’s first annual Swedish festival, Borgholm Brinner (Borgholm Is Burning).

Additionally, the band have announced their UK and Europe headline tour that kicks off on April 3rd in Glasgow concluding on April 18th in Zurich. 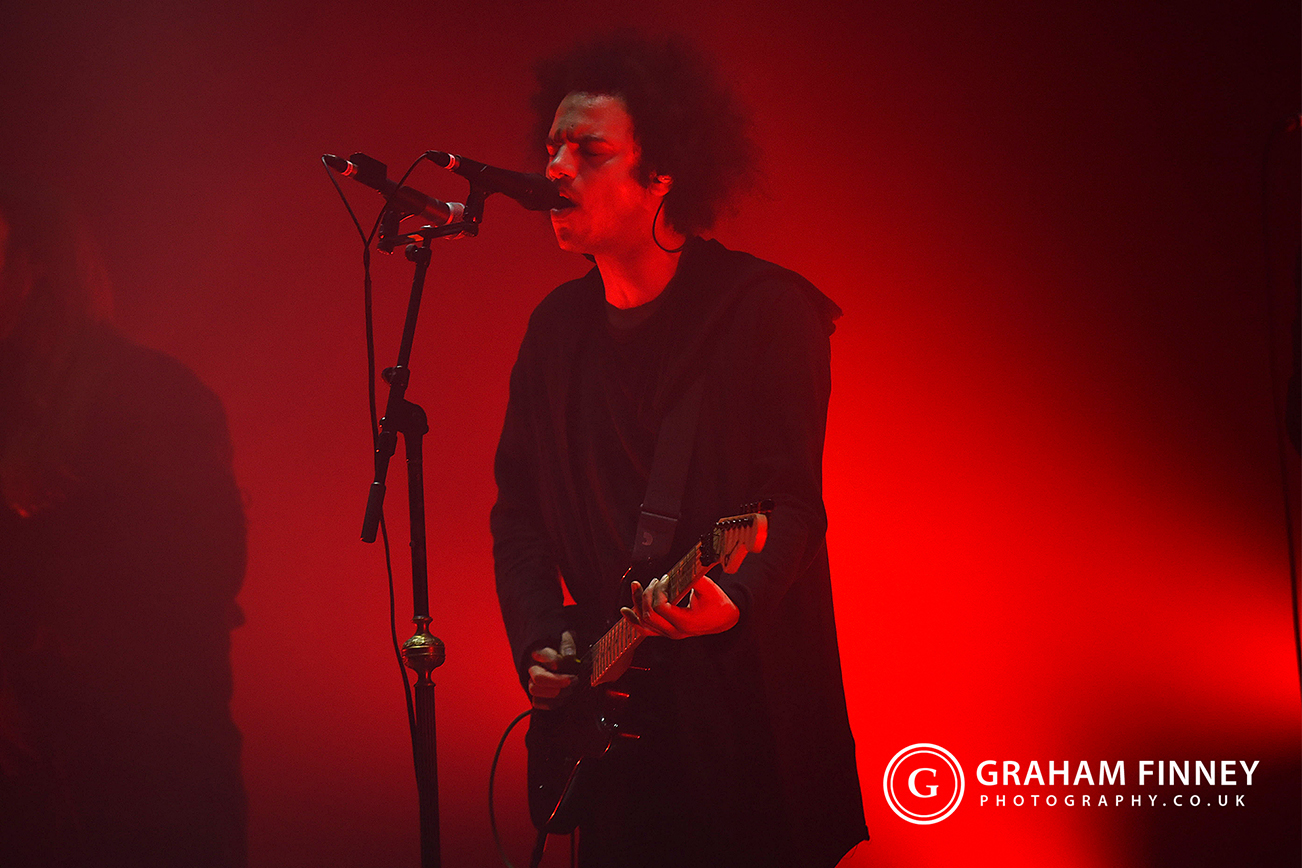