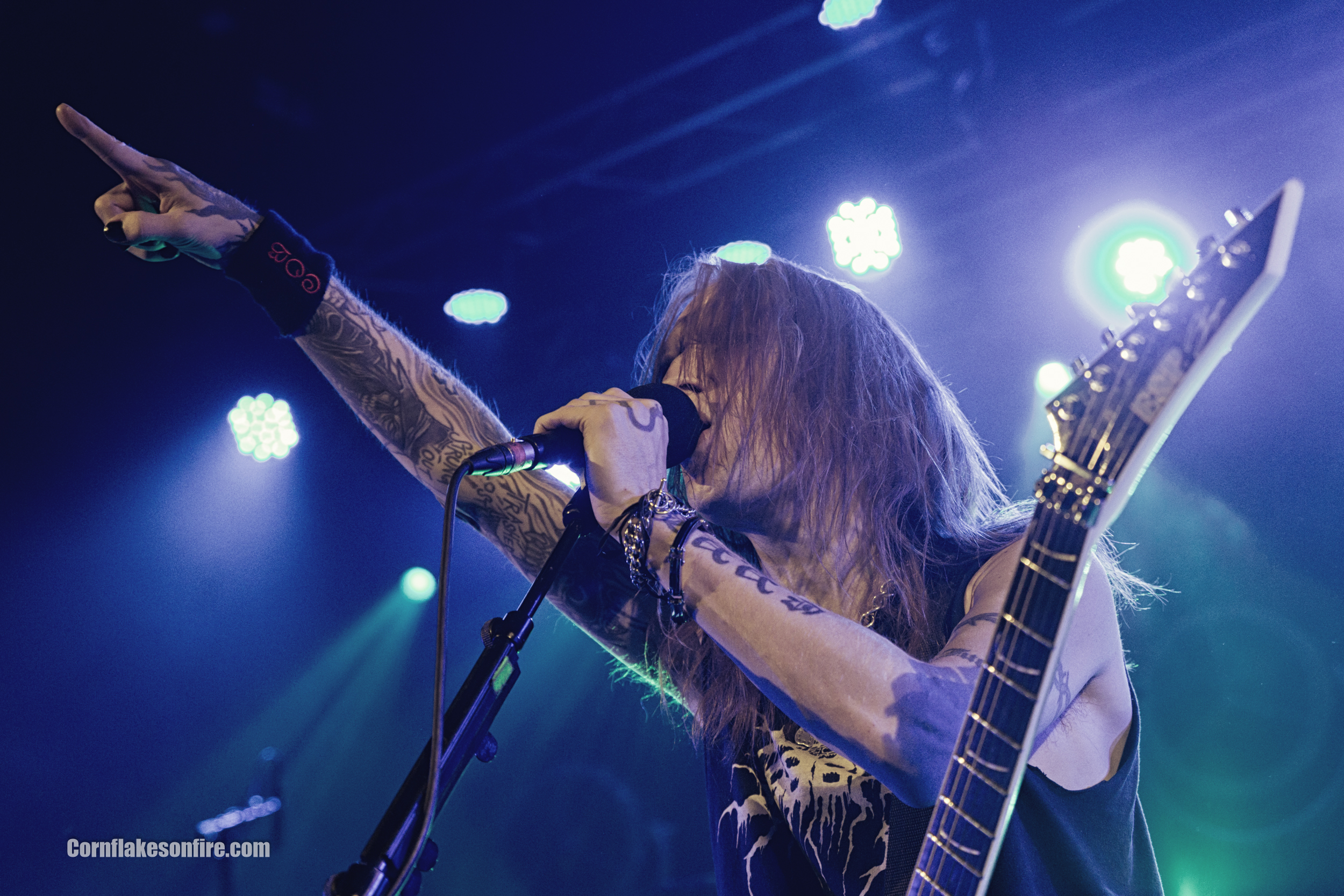 Finland’s melodic death superstars Children of Bodom have announced the release of their tenth album, Hexed, on March 8, 2019 via Nuclear Blast Records. As a taster, the band has revealed the official music video for “Under Grass And Clover”.

COB frontman, guitarist, and mastermind Alexi Laiho comments, “’Under Grass and Clover’ is the sound of COB on fire and has been my favorite song since it was written. It’s fast, melodic, heavy and dark but also short and sweet. Someone told me that it’s kinda like old school Dimmu Borgir and AWK and that’s pretty damn cool in my books so we must’ve done something right .”