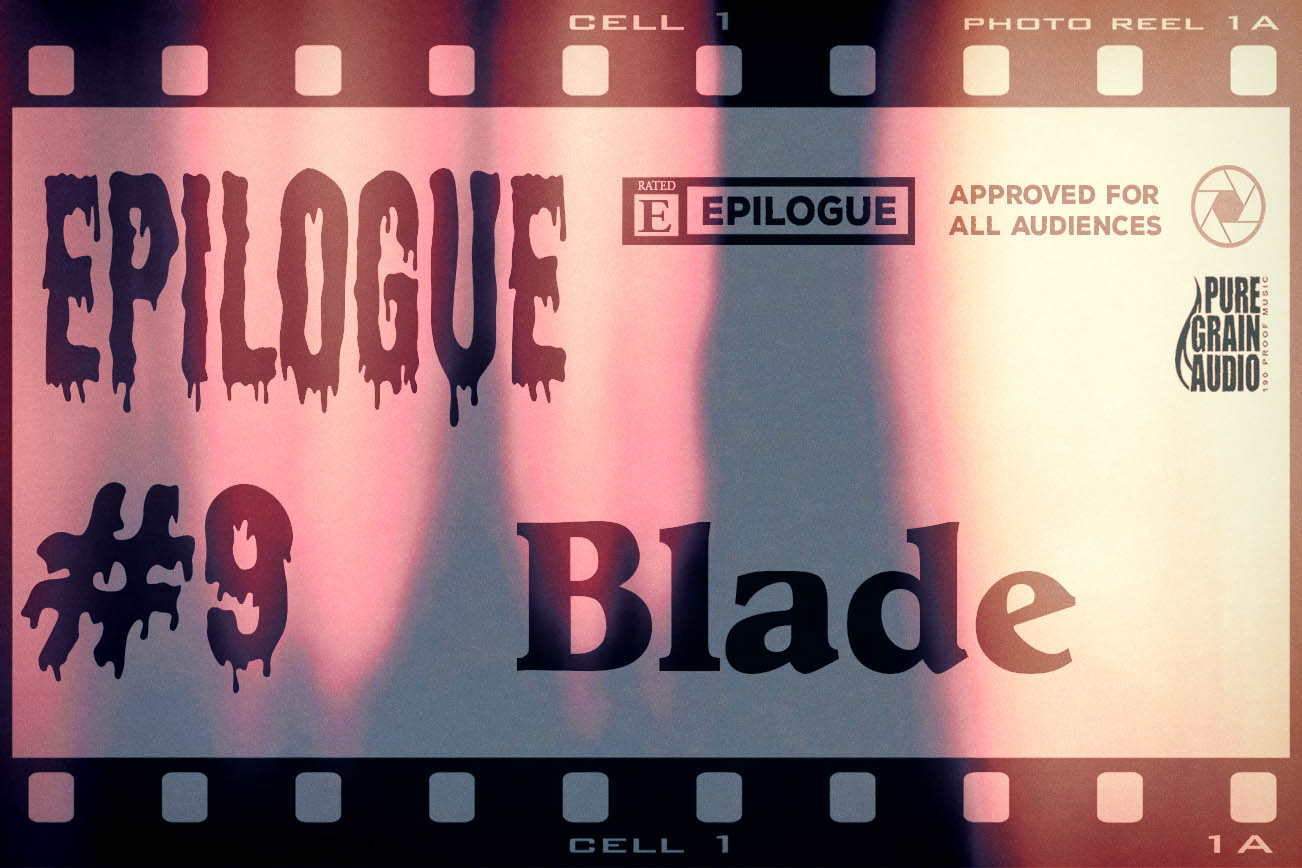 Sneak Preview:
– Be sure to enhance your viewing/reading experience by watching the original movie trailer for Blade, released on August 21st, 1998, via New Line Cinema.

Here is my pitch. Bring back Blade with an all-new reboot with Wesley Snipes taking on the mentor/inventor role once occupied by Kris Kristofferson’s “Whistler” and with Michael B. Jordon as the new Blade-in-training. I seriously think this could work! I just watched the original 1999 Blade and I seriously think it ages well. It is just so damn cool!

“Day-Walker” Wesley Snipes has some serious martial arts skills and uses them ferociously on bad-ass Stephen Dorff’s “Deacon Frost”. Written by a young David S. Goyer and directed by Stephen Norrington, Blade combined the comic book world with the techno-rave kids’ cool of the ‘90s. The opening sequence of an underground rave in a meat-packing warehouse (where it rains blood on the vampire club kids) just completely sets the tone. This was probably one of the coolest comic book adaptations to come from the ‘90s, before these movies were really taken seriously by Marvel with Spiderman and Iron Man.

You have to give a whole lot of credit to Wesley Snipes. He has such a bad-ass look with the tattoos and twin samurai blades and some of the best one-liners (“Some mutha-fuckers are always trying to ice skate uphill”). His martial arts training combined with his stone-faced delivery makes for some sweet vampire ninja action! Also director Stephen Norrington brought a passion and such creativity to this movie, I wonder why he is not out there today directing some of the biggest action/sci-fi movies today.

Feature #9: “Blade”:
– Check out Damon’s creative process by scrolling through the photos below. 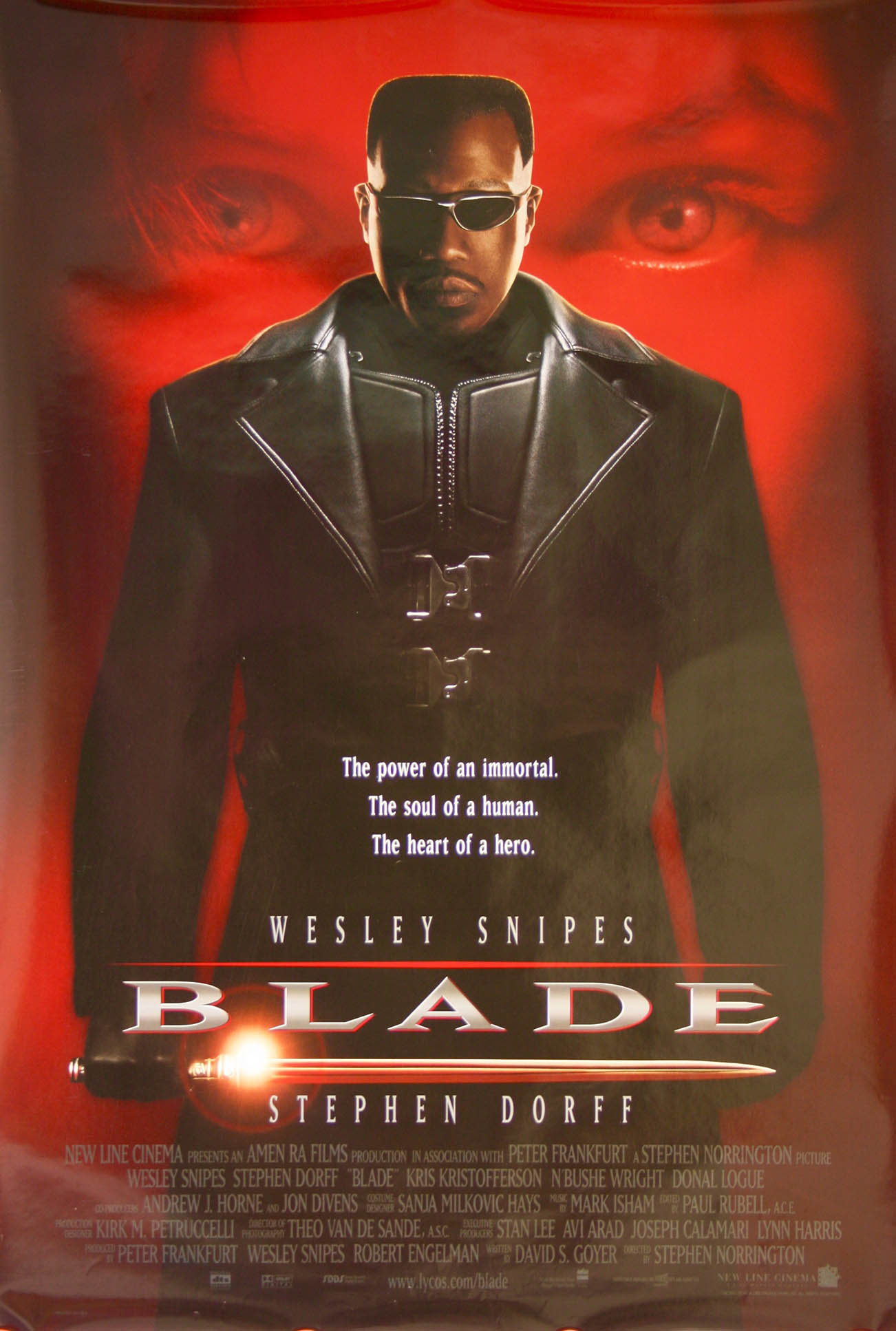