Kardon has chosen specific films that influenced him over the years through their distinct tone, cinematography, and direction. He is expressing his emotions felt from viewing each film through his art process, painting key images and colors that also represent the story of each film. Each poster design starts as a painting and then is manipulated in Photoshop.

Sneak Preview:
– Be sure to enhance your viewing/reading experience by watching the original movie trailer for Jurassic Park, released on June 11th, 1993, via Universal Pictures.

About the Painting:
– Is anyone old enough to remember how massive this movie was when it first came out? I am, and I remember it was such a game-changer! No one had seen anything like it prior, and the hype for Steven Spielberg’s Jurassic Park was insane. It came out in June of 1993 and became the highest grossing film of all time (at that time). The CGI was the best anyone had seen up until that point. This was two years before Toy Story and four before Titanic. Our minuscule 1990’s brains could not handle the realistic dinosaurs!

I remember going to a sold-out show at my local crappy theater and we got in there so late, there were no seats left. They oversold the show! The four of us ended up sitting on the concrete slab in the back designated as a handicap zone for wheelchairs. It was still one of the greatest movie experiences of my life! I don’t know about you, but when “Newman” from Seinfeld was trying to escape and ended up with those scary/spitting dinosaurs; that gave me nightmares for weeks. Not to mention the classic tremors in the water glass as the T-Rex came closer and closer. There are so many classic scenes from this movie.

Check out Damon’s creative process by scrolling through the photos below.

We don’t give the cast enough credit for the horror on their faces and the physical acting they needed to accomplish while responding to “motion-capture” and “green-screen”. I loved Samuel L. Jackson and Jeff Goldblum in this movie. They are probably my favorites. I really respect and admire Laura Dern’s performance as Dr. Ellie Sattler. To me, she leads this crew and shows bravery and intelligence in this nightmare experience at the park. This movie influenced so many blockbusters to come over the years.

It is amazing to know that Spielberg released Jurassic Park the same year his Schindler’s List came out. These were two films that shook the mass public to the core! Hats off to you, Mr. Director, since you made the summer of 1993 one of the best in cinematic history. 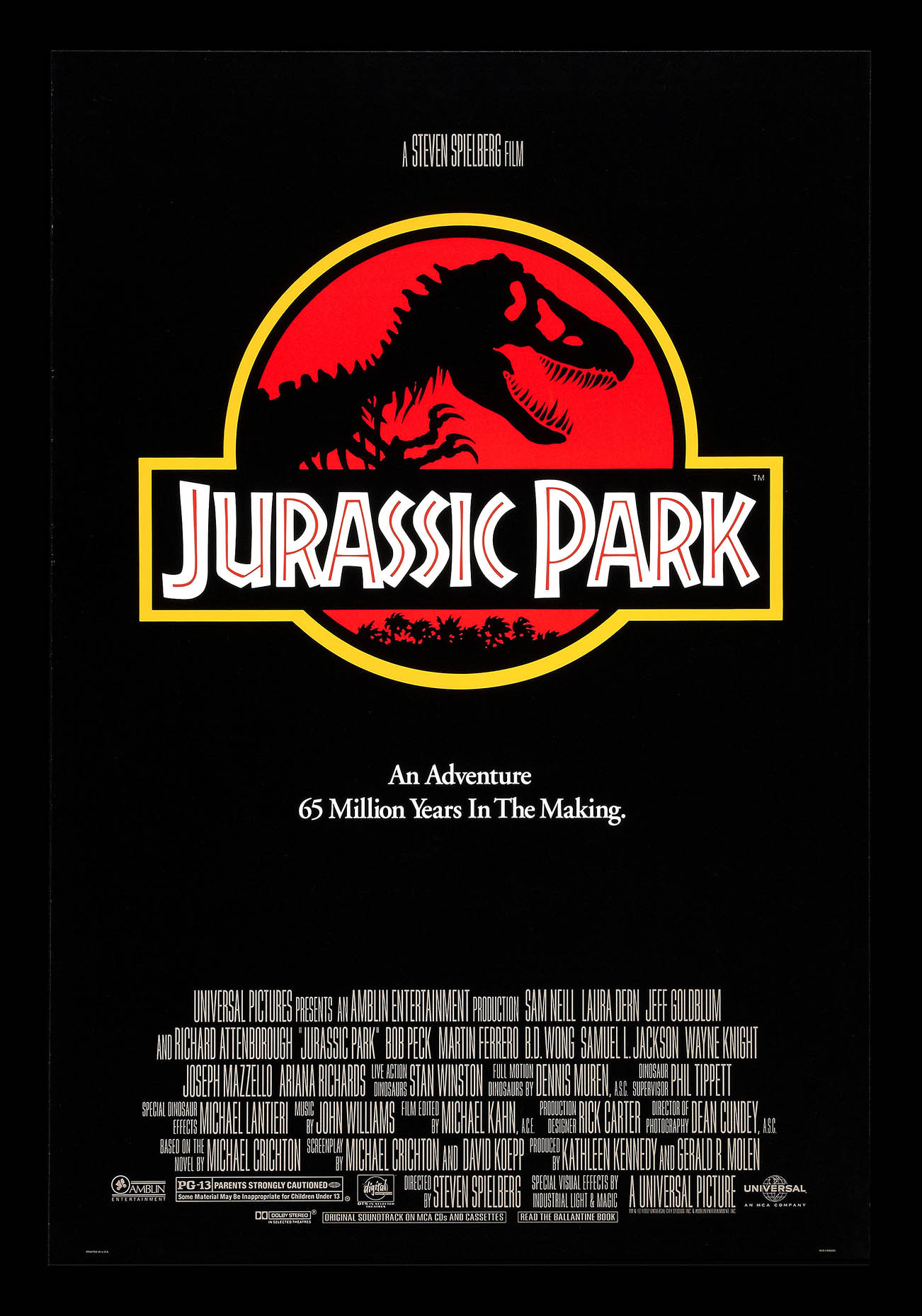 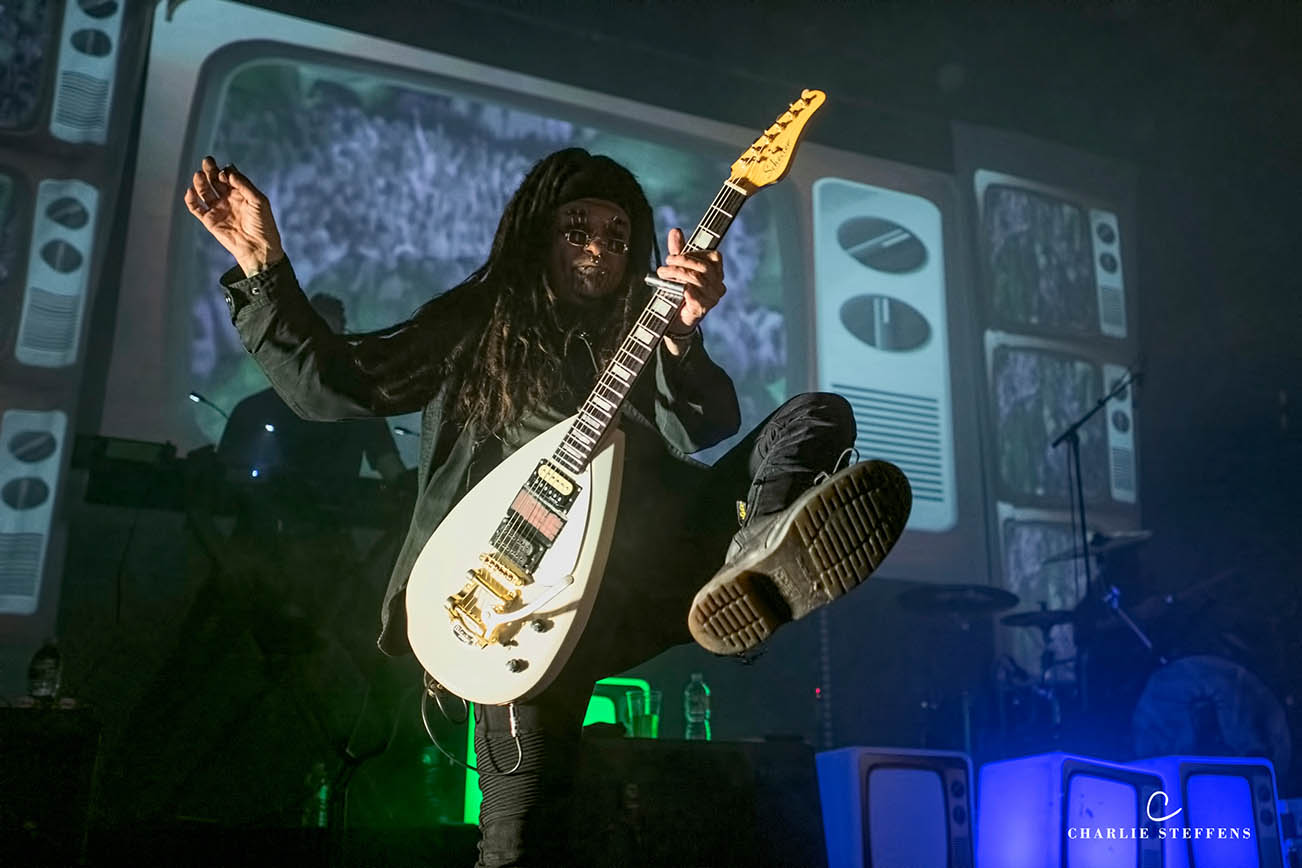 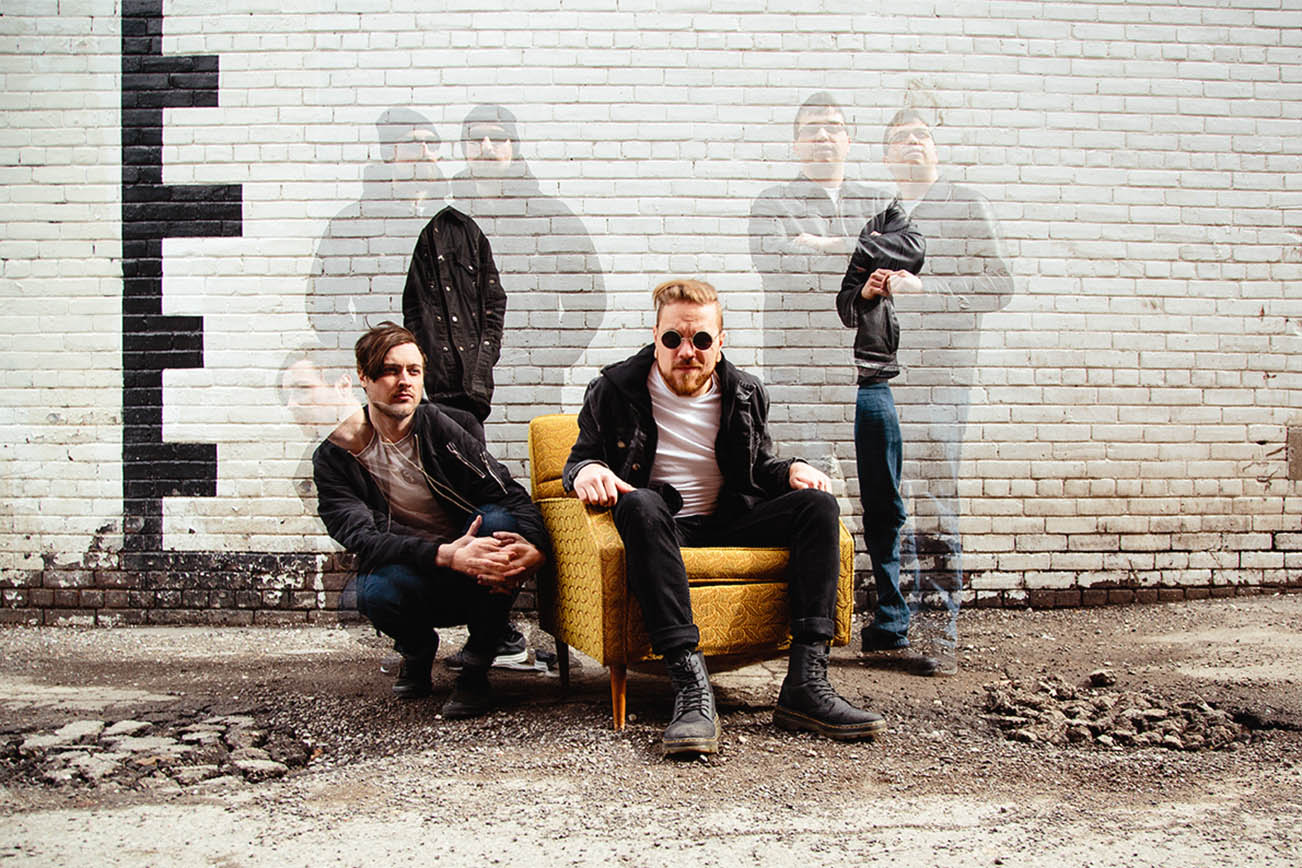