Detachment are a five-piece metalcore band hailing from Huntington, Long Island who recently released “Million Eyes”, their first single under their current moniker. Previously known as From Hollow Veins, these guys channel caustic energy wrapped up in some buzzing hardcore guitars and soaring, melodic vocals.

Speaking of wrapping… don’t you guys hate Christmas! If you’re a fan of famous trailblazers like Ebenezer Scrooge, Jim Carey, and that gross dude who used to be married to Angelina Jolie, then you’ll love Detachment’s Top 10 songs to help you detach from the consumerist bonanza/celebration of the miracle of Jesus’ birth that is Christmas.

10. Stone Sour – “Get Inside”
– One of the fastest and most chaotic songs we can think of, Stone Sour’s “Get Inside” will surely purge the Christmas songs out of your head.

A “Million Eyes”, a million reasons not to pay attention to Christmas.

08. The Order of Elijah – “Sociopath”
– Our good friends in TOOE just dropped this banger this year, and it will certainly be a breath of fresh air to all the metalheads looking to get out of the overcrowded malls and into their cars to jam this bad boy.

07. Alice Cooper – “Welcome to My Nightmare”
– To everyone who is already sick of the happy/cheery holiday season and missing the cold darkness of Halloween, you can definitely get your fix with this timeless classic.

06. Mushroomhead – “Sun Doesn’t Rise”
– Same exact thing can be said for this one.

This year I really hope the “Sun Doesn’t Rise” on Christmas day.

05. Code Orange – “3 Knives”
– If there is any band that is keeping the raw uncompromising grittiness of metal alive its these guys (and girl). This is hands down one of the heaviest songs we’ve ever heard.

04. Whitechapel – “This is Exile”
– A classic that needs no introduction and never gets old. Enough said.

03. Bring Me The Horizon – “Wonderful Life”
– The freshest song on this list goes to none other than Bring Me The Horizon. Who needs waiting in long lines for a stupid deal on something you don’t need, when you can watch Dani Filth grocery shopping instead?

02. Counterparts – “Thieves”
– Potentially the heaviest song they’ve made absolutely gets any earworms out of your head and is just a great song all around.

01. Birds in Row – “We Count, So We Don’t Have To Listen”
– The track is my favourite song right now, so maybe other people will like it. It’s a fresh sound and definitely able to replace the Bing Crosby and Mariah Carey on your speakers this holiday season. 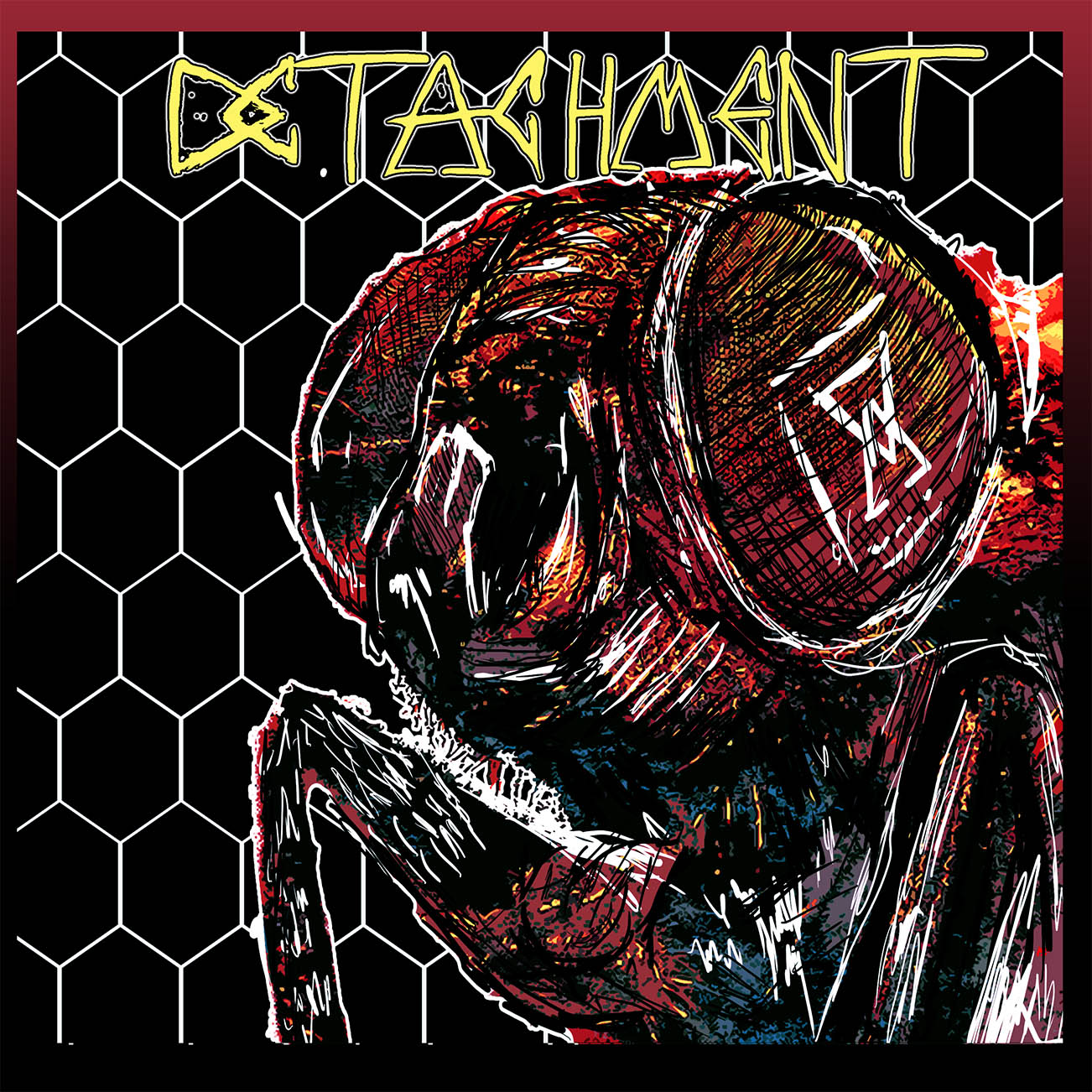