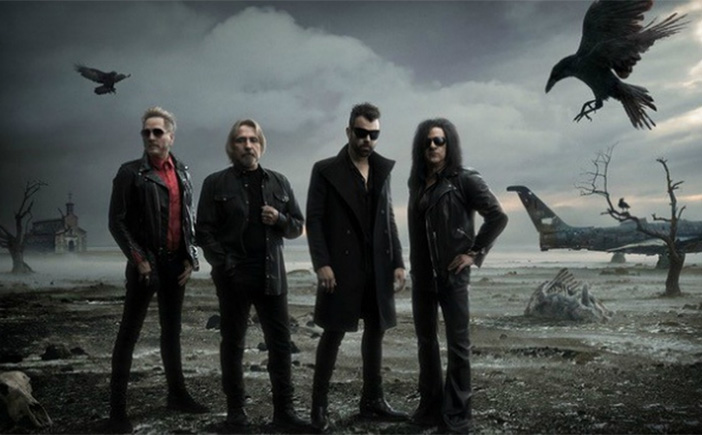 The band have also announced a run of shows in 2019 with more to following: