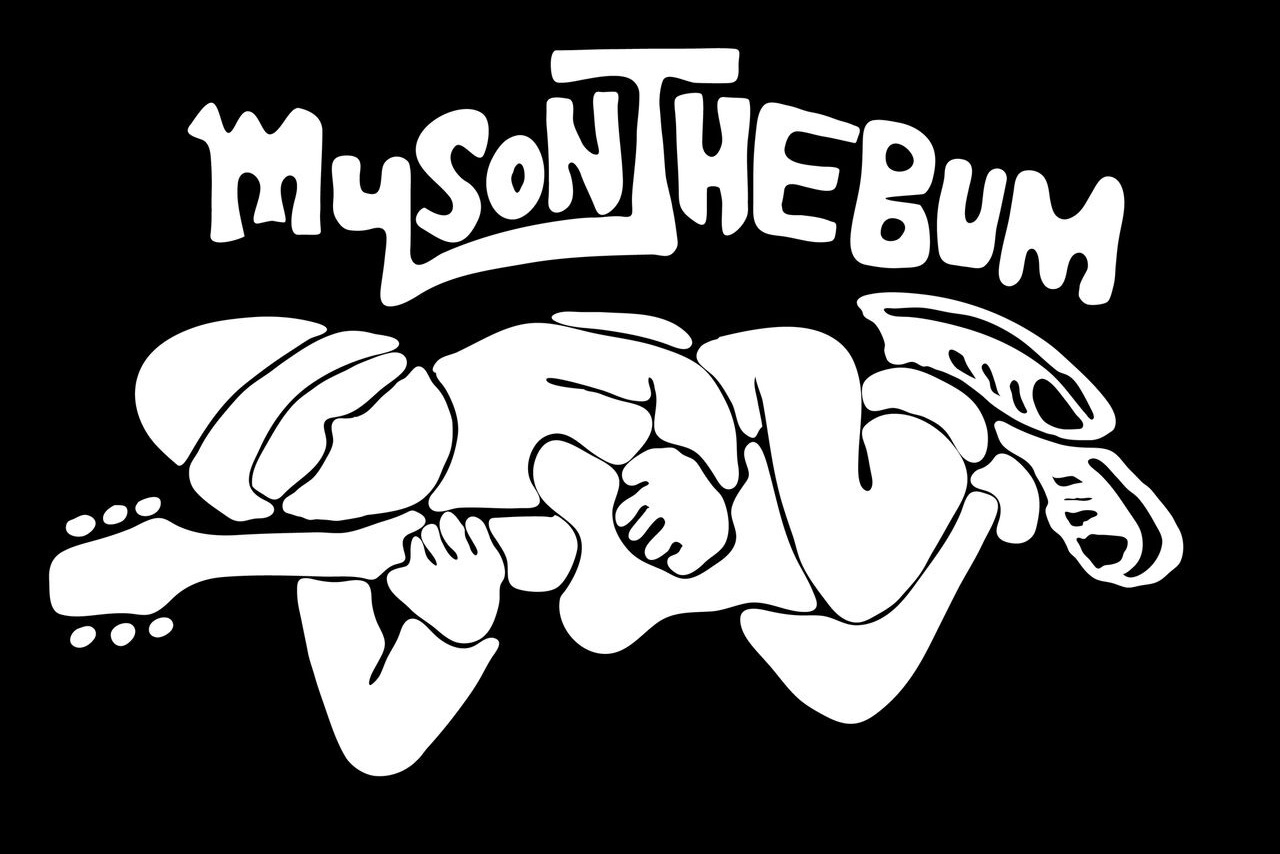 Brian Kroll and My Son The Bum, maybe the funniest band name ever, are in the “holiday spirit” with the video for “Flight Deck (for Christmas).” From New York, Brian is a songwriter, guitarist, and producer that has a history of creating animated videos to go along with his songs. He covers a lot of rock styles, lyrical themes, and topics through all of his different musical endeavors and now he’s even tackling Christmas.

Commented Brian, “I had always wanted to write a tune for the people that dreaded the holiday season and lived in fear and apprehension awaiting its arrival, replaying scenes of past seasons in their heads. The obligatory dinners, dual loyalties for some between their sanity, comfort zone, and family/holiday etiquette expectations. After years of hearing many people’s true insider holiday stories, I wanted to validate their feelings and write lyrics that resonated with their unsung human emotional pain. Of course, I had to do it in a way that was still humor, even if it was on the darker side of rainbows and unicorns…“

“One morning I woke up and went straight to the computer to type out the lyrics for ‘Flight Deck (For Christmas).’ Then, I sent them to my producer straightaway as I had studio song sessions that day. When I went in, Mike Wuerth asked ‘what are we doing today?’….’Flight Deck (For Christmas)’ I replied. I told him to take the music/drum tracks from an unreleased and we’d add the new lyrics/vocals to it…’ That’s how FDFC was born…

“This is definitely not an anti-holiday song,” continued Brian. “I am saying what a lot of people are thinking; There is too much drama with the holidays and it leaves some people wishing they could avoid it. Lift the curtain: Behind the façade, everyone knows there’s a sense of dread that increases as the holidays near. Well, some. For them, I wrote this tune”

If you want even more “Christmas” tunes from Brian Kroll and the guys, check out this video for “Goodbye Psychotic Christmas.”