Share
Share on Facebook Share on Twitter Pinterest LinkedIn Email
Article Views: 249
A groovy song that is guaranteed to be on repeat in your playlist, “The Meaning” is the first single from JP Ruggieri’s upcoming album Waiting On You. Having been a sought-after session musician for several years, JP has worked with musicians like Rainee Blake (Nashville TV Show), Penny & Sparrow, and Jarrod Dickenson, among others. This time, Ruggieri set out to record an album of his own music with producer, Chris Jacobie. The result is a concise and stunning record, packed with unique songwriting, tight grooves, and the kind of tasteful musicianship that can’t be faked. We were so excited to sit down with JP and get the first insider scoop on the inspiration behind the song and learn more about his upcoming album and unique artistry. 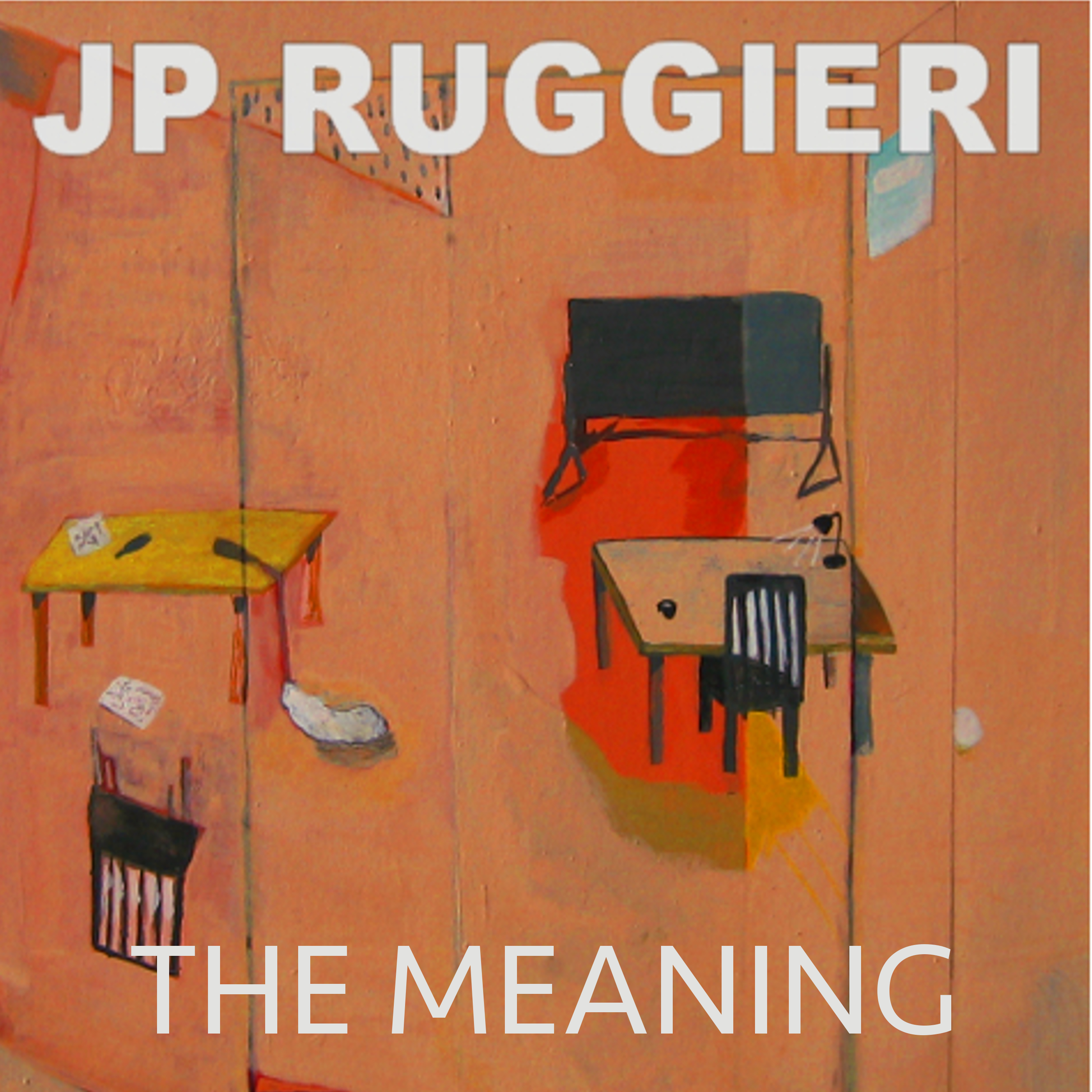 imPRESSED: What inspired the song “The Meaning”?
JP: “The Meaning” really started with a latin style drum groove that my friend Chris Johnson was playing at a rehearsal.  I actually still have the voice memo on my phone where I’m going “wait, wait, play that groove one more time” and a few bars into it I start playing that arpeggio-esque guitar line that pretty much makes up the whole song.  That line felt pretty natural and complete to me from the beginning.  That whole “lets get down” line started as a joke, really.  I had just played a few gigs with a songwriter who was playing really poppy, almost club music on an acoustic guitar, and I was really just amusing myself by imitating him when I realized that there was actually something going on there.
imPRESSED: You have an album coming out soon…. tell us a bit about the story/inspiration/concept behind the creation of that album.JP: Yes!  The record is called Waiting On You and my desire was to make a record that was stripped down and live sounding.  I wanted that dark sonic quality that you hear on old recordings but with the clarity of a record that might have been recorded in the 21st century.  We spent so much time on sounds with this record, specifically with the drums.  Drums, bass, and guitar were all recorded live.  We sat in a circle with no click and no headphones on and just played the songs. 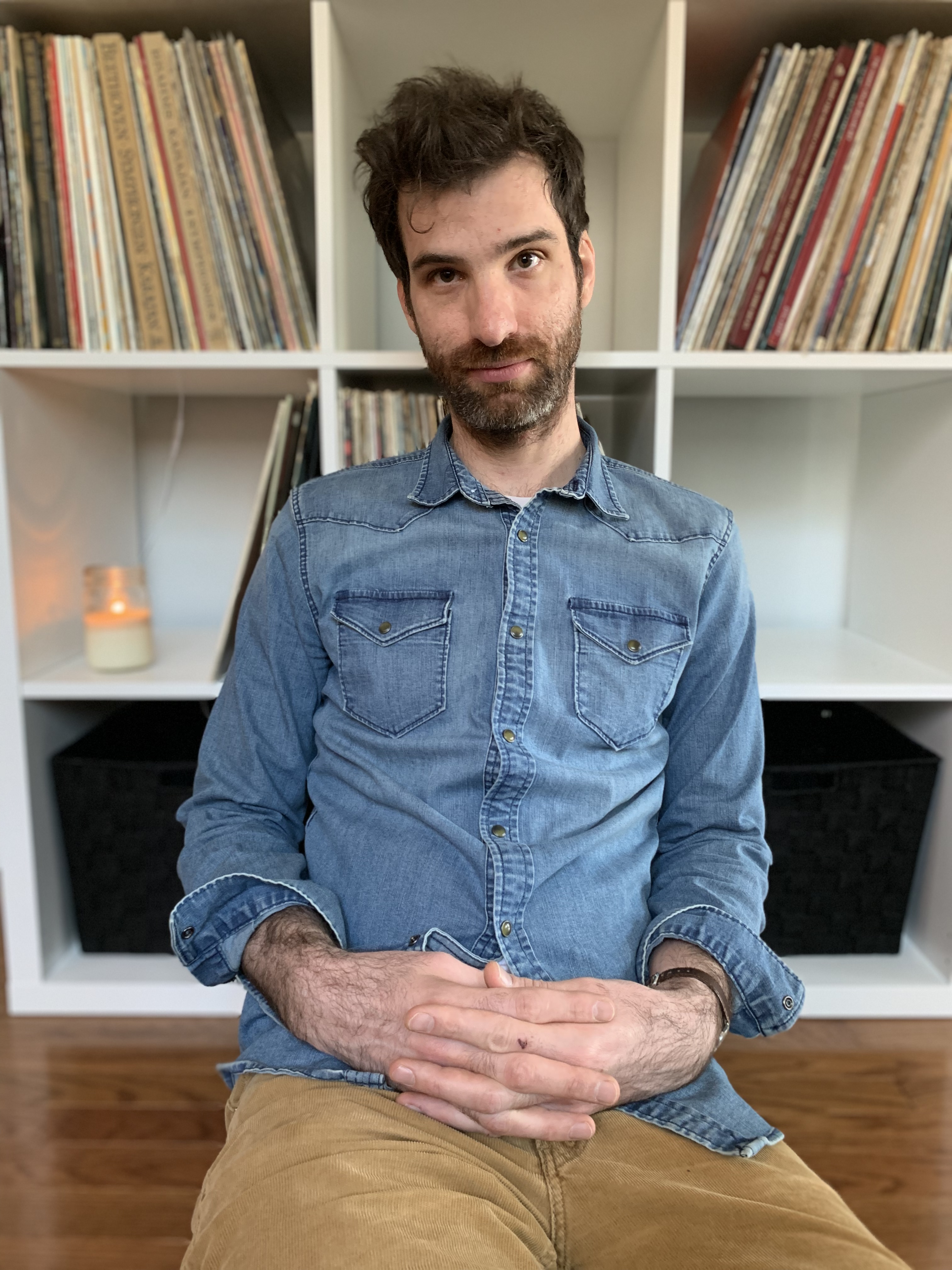 imPRESSED: Is this your favorite song from the upcoming album? If not, which one is and why?JP: It’s tough to say, but I think as far as which song I’m happiest about in terms of how the final product came out, yeah I’m most proud of this one.
imPRESSED: What is your process for creating new music?JP: I usually start with a musical idea.  Sometimes I’ll write my lyrics with a guitar in hand, but usually I find myself writing lyrics while I walk.  I wrote pretty much all of the lyrics in “The Meaning” while walking around Long Island City in Queens, NY.
After I finish the first draft of a song, I usually rewrite and edit multiple times.  Songwriting is really hard work for me.  Every now and then I get lucky and one comes out easy.  “I Don’t Want To Grow Up” was like that.  It just came out of me one night while I was sitting on my floor with a guitar in hand.  That’s not normal though, usually I spend months crafting the song after the first draft is finished. 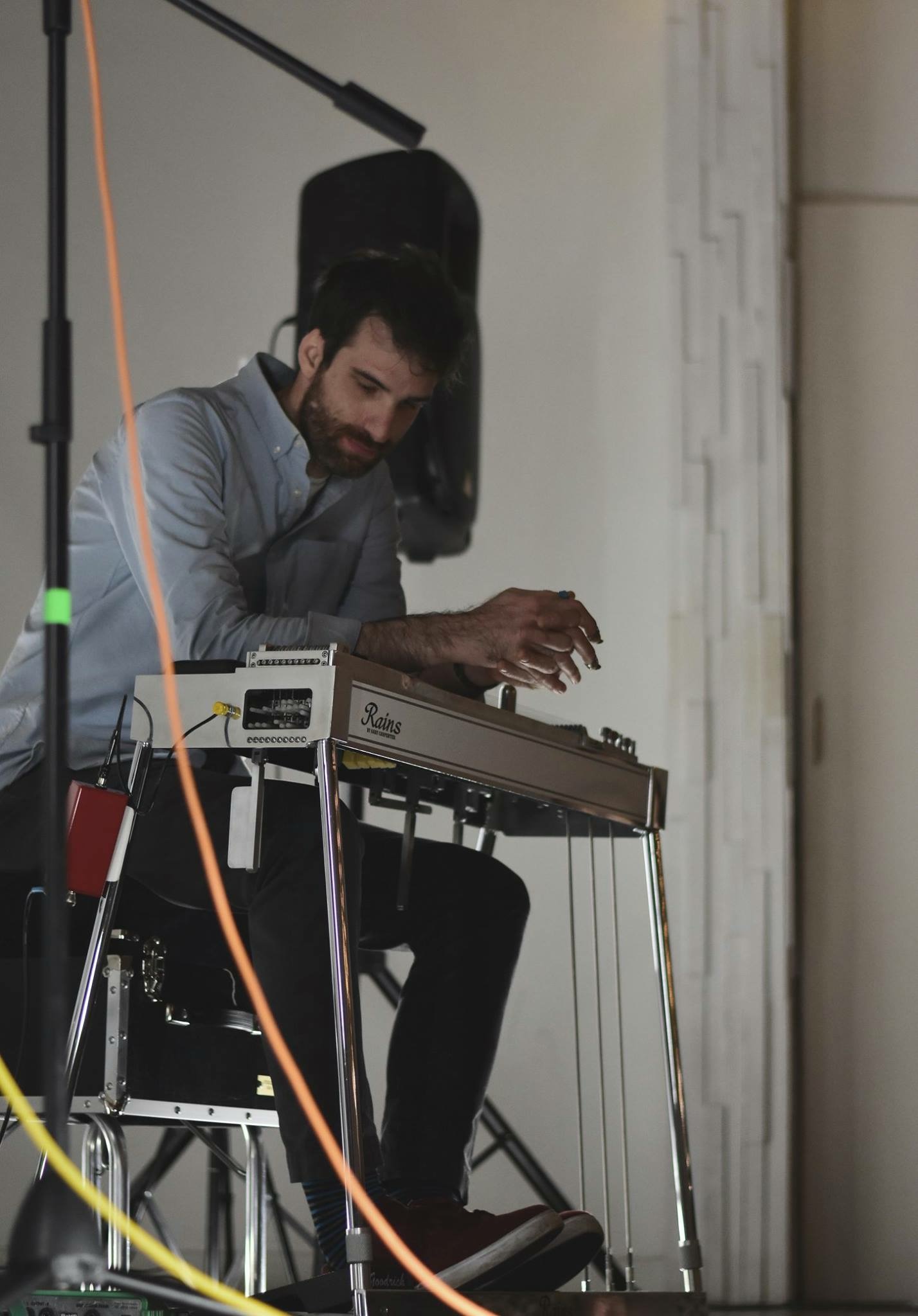 imPRESSED: How would you describe your sound to someone who hasn’t heard your songs?JP: People who haven’t heard my music ask me that all the time and I have no idea what to say.  I remember reading an article years ago from SonicBids or something that stressed one of the most important things to being a successful musician is being able to explain your genre in the time that you’re in an elevator.  I don’t know, I guess I failed at that…
imPRESSED: We know you’ve recorded and performed with some notable acts in the industry. What are some of your favorite stories/memories of your musical career?JP: It’s hard to boil that down to a single moment, but one that jumps out is playing in Jarrod Dickenson’s band on a tour supporting The Waterboys.  We were on the road with them for about 5 weeks straight all across the U.K..  After the tour we went to the southern coast of England and recorded his record “Ready The Horses”.  Everyone in that band were the closest of friends (especially by the end) and we had so much fun for that whole run.  The music and gigs were great, and we played some of the finest venues across the U.K. to 2,000 plus eager fans every night.  It was a wonderful experience. 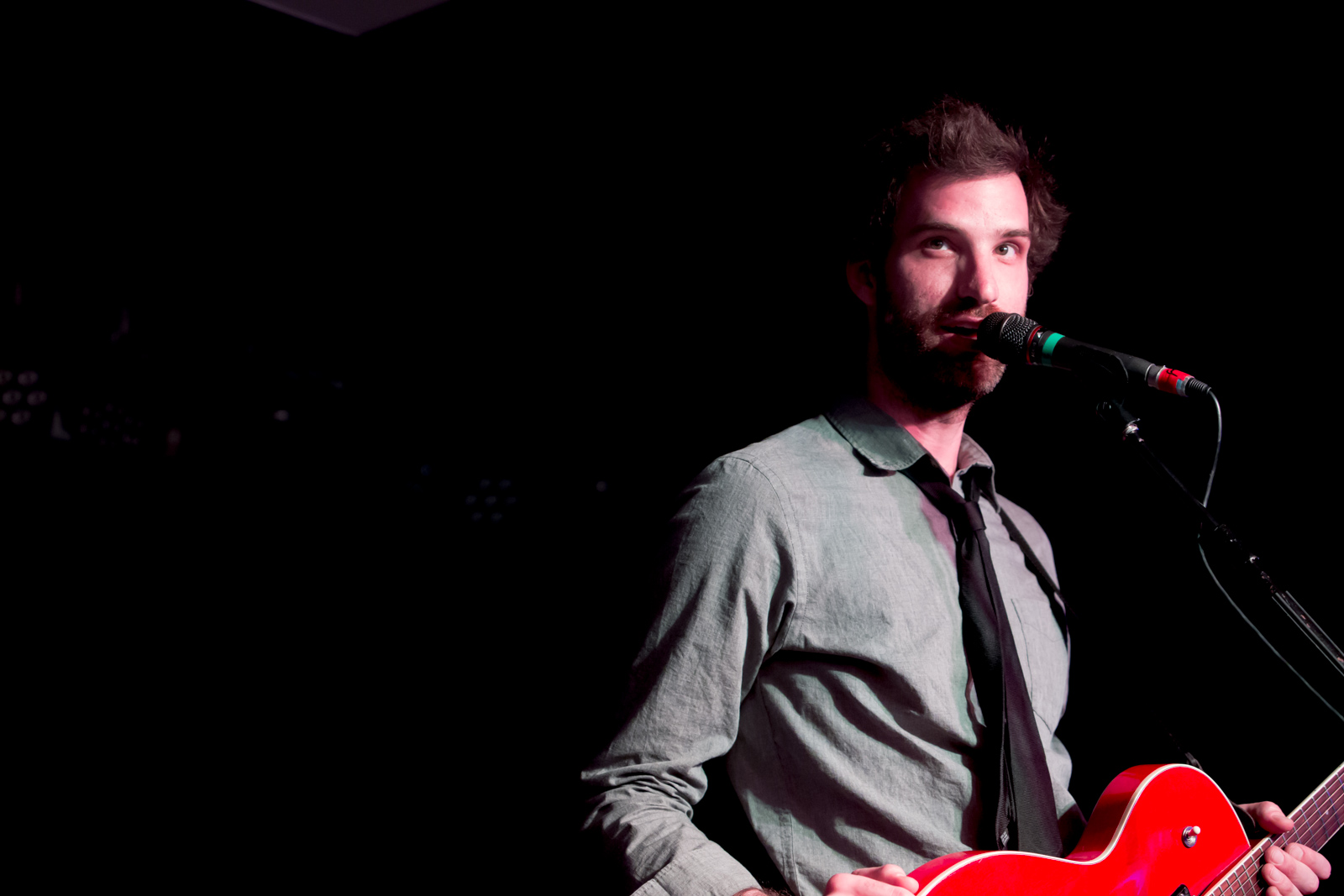