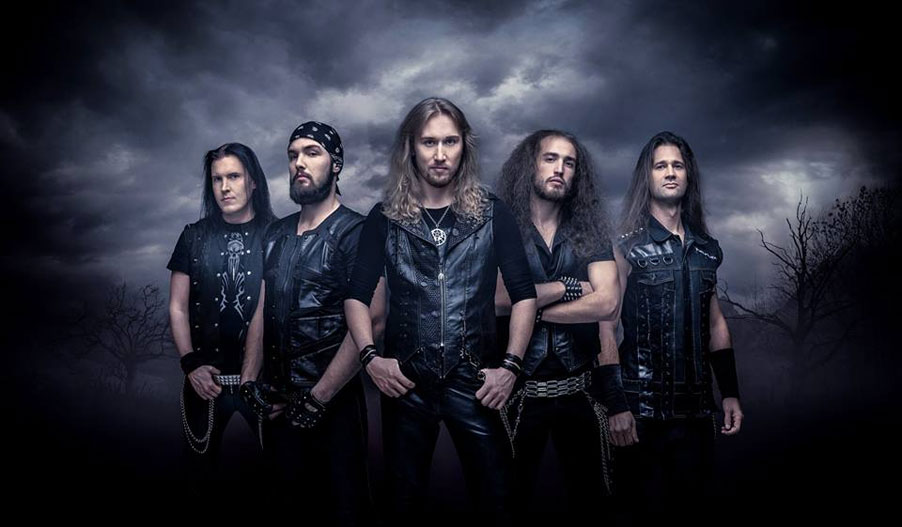 Up and coming metallers Beast In Black are currently travelling from arena to arena as special guest to Finnish symphonic metal giants Nightwish. While being on the road all across Europe, the band have unleashed the first musical taster of their sophomore album entitled From Hell With Love, which will see the light of day on February 8, 2019 via Nuclear Blast Records. The supporting music video, once again directed by Ville Lipiäinen, can be watched below!

Comments bassist Mate Molnar, “After the huge success of “Blind And Frozen”, we wanted to come out with something more interesting and original as the second official music video of the band. I believe “Sweet True Lies” is loveable but also shocking at the same time and I’m sure it will move the hearts of our fans!”