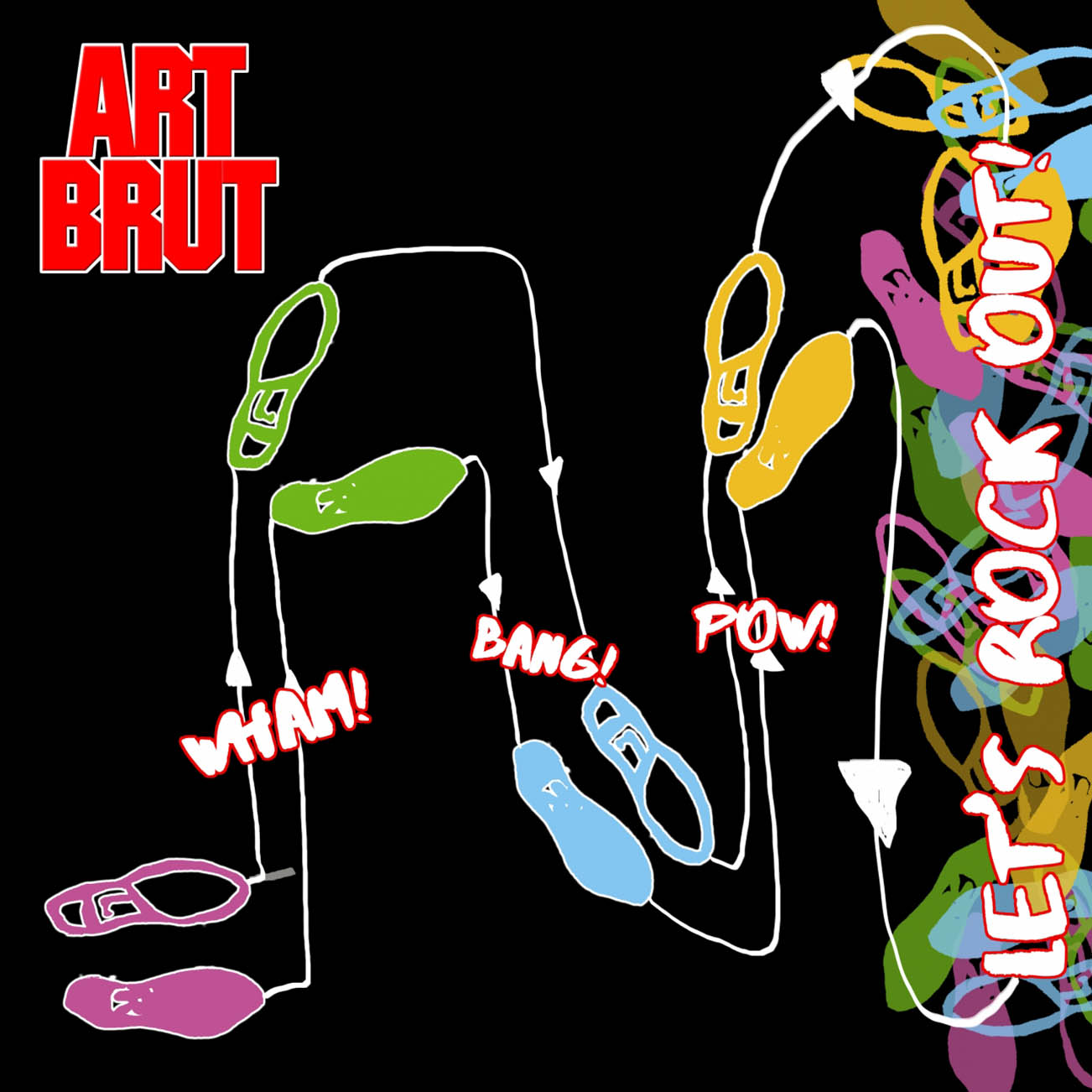 Every musician dreams of overnight success but only a few are so lucky to get it. As much as an artist needs talent he/she also needs luck on his/her side to make it big in the music industry. Art Brut, a band formed by Eddie Argos, certainly had the luck on its side when they released their first single “Bang Bang Rock & Roll” in 2005. There was no doubt in Argos’ mind about the group being successful as its debut album received wide critical acclaim.

Despite such exciting response to their music so early, it hasn’t been smooth sailing for them. What they wouldn’t give to play at a full house concert where fans are shouting their names. Organizing big music concerts is the true sign of your music being acknowledged. Now, Art Brut is back with their fifth album after a period of seven years. Let’s take a look at what it has to offer….

Humble beginnings? Eddie Argos boasted too much for someone who just had their first album released. In 2005, after the release of his first single, he said that they intended to write a song that would bring an end to the conflict between Israel and Palestine. The point being that Argos had big ambitions when he first came to writing.

Check out the band’s video for the popular single, “Emily Kane”.

One thing that is clearly identifiable from the latest release, Wham! Bang! Pow! Let’s Rock Out!, is that Argos has set his ambition aside after thirteen years and has become much more modest. He was delusional once thinking his band would create waves in the music world, but now seems to have no thoughts of a world conquest. This change in attitude is reflected in the songs as well. He now sings “Cult Band! Cult band! Don’t snigger It’s not about making the audience bigger,” finding the true purpose of making music is to inspire. In another song, “She kissed Me,” he describes about his realization that a peck from your lover is incomparable to getting into the Top of the Pops. Humble beginnings or not circumstances surely have made Argos a humble man.

Artists pay the prise of not being relevant in this industry, only those who do stay for long. In his last two albums Argos had become a bit sour because nobody wanted to buy what he had to sell. The newest release is quite cheerful and splendid as compared to the last two where he is just lashes out at the world. The opening song “Hooray!” features elated horns that will lift your spirits. “Veronica Falls” feels like a sweet dream about a friendly relationship that could have turned into something special. Argos himself revealed that the song is about longing and wishing you were the one to have done wrong.

Most of these songs tell a story about the experiences Argos himself had. Like the torturous month he spent in the hospital fighting diverticulitis, an experience he says he’d never like to have again, became the song “Hospital”. Artists pay the price of not being relevant and so has Eddie Argos. If his latest release has anything to say it’s just that “life goes on”.

This is not an emergency, but please make your way to the “Hospital!”