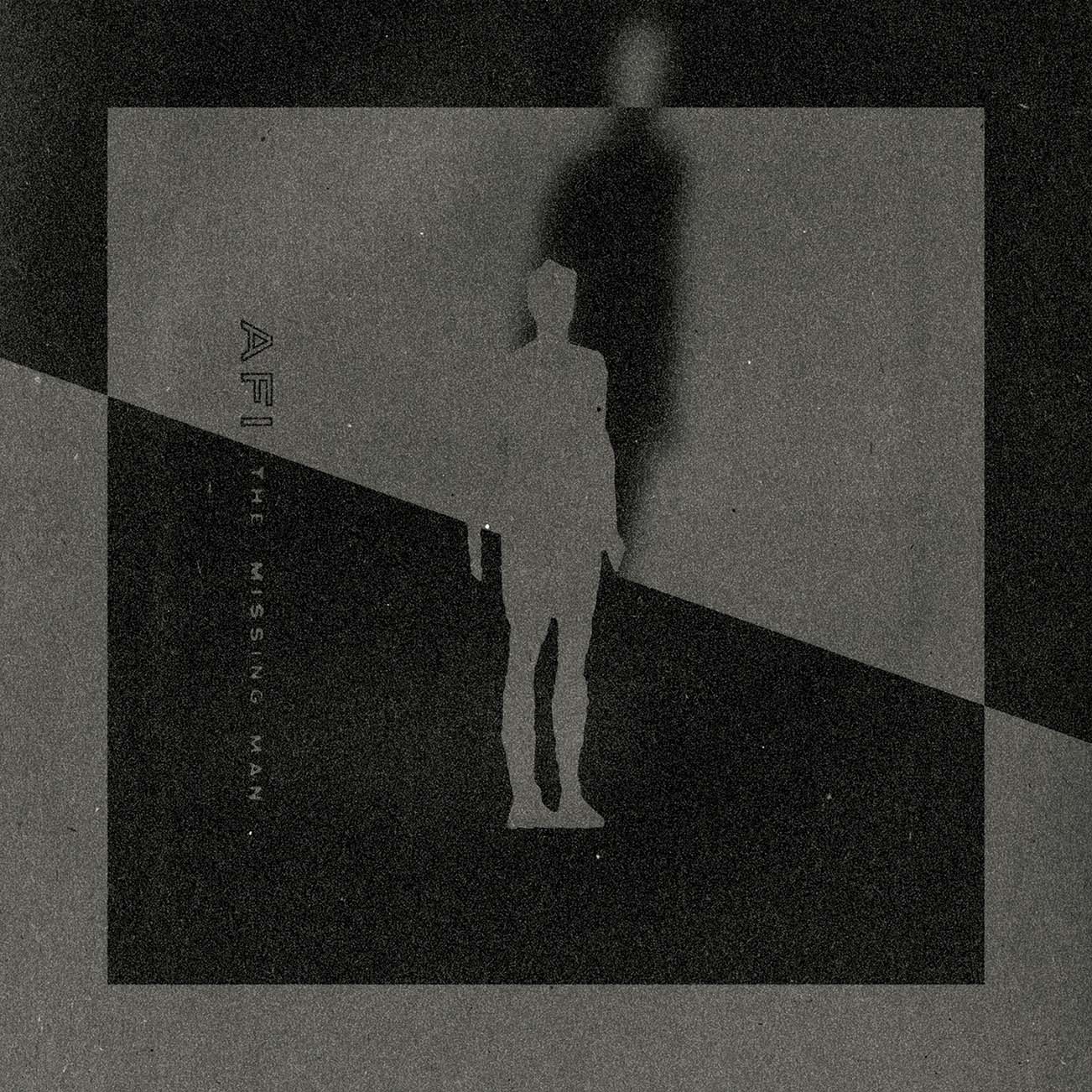 On October 26th, AFI dropped a surprise new single “Get Dark” to the delight of their unsuspecting fans who are still enjoying 2017’s self-titled album, also known as The Blood Album. This release, however, was just the first taste of the upcoming EP The Missing Man. As a result of the unexpected continuation of “The Blood Tour,” AFI became inspired to begin writing new material resulting in this new, five-song recording.

“Trash Bat” and “Get Dark” encapsulate the very essence of AFI’s sound. Both are full of speedy guitar riffs, deeply ingrained bass lines and drumming that provides a rigid backbone. It’s not long before Davey Havok chimes in with his recognizable vocals, where he shows his knack for a chorus hook that is easy to and impossible not to sing along to.

Meanwhile, “Break Angels” and “Back into the Sun” showcase AFI’s softer side, on a lower tempo setting; the former starts with a truly hypnotic riff that soon opens up to a real anthem feel, the latter incorporates acoustic guitar at key points to add to the dynamics. The final track, “A Missing Man,” takes on an almost operatic tone to the music – with violin thrown in for good measure – before Havok hits the listener with emotional lyrics that speak of joy and sadness simultaneously. A potent ending to an exceptionally strong ballad.

This time of year it’s easy to “Get Dark”.

All in all, this is a fine example of AFI’s talents and demonstrates the group’s ability to write crowd-pleasing music. Its only downside is that it is short, but isn’t that what an EP is supposed to be? The Missing Man is simply a taster, and this appetizer will leave you hungry for more!