Alternative Rock act Young The Giant just wrapped up the first leg of their Mirror Master tour, named for their latest full-length. The tour saw the band playing packed venues across North America with Toronto synth pop artist LIGHTS. We caught the tour as it came to play a nearly sold-out State Theatre in Portland, Maine.

The venue was absolutely packed to the gills by the time LIGHTS appeared to warm the crowd up, kicking her set off with fan-favorite b-side “From All Sides.” The synth pop artist put on a 10-song set heavily featuring material from her latest release Skin & Earth, including “Moonshine,” “Until The Light,” and “Savage.” The mom dance moves were on full display as she belted out each and every line. The audience seemed split, with a strong contingent of LIGHTS fans that were singing and dancing along, and everyone else who seemed to be new to her music. She seemed to scoop up some of these newcomers later in the set, getting them to sing with her for a cover of Cher’s “Believe.” Her performance ended with mega-hit “Giants.”

After a bit of a delay for the set changeover, Young the Giant emerged with a giant mirror hanging overhead, breaking immediately into title track, “Mirror Master.” The crowd erupted and sang and moved along with frontman Sameer Gadhia as he danced around the stage. Gadhia has one hell of a strong stage presence–between his vocal prowess and smooth dance moves, it was hard to look away.

The band would go on to play several new tracks including, “Tightrope,” “Call Me Back,” and “Superposition.” However, they had plenty to offer fans of the older material as well, with “Amerika,” “Silvertongue,” “My Body,” and mega-hit “Cough Syrup.” Their stage setup was dazzling, with a backdrop of moving lights surrounding the mirror that were the perfect accompaniment for their music. At one point the lighting changed to a rainbow color-scheme, which makes sense given the band’s ardent support of the LGBT community.

While their current tour has ended, the band as a slew of shows and festival appearances at the end of November into early December, and the second leg of their Mirror Master tour will begin at the end of January, so there are plenty of opportunities to catch them live! 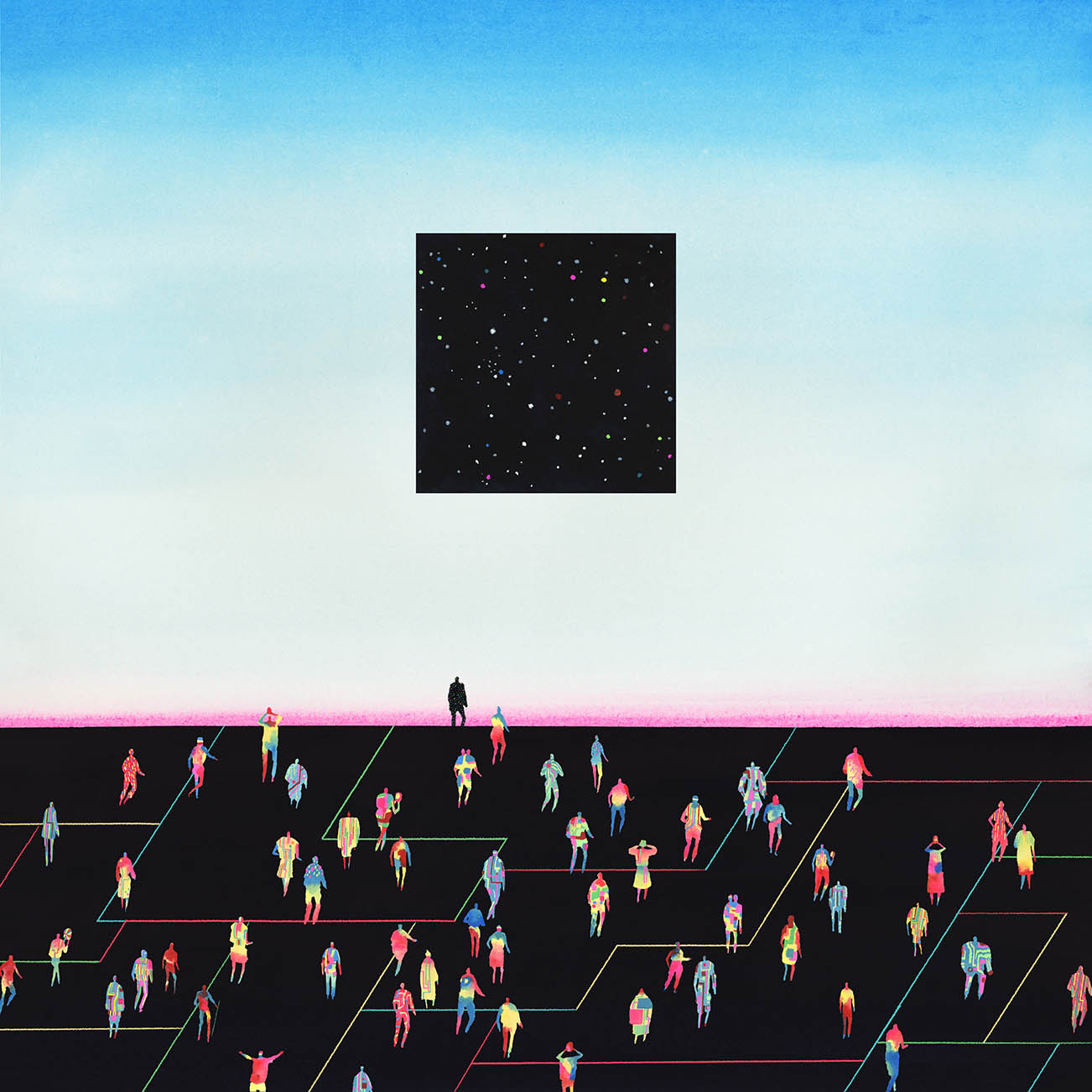 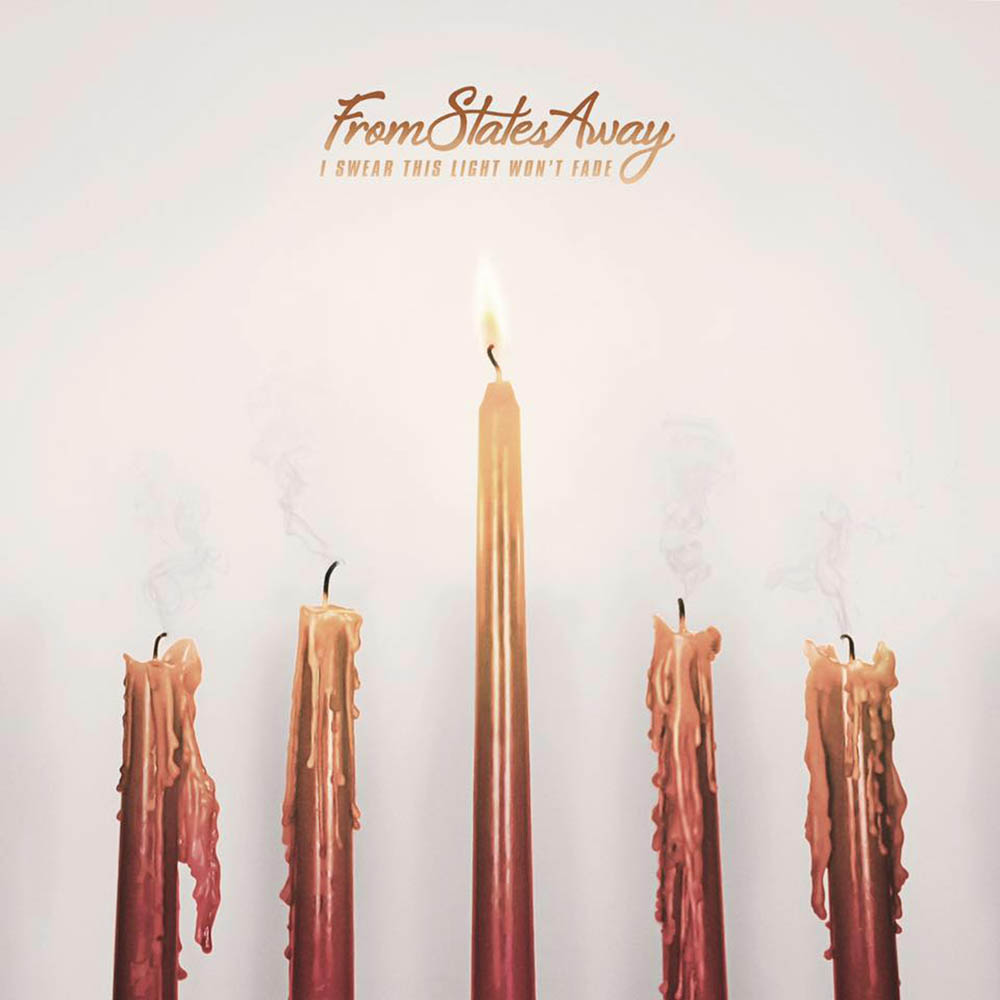 BORN OF OSIRIS Unleash New Video “The Accursed” Ahead of January 11,2019 Release of ‘The Simulation’