On November 10th, 2018, Melbourne, Australia native Adam Kluga, aka Project:Heavensent, will release his new EP of the same name (pre-order a copy here). A very talented and DIY artist, Kluga wrote, recorded and produced all four of the new songs (he even created the album artwork himself as well). The recording’s sophomore single is dubbed “A Need for Departure” and we’re stoked to be premiering it today!

This is the lead single “Rope” and, if you ask us, it’s pretty dope.

Some might reckon that Project:Heavensent have somewhat of a Mouth of the Architect vibe going on and, you know what, that’s pretty accurate. Albeit, maybe a touch more delicate. Summarising the record, Kluga previously noted that it’s “[a] synopsis, of sorts, setting a foundation of things to come, exploring some broad themes in a future where we’ve been left no choice but to leave our home behind and seek to start again someplace new.”

Speaking exclusivity about the new single itself, he adds that “A Need for Departure” is, “[a] song about humanity’s reluctance to admit their wrongdoing. The tipping point that sets in motion the entire narrative for Project:Heavensent.” 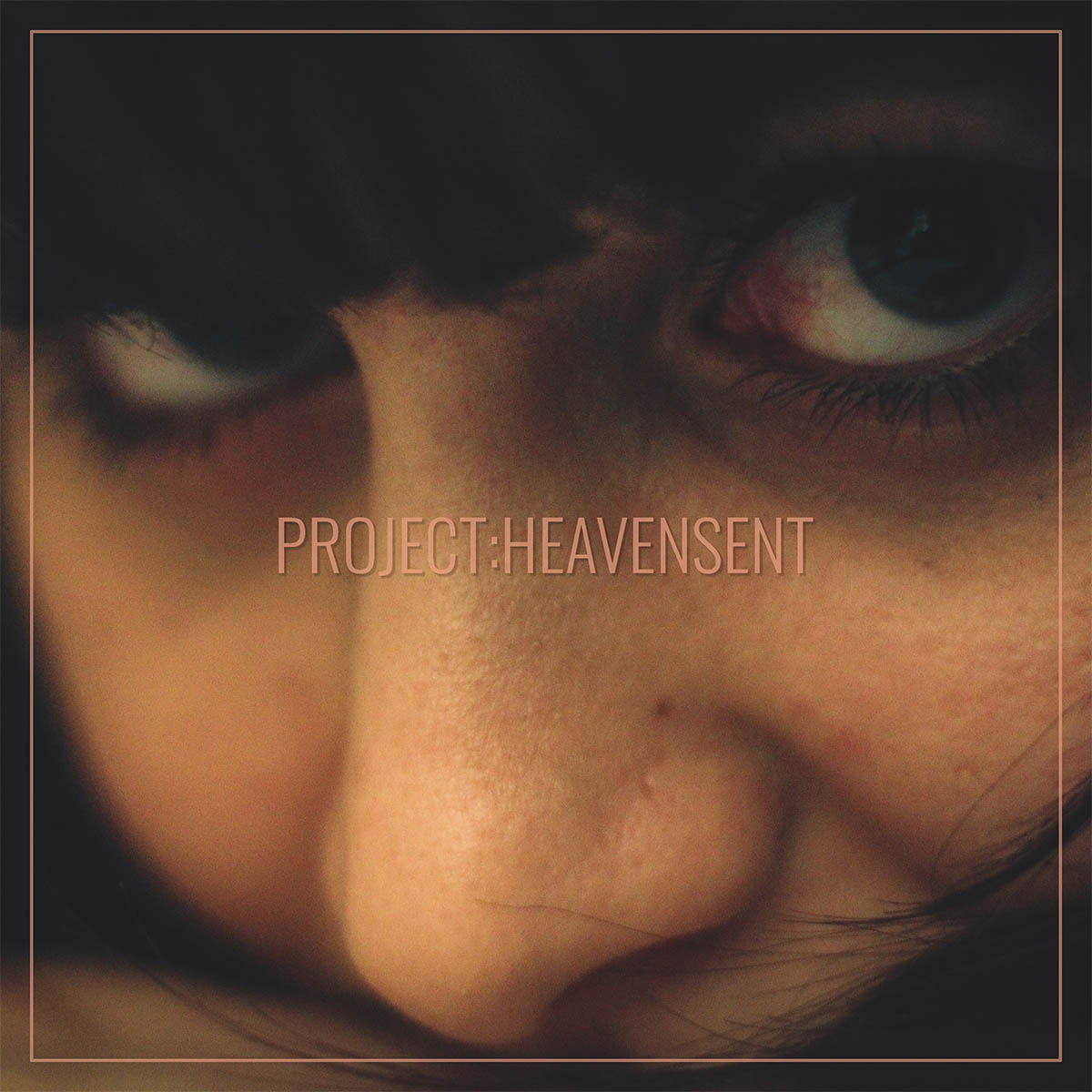 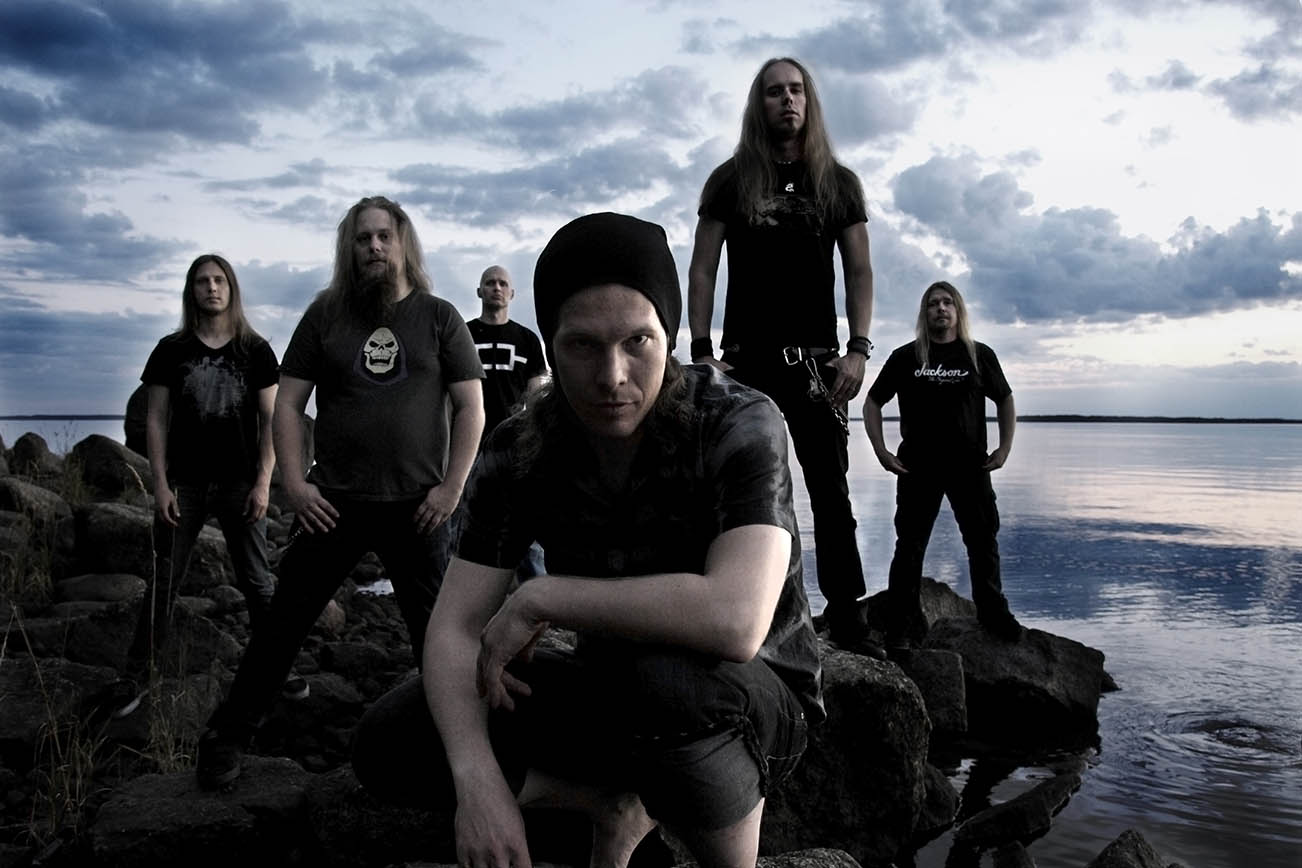