The two-piece combo known as The Blue Stones has amassed millions of streams after just one album, yet the recording known as Black Holes (eOne), hasn’t come without its fair share of work and struggles. The guys spent over seven years fine-tuning their brand of garage rock and building off of that experience. This included the release of an independent EP and, obviously, tons of practice through shows, gigs, rehearsals and more, but it all worked out in the end as Black Holes is a solid success.

Singer and guitarist Tarek Jafar and drummer Justin Tessier exist within that tradition of great two-man, hard rocking bands, such as The Black Keys and The White Stripes but their musical palette stretches much wider to include genres like hip-hop and funk. For our latest edition of the And Justice For Art series UnCovered, we spoke with Jafar and Windsor, Ontario artist Dave Houle about the origins of the Black Holes album cover artwork.

What was the inspiration for your new album’s, Black Holes, cover artwork?
Jafar: Several things inspired the album art. Conceptually, we wanted a piece that portrayed the feeling of being lost, frustrated, and “in limbo” within an endless space. The idea of an astronaut was something that we’d had early on, and was definitely influenced by our love of science fiction. However, it was also the perfect symbol for these feelings, and fit the theme and tone of the album perfectly.

The Black Holes album dropped on October 26th, via eOne! 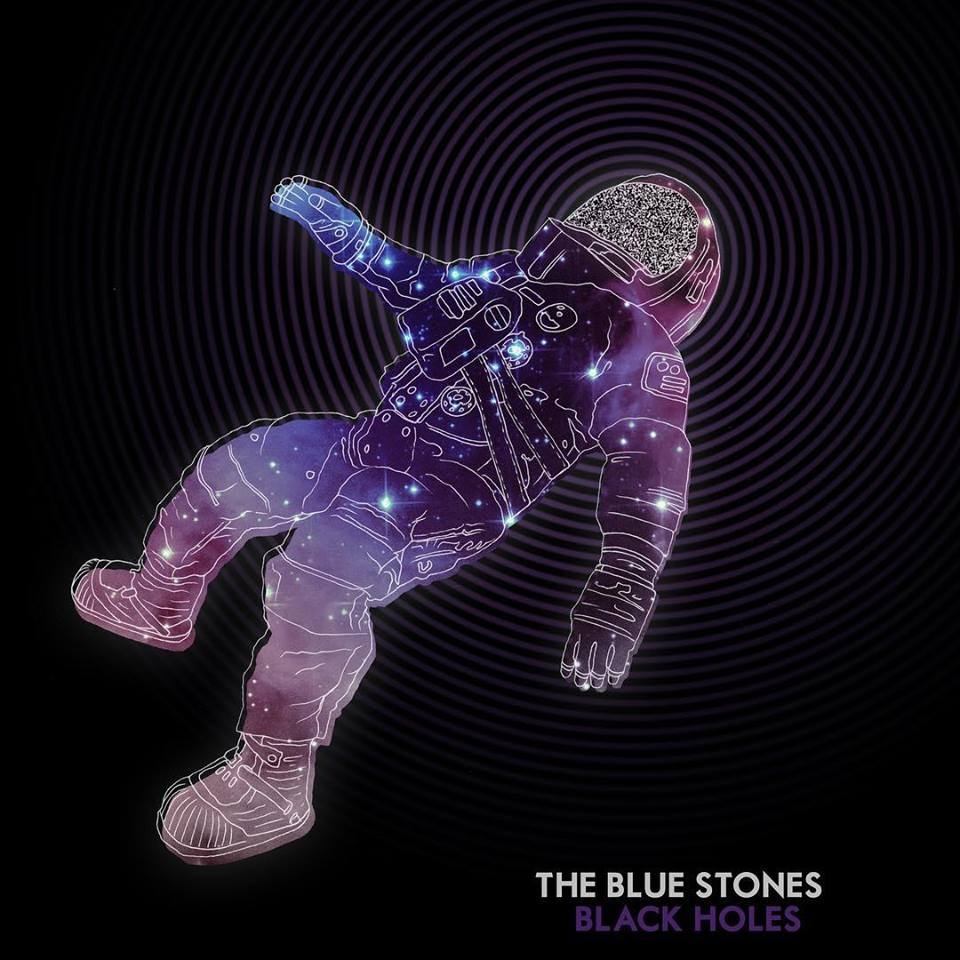 Your new album cover is crazy-cool. Tell us about the artist and how you found him/her?
Jafar: Windsor, Ontario artist Dave Houle did the album cover art. He is well known within the local scene for his contributions to the art scene, as well as his collaborations with many musicians and bands locally. We began working with Dave around four years ago. Initially, it was only for show posters around town. However, when the project of Black Holes shifted into the artwork phase, we knew Dave would be the best artist to visually express the themes of the album.

Please elaborate on the medium(s) used when creating the art. We’d love to know how the artwork was created.
Dave Houle: I used a mix of digital and traditional illustration. I did all of the linework by hand so I could get a more imperfect/natural look and then scanned it in and rendered the rest in Photoshop.

What were the partnership’s dynamics like? For example, was a specific look given, or did the artist have full free range?
Jafar: Initially, a discussion with Dave was had about our intentions for the album art, and the idea of an astronaut being a central figure. Also, an early draft of the album was sent for inspiration. After that, Dave took the reigns and would send us updates along the way. Everything fell into place.

Check out these awesome exclusive shots of some of the album’s original sketches and renderings.

Is the art for this album related to any of your previous album cover artwork?
Jafar: This art is much different than any album art we’ve released before. It’s much darker, but more importantly is tied very closely with the subject matter. That hasn’t been a theme in our art before, so we’re happy to have that.

Do you have a favorite album cover of all time?
Houle: I really love album art that reflects the music inside… and I have found that heavier music tends to have a little more fun with that. I think Danzig does that as well as the Sabbath and Iron Maiden album covers… (Nine Inch Nails’) The Downward Spiral was great. I’ve loved/feared Ozzy’s Speak of the Devil since I can remember. Is that too many?! I could go on and on! 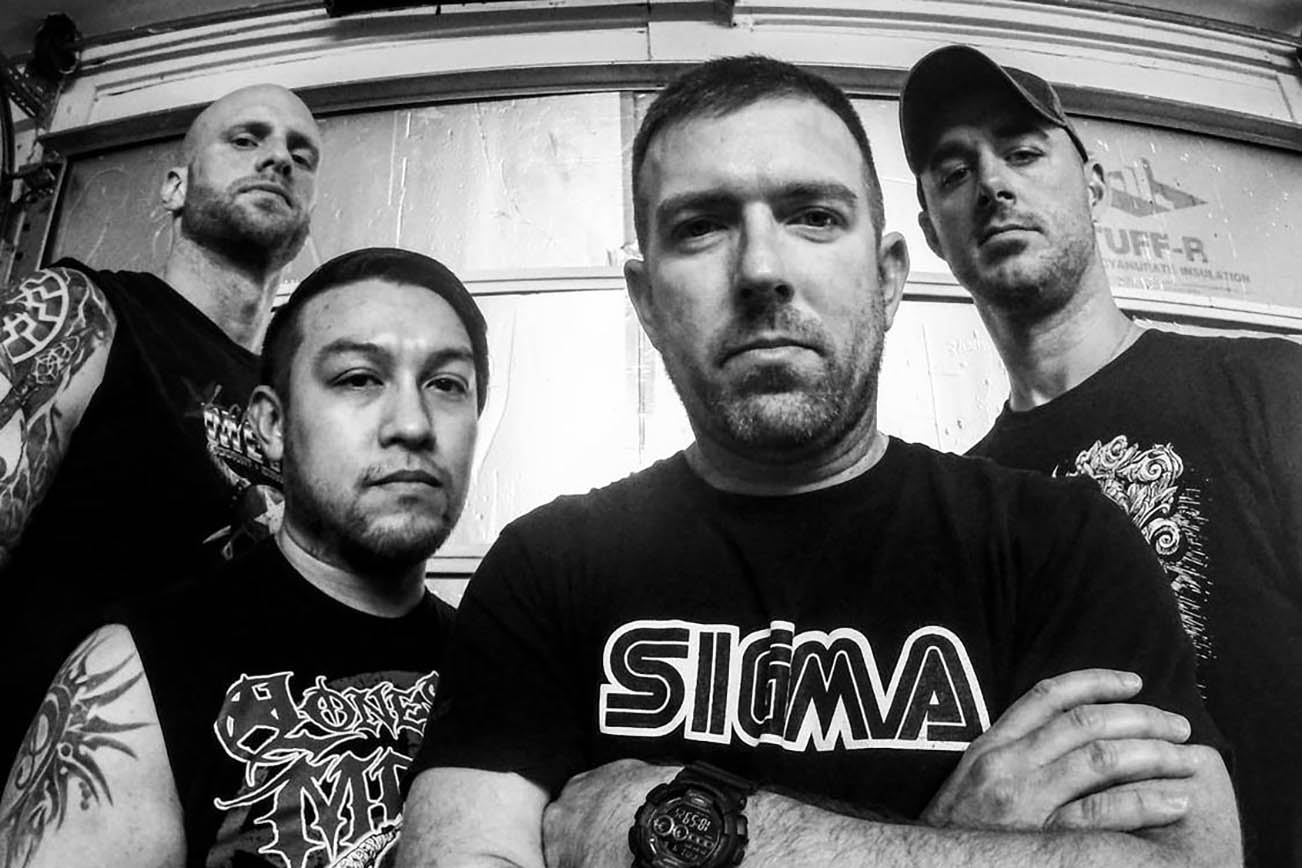