Female fronted #alternativerock band Trope, are today debuting their latest #musicvideo for their new single “Breach” (you can also check the song here). The twosome is set to release their new album Eleutheromania in May of 2019 with tracking occurring at both Armoury Studios and Hipposonic.

The band is a recent creation, forming in 2016 after guitarist and producer Dave Thompson created some new music and then showed it to singer Diana Studenberg. Studenberg spent time writing lyrics and melodies which turned into their lead single “Lambs”. After approximately two years of writing and recording demos, things picked up and they grabbed the attention of individuals such as Mike Fraser (AC/DC, Metallica) who agreed to engineer their new album with Thompson producing. David Bottrill (Tool, Peter Gabriel) signed on to be a creative consult and mixer. Combine all these elements together and you got one hell of an album to look forward to! For more info, check out our recent interview with Diana here.

Because two songs are better than one, check out the “Lambs” video here.

Commenting on the new video, Diana Studenberg noted: “The song ‘Breach’ is about the journey and accompanied struggles of fighting for the thing you love. It bounces between both light and dark ends of the spectrum, from feeling absolutely elevated and transported by your path and what feels true to feeling like everything is an uphill battle when you’re not on it or even while trying to navigate what the steps are to get there. Visually, the video leans into the idea that things aren’t always what they seem, which might appear subtle at first glance.

This kind of dissonance is how I felt when working on the lyrics to this song. It’s like when you’re in the wrong place and everything feels like a lie, but you still try to keep a palatable exterior and be appropriate. All the while the thing you crave is boiling inside you, and although suppressed and discolored by a smile, what you really want is to scream and for all that passion and desire to burst out of you. Sonically, the song also expands and contracts, it feels squeezed in the verse, and then it breathes in the chorus.” 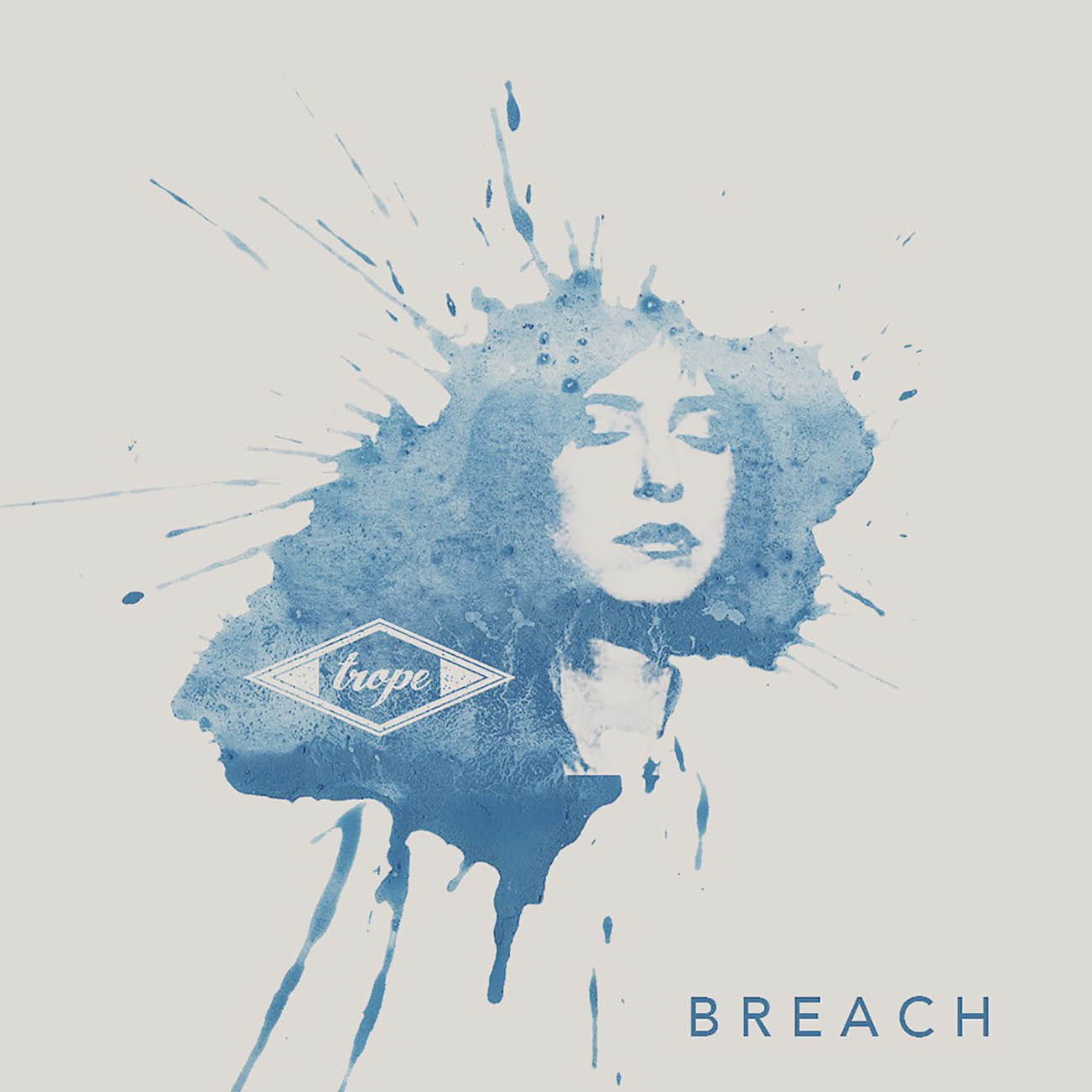 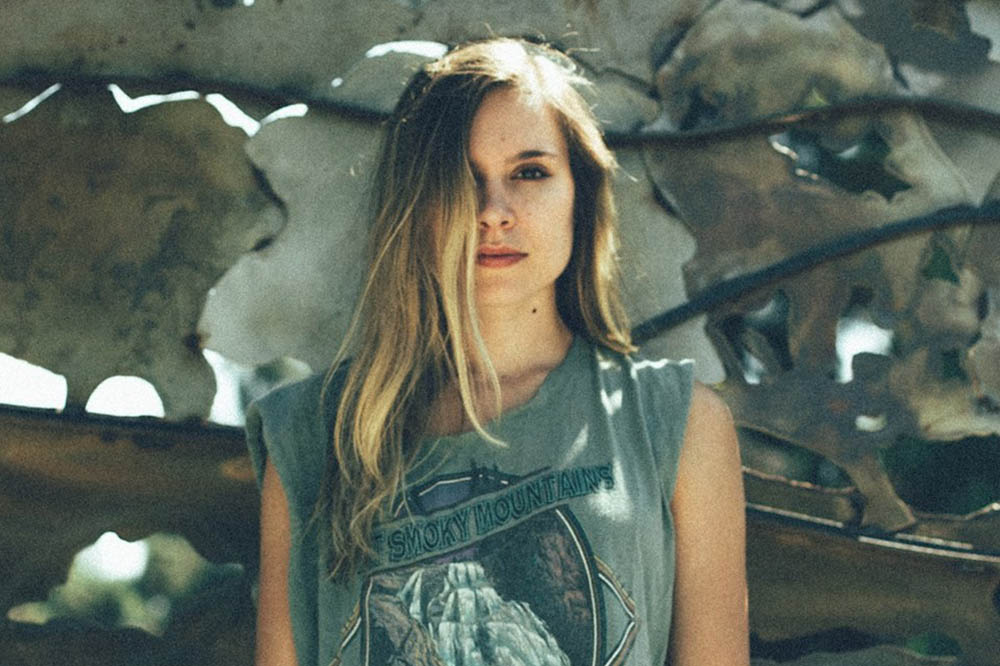 TALKER Interview: The Grunge-Pop Songstress on Her Youth, Career in Music, and Many Musical Endeavours