Whenever Therapy? are on a line-up, you know you’re in for a great time. After 29 years, the band still manage to pack out venues like tonight’s O2 Academy Islington in London, which the group are hitting as part of a brief UK tour in support of new album Cleave.

Up first, though, are Cornish rockers King Creature, who delight in bringing a spirited heavy rock performance which resonated really well with the slowly filling venue. Storming through tracks including “Lowlife” and “Power” from their debut album Volume One – released on Marshall Records, a partnership which feels distinctly like a match made in heaven. This is a band who are the poster boys for classic heavy guitar-driven rock n’ roll. The six-song set is over far too quickly and leaves your ears ringing for more. A job most definitely done.

Some live shots of both bands from the November 22 gig at O2 Academy Islington.

Minutes before Therapy? take to the stage, the venue is absolutely heaving, and as the alt-rock trio appear out of the darkness to the opening riff of “Wreck It Like Beckett”, they are treated to a heroes’ welcome. It really does feel like one massive party inside the Academy as the band intersperse new tracks such as “Expelled” and “Kakistocracy” with old favourites “Die Laughing” and “Turn”.

Frontman Andy Cairns is on top form, exchanging jovial banter and encouraging mass sing alongs to the likes of the Husker Du classic “Diane”, which is given an injection of pace and distortion instead of the clean slow strings of the original. Michael McKeegan grins like a Cheshire cat when opening “Save Me From The Ordinary” with his bass-heavy introduction whilst, by far the band’s most well-known hits “Screamager” and “Teethgrinder” get the enthusiastic response they deserve. Neil Cooper deserves a shoutout for his brilliant and powerful drum performance, showing no let-up as the band approach the end of an epic 25-song set with the likes of “Stories”, “Nowhere”, and “Knives”.

Playing 8 songs from a brand new album is a risk, but Therapy? are a band who do things their way, embracing such a strong career in the music industry by playing songs which already resonate deeply within such a loyal fanbase. There are rumours of a return in 2019 meaning one thing is for sure, you really don’t want to miss out on this party when Therapy? next come to a town near you.

Check out the video to “Callow” taken from the latest Therapy? album, Cleave. 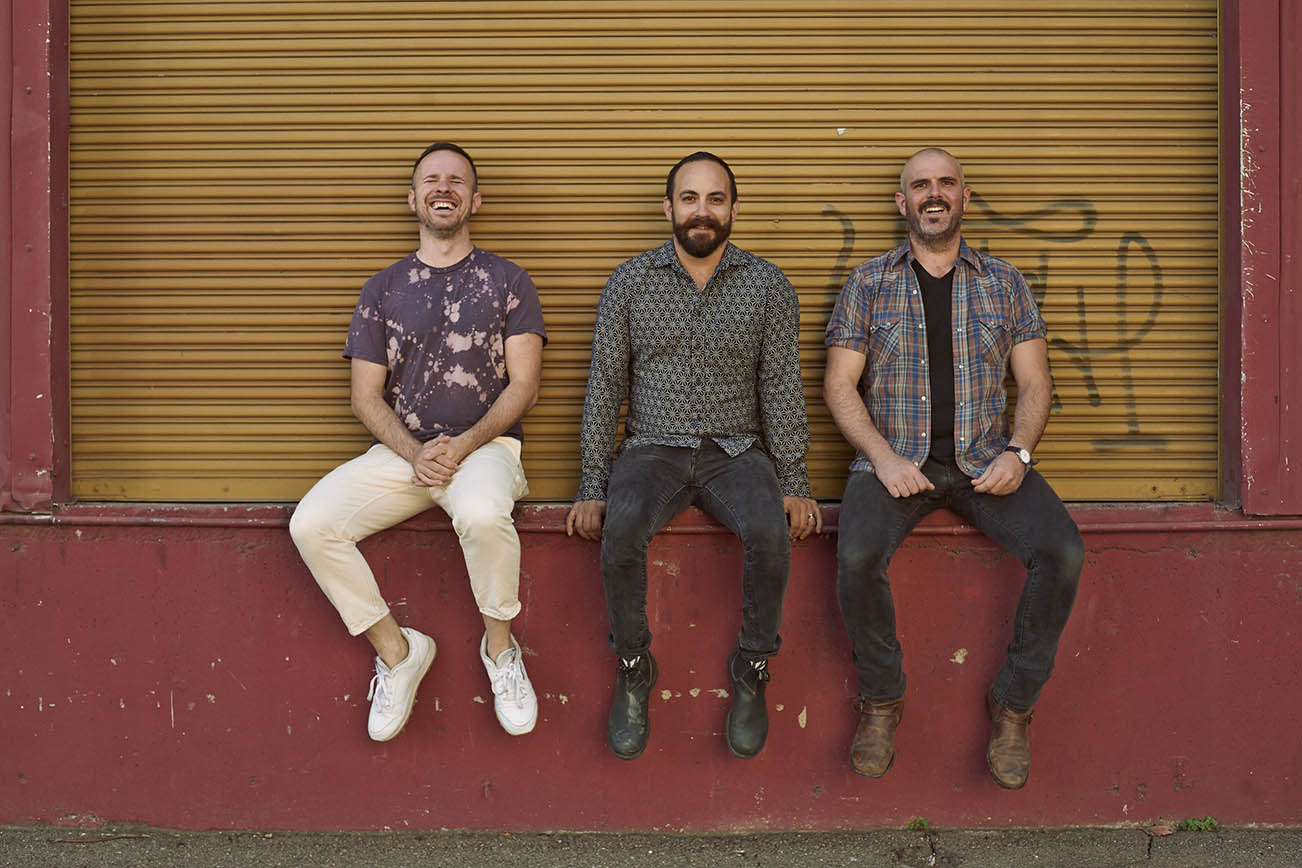 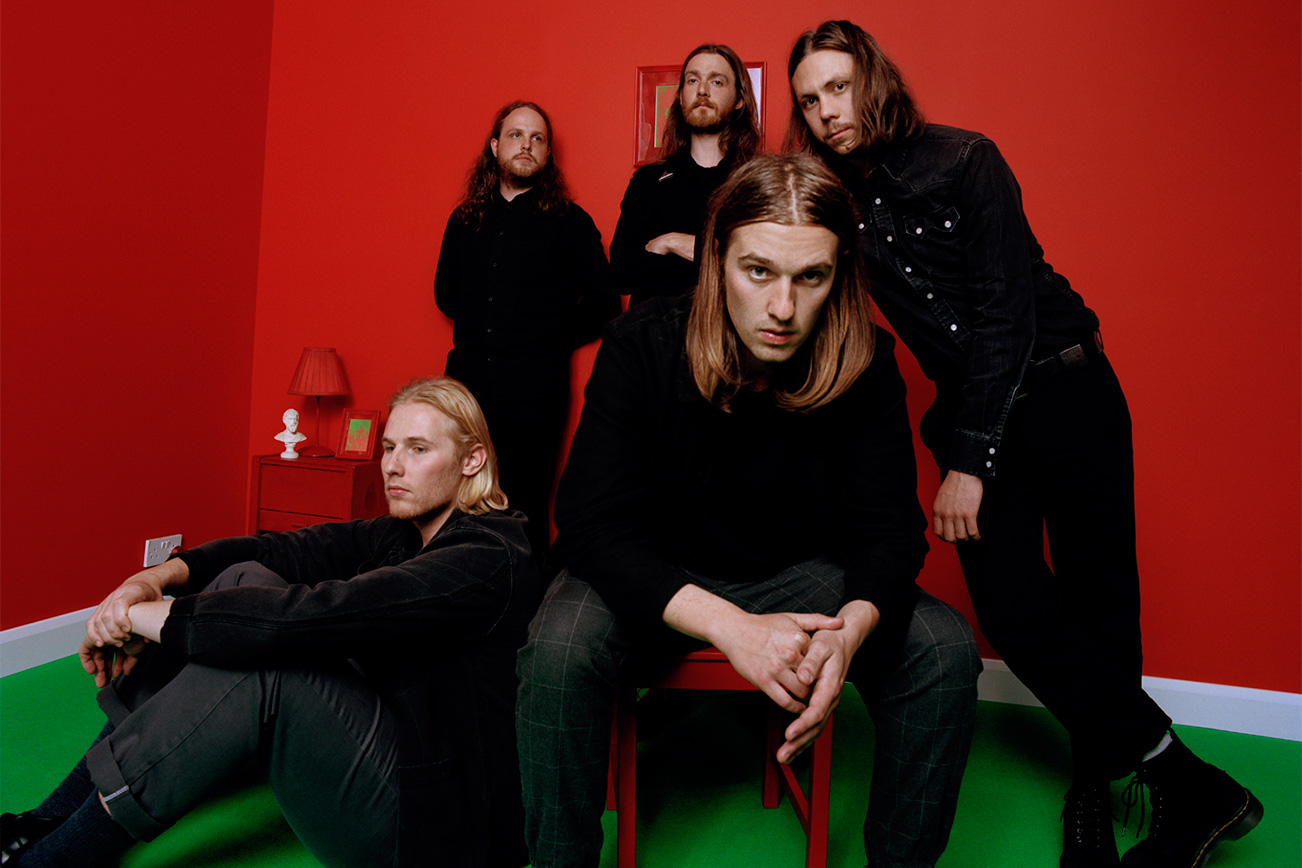 Strobes, New Songs and What’s Coming Up in 2019; An Interview with Canterbury Rockers BROKEN HANDS