Wake the hell up, people! You’re sleeping on some damn dope indie-rock and can’t afford to miss out anymore on Toronto quartet The Fame. Fortunately for you, this exclusive song premiere affords you the chance to get woke on the new “Wide Awake” single, a tune which combines the tenacity and passion of ‘90s and ‘00s alt-rock with some memorable Beatle-esque melodies.

The track comes as a prelude to The Fame’s debut EP (due out early in the new year) which was produced by renowned Canadian producer Brian Moncarz, known for his work with Our Lady Peace, Moneen, Circa Survive and more. Ahead of the album’s drop, though, the fierce foursome will continue to reveal monthly singles, with “Wide Awake” being the first.

Commenting on the song, the band said, “‘Wide Awake’ focuses on the topic of self-reflection and the happenings of everyday life. While crafting the song, we collectively drew from personal life experience and our rock music inspirations to create something that anyone can relate to.”

The Fame’s raw rock sound recalls the music of bands such as Oasis, White Stripes, Smashing Pumpkins, Nirvana, The Strokes and The Velvet Underground. If you want some gritty, tenacious indie rock, then you’ve come upon the right group. 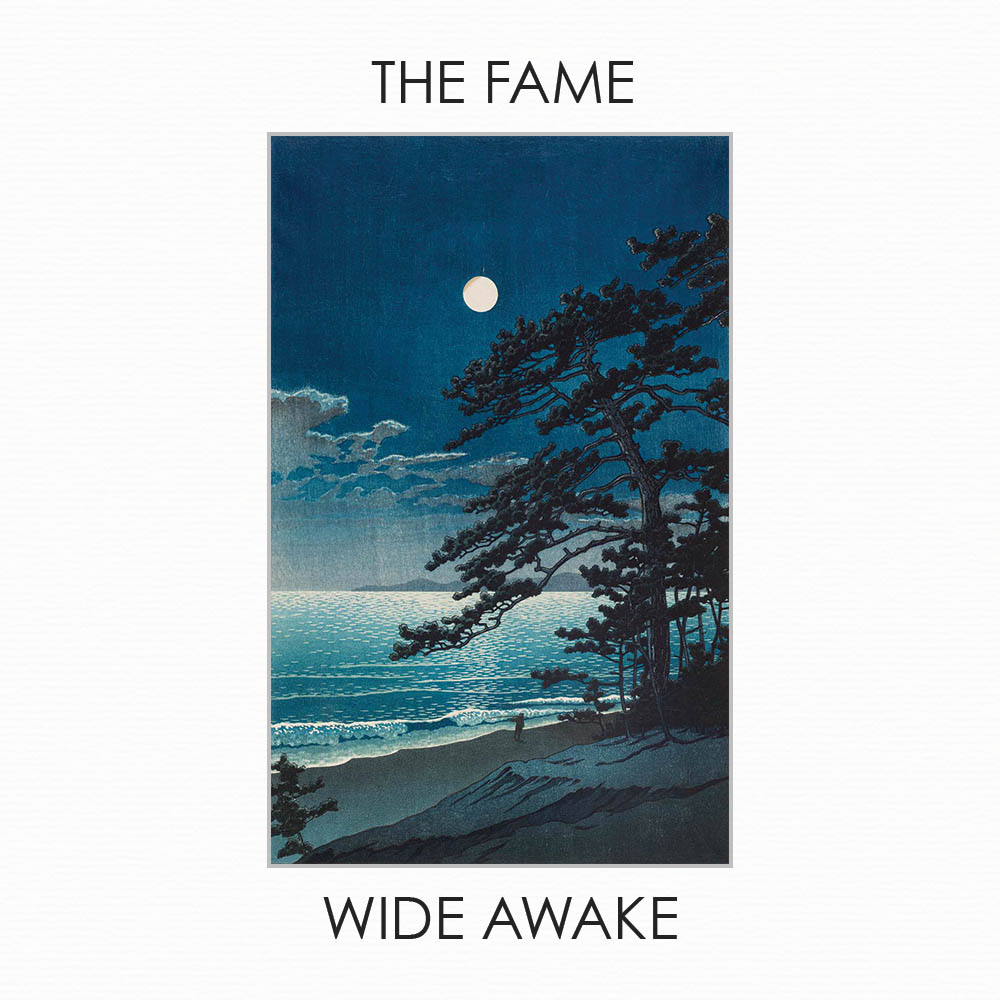 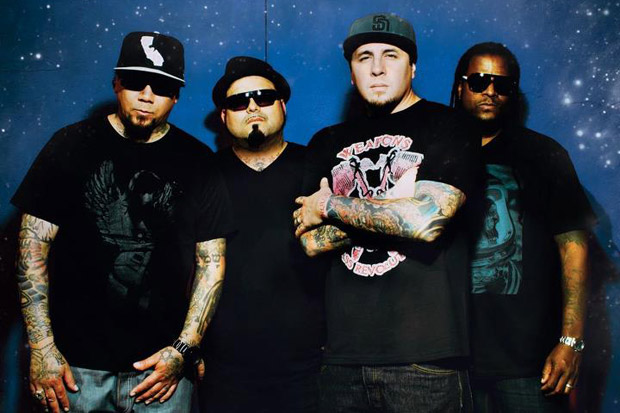 P.O.D.’s New Video Will Make it Difficult If You’re “Listening For The Silence”

…And We Call You Home: An Exploration of CHTHONIC’s Lyrics & Heritage