Unwill is a Rochester, NY rock band poised to self-release their newest record, Can’t Kill Me, on November 16th. The album was self-produced in an upstate NY barn, and encapsulates “a journey of ego and spirit through the power of rock ‘n’ roll.”

These guys fuse heavy rock, vocals that swing from classic rock to hardcore, and groovy, scintillating riffs into a unified slab of honest-to-goodness rock ‘n’ roll. In this iteration of our Stereo Six series, we are pumped to have the band join us to reveal six albums (5 classics and 1 curveball) fundamental to their music and new studio recording.

The Can’t Kill Me album is being self-released on November 16th, 2018. 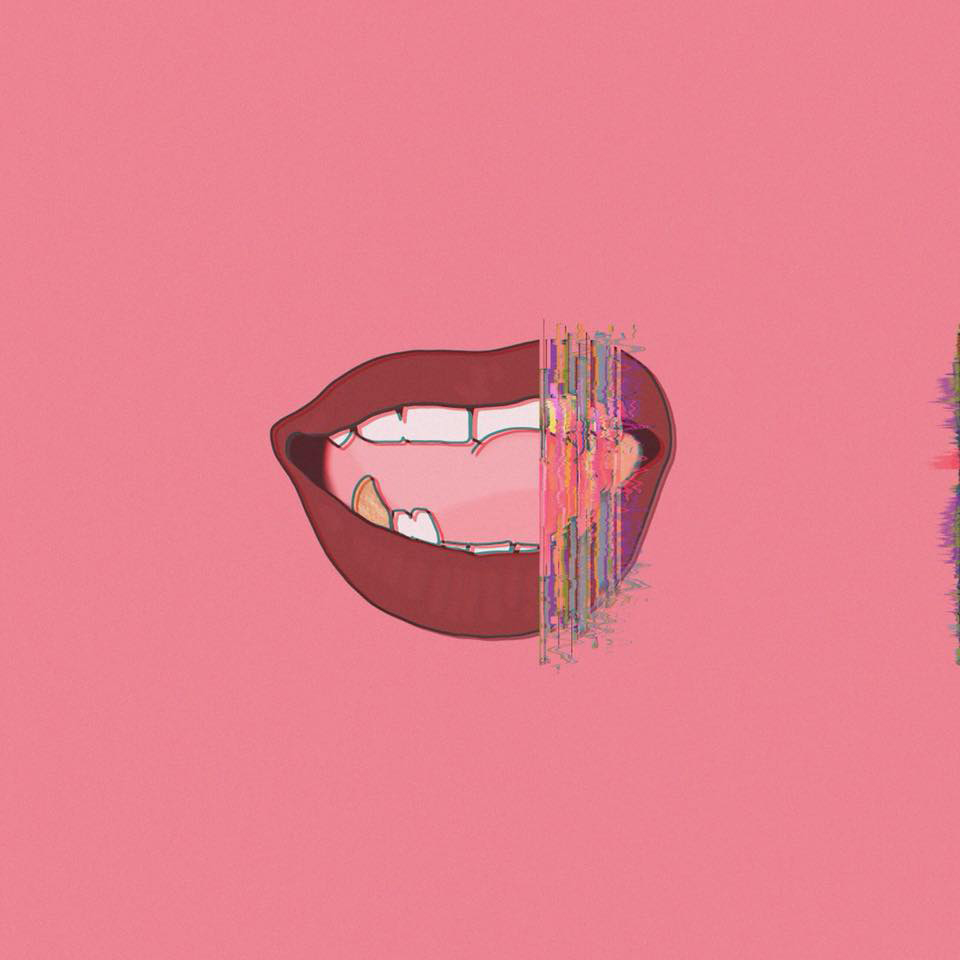 01. Eminem – The Slim Shady LP (1999, Aftermath/Interscope)
– When I was like 5 years old my older brothers gave me an unedited version of this album and that pretty much doomed me to be a shit head. Loved the attitude and passion, definitely made me see the world from a different angle compared to kids my age and really set me up to question everything I was being told. (Roc Tracy) 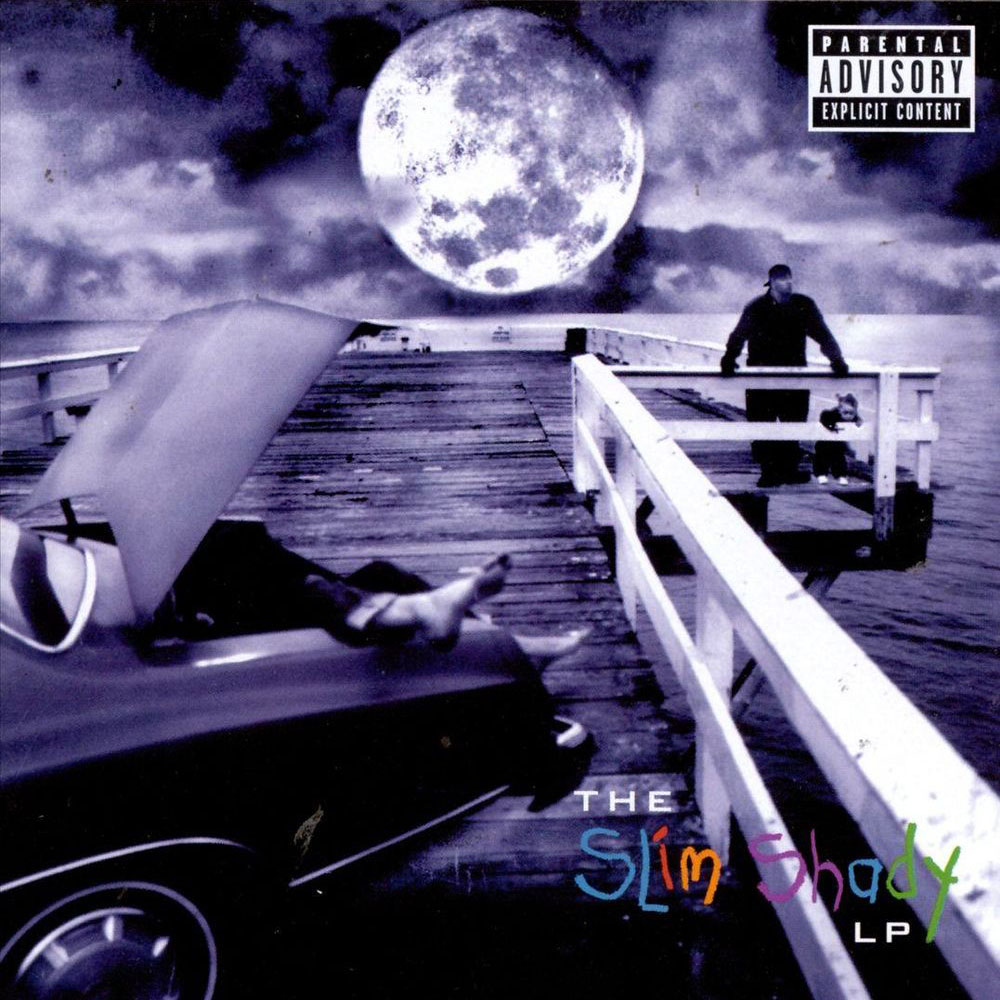 02. Marylin Manson – Mechanical Animals (1998, Nothing Records)
– This record was another one I stumbled upon from having older brothers. The idea of what Manson represented and how awesome his music was definitely kept in the back of my head I wanted to be a rocker when I grew up. (Roc Tracy) 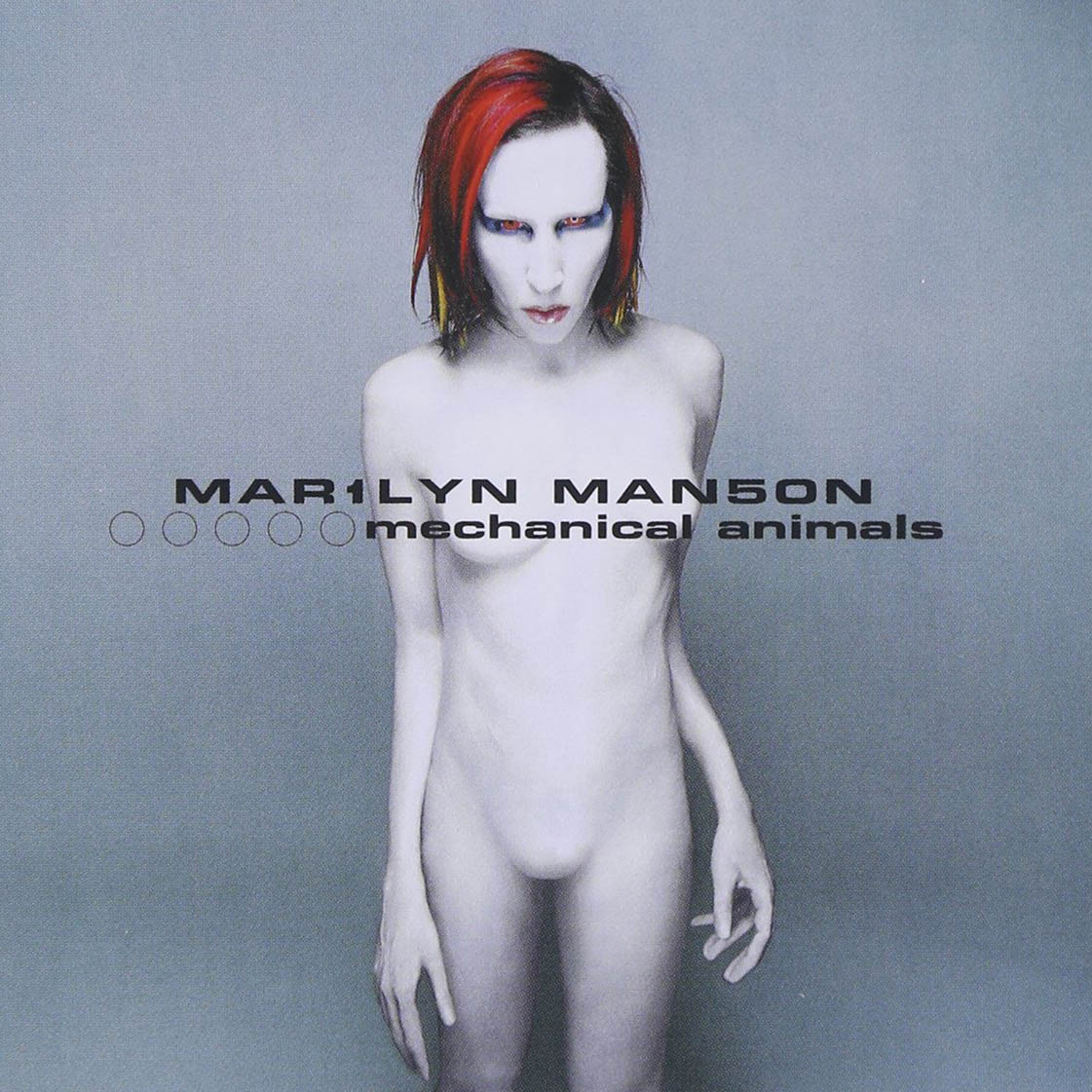 03. Avenged Sevenfold – Waking the Fallen (2003, Hopeless Records)
– No one in my family listened to or embraced heavy music. I wasn’t exposed to it until my early teen years, when I found this record. In a way it was the soundtrack to my teenage rebellion and my first contact with my own tastes. I had never heard anything so simultaneously musical and brutal, which opened the door to many, many metal and hard rock bands that came before and after. (Ethan James) 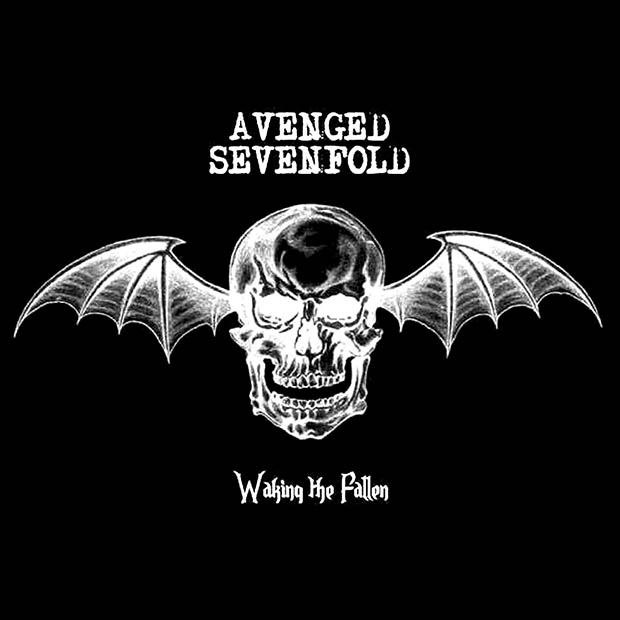 04. Led Zeppelin – Led Zeppelin (1969, Atlantic Records)
– I can’t ruin this record with language. All I’ll say is this is arguably the best rock album ever written. Front to back, it goes way too deep. (Jeffrey Jean) 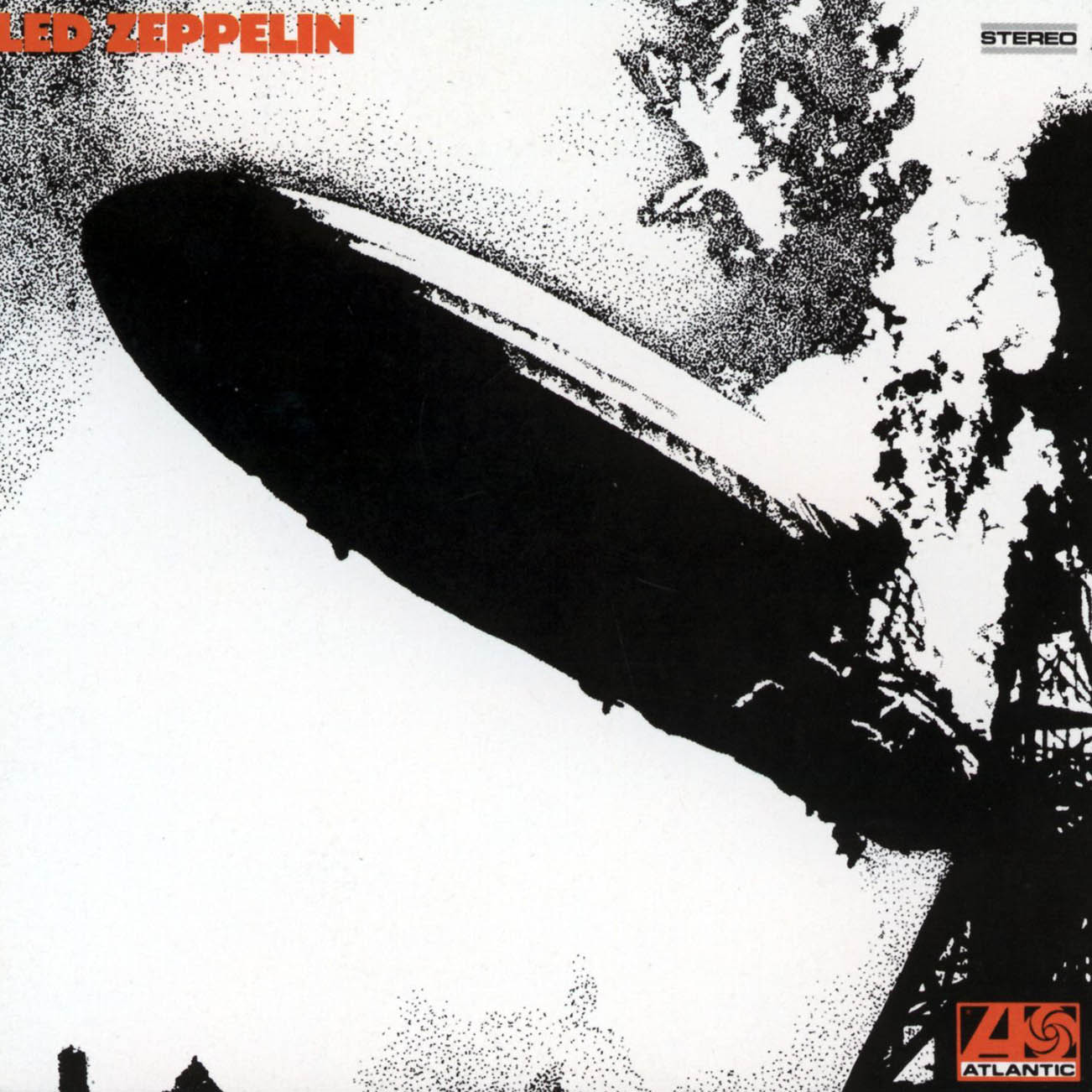 05. Metallica – Metallica (The Black Album) (1991, Elektra Records)
– This record probably leaked heavy metal into my DNA straight from the cradle. Another undeniable banger. I used to fall asleep as a baby to my dad’s band covering these songs in the basement. Probably explains a lot… (Jeffrey Jean) 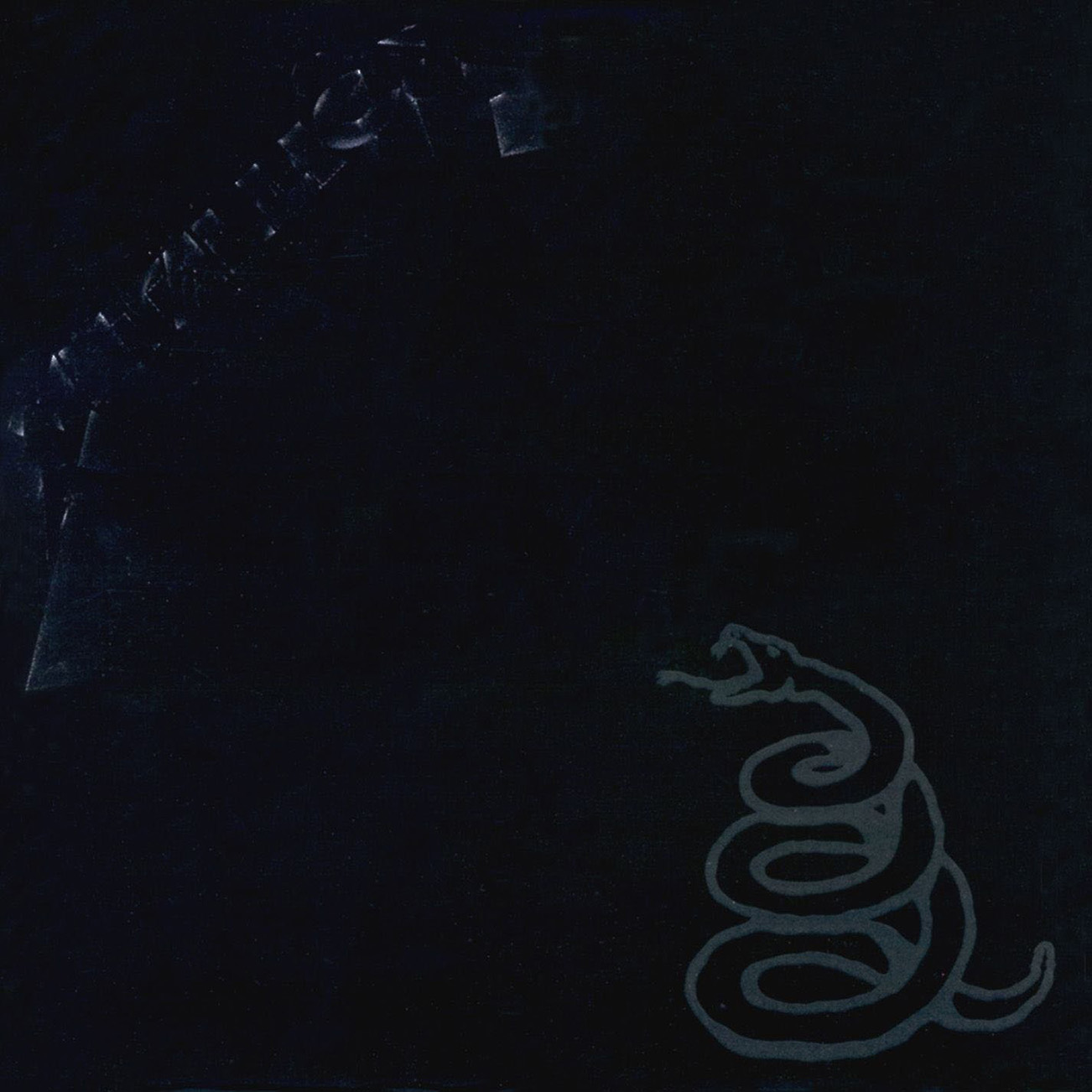 06. [Curveball] Barenaked Ladies – Gordon (1992, Reprise Records)
– I have fond memories of my dad playing this record in the car. Hearing it now connects me to a simpler, innocent time before I could interpret or even understand lyrics. I just vibed with the music and still do. Now I appreciate the album for its tongue-in-cheek lyrics and for its eccentric style. (Ethan James) 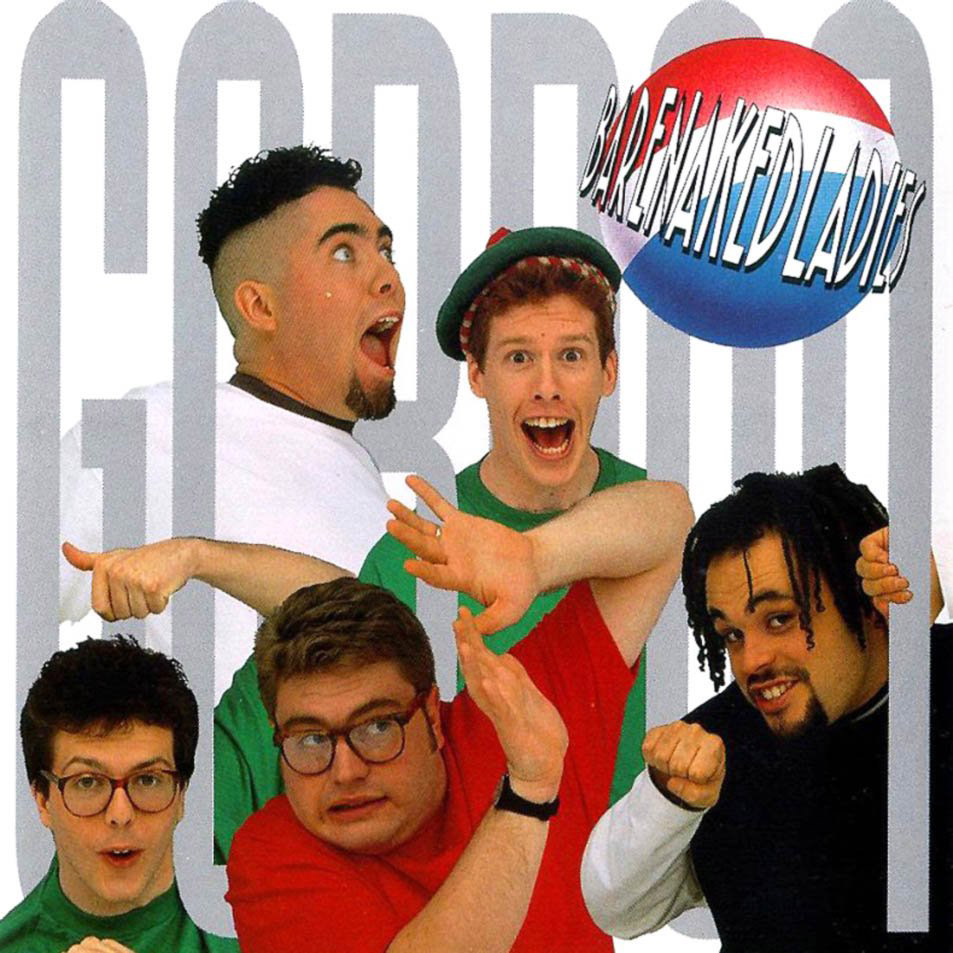 Before you go, check out “Keep It Gold”, the first single from Unwill’s upcoming record. 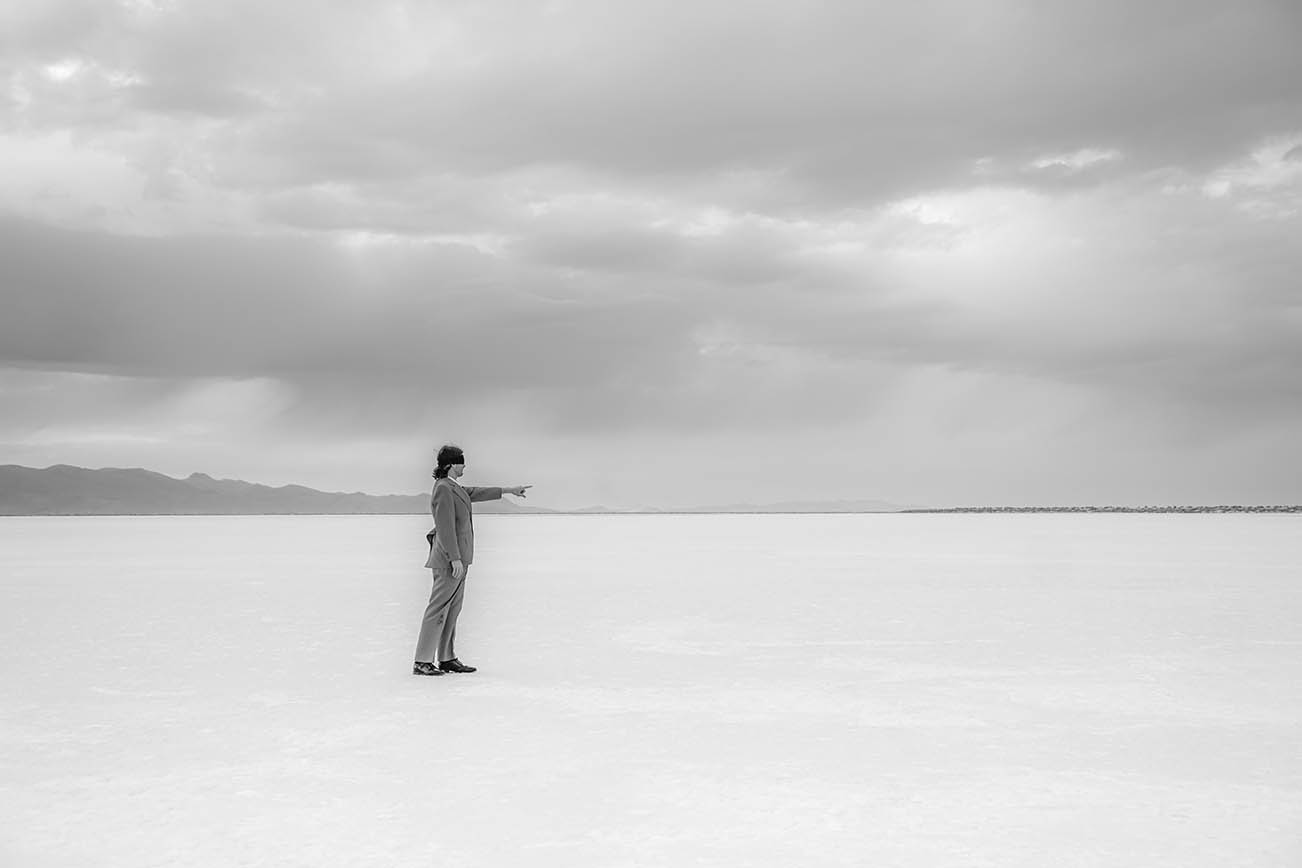