It’s been about a decade since the legendary industrial metal outfit Pitchshifter had any major activity, so when this reunion tour was announced, the UK took notice. During their heyday, Pitchshifter were the defiant voice of a generation and earned them a loyal following across the globe. Coming out of semi-retirement came as a wake-up call to all their fans across the UK, who, since the band’s hiatus, have likely left behind their halcyon days of military clothing and mohawks.

Supporting Pitchshifter on this tour were another ‘90s band who disappeared from sight for a few years, Earthtone9. Their music has stood the test of time, while still embodying everything people really loved from the ‘90s alternative metal scene; it was fast-paced, heavy, with quick riffs, and vocals that varied between the classic heavy metal and the nu-metal melodic style that became popular during the decade. Upon entering the stage to delighted fans, vocalist Karl Middleton introduced the first song by announcing it was the first tune the band had written together twenty years ago, “Star Damage for Beginners.” This statement along increased the nostalgia factor tenfold.

Of course, the main event was Pitchshifter! Entering the stage to the mild glow of stage lights and a distorted mix of “Microwaved,” everyone in attendance knew that in any moment the opening track from the band’s www.pitchshifter.com was about to get the show into full swing! Following up, vocalist J.S. Clayden greeted the venue full of adoring fans by stating simply, “This is for the old folks” before jumping into “Tired.” The ‘old’ comment clearly riled the audience, who hit back with mosh pits around the venue. As if cementing how much times have changed, Clayden went on to admit that his kids were actually on tour with them!

If you’re a “Genius,” you’ll know and check out this video from www.pitchshifter.com.

His audience interaction was unquestionably up to par, as he tested the new demographic of fans by asking who else had kids, was married, and what age they were by a show of applause, compared to back in the day. Of course, the passage of time meant very little when the chance to sing along with “What’s in it For Me” and “Shut Down” came up, where the audience even managed to drown out Clayden during the chorus. One major treat was to see Mikee Goodman of SikTh loaning his vocal talents for “Down.”

As the show wound down, Clayden let the Garage know that this was not the show for encores, as they busted out a few more tracks from their catalog, including “Please Sir” and the one everyone was waiting for, “Genius!” Once again, the audience actually managed to drown out Clayden’s vocals; it was so loud that the decibel level may well have caused permanent hearing damage.

Having last seen Pitchshifter in my teens, it felt amazing that their defiant message was still ringing clear, despite changes in the personal lives of the band and audience. Yes, we have all aged, evolved in our lives, but it is clear that the values held by the band and the fans alike remained intact.

Pitchshifter have a “Hidden Agenda” from their 2000 album Deviant. 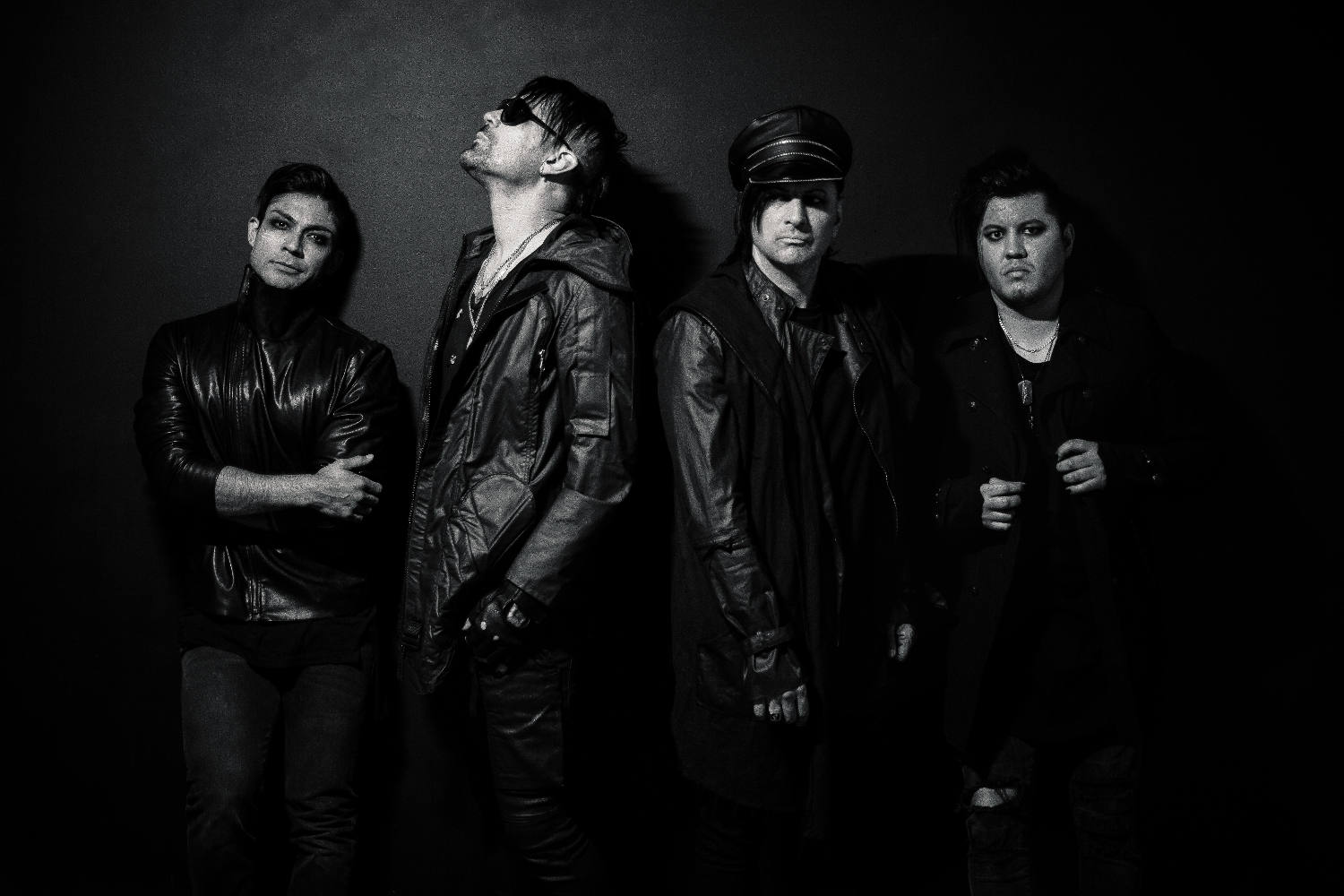 Art Of The Meal: JULIEN-K Frontman RYAN SHUCK Discusses His Journey from Hairdresser to Platinum-Selling Musician and Restauranteur 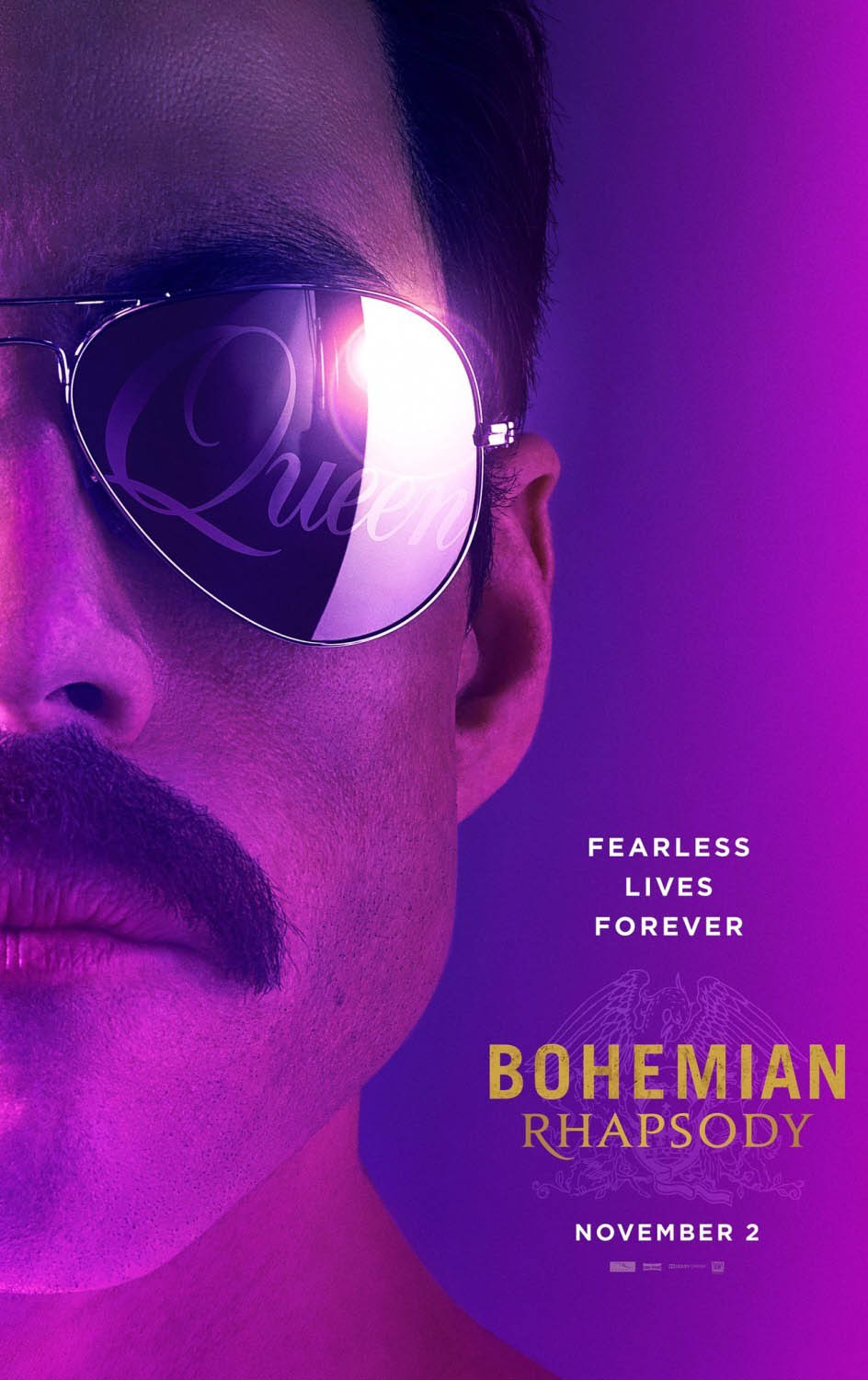