Standing aside from the mass of rock bands who aim for the mainstream limelight, Phoxjaw have caught attention without even breaking a sweat, a mere two years after forming. What’s more remarkable, however, is that their sound is catchy and yet heavy to the point of filth, a thin line to walk successfully. While their elevator pitch can be summarized as “At the Drive-In meets Cave In”, there is so much more going on within their début EP.

They’ve already had thumbs-ups from movers and shakers such as BBC Introducing, Scuzz, and Kerrang!, and it’s clear to see why: Goodbye Dinosaur… – release November 16th and available to purchase here – is truly astounding. We instantly knew that we had to get Danny Garland, vocalist and bassist, to break down the songs for us, explaining the origins of each track and the melting pot that went into them.

01. “Triceratops”
– “Triceratops” is one of the earlier songs that we wrote. I was living in a flat and going through a lot of personal stuff. I wasn’t very well mentally and had drug psychosis. These songs were the first songs I wrote after that period of time, and Josh [Gallup, guitarist] and Kieran [Gallup, drummer] helped me get back into making music again. This EP holds a lot of old material, but in that they have a charm and hold a lot of emotion. “Triceratops” is a riff-driven song with an almost folk-style verse.

02. “Lottery”
– “Lottery” has a lot of energy and is one of our most energetic songs live. This song really shows Kieran’s drumming talents as the songs are spunky and the drums sound like a kid that’s drunk too much cola. But for this song, it really adds chaos. You can hear some old influences on this track i.e Queens of the Stone Age. 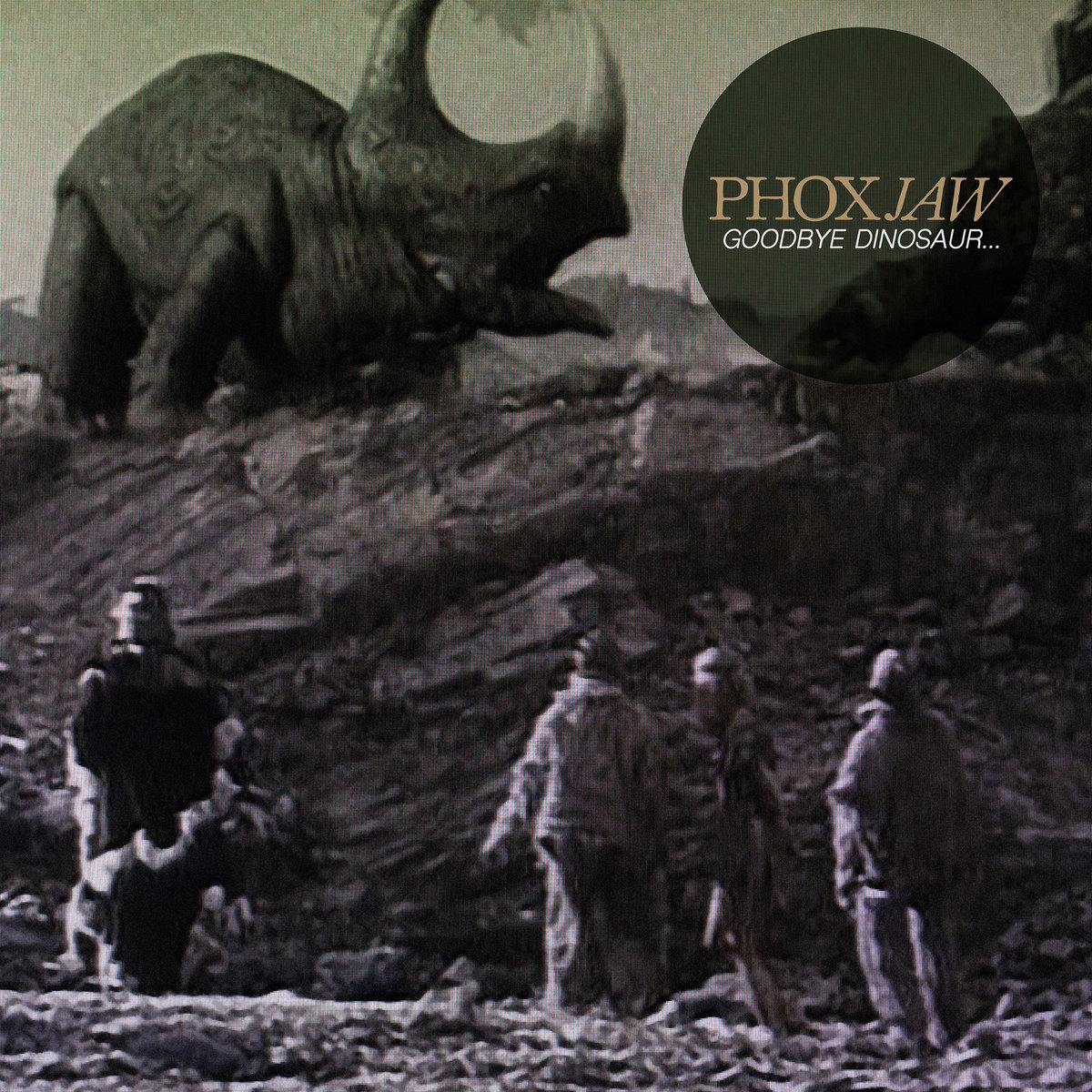 03. “Weapons”
– “Weapons” was the last song to be written on Goodbye Dinosaur… and has been a personal favourite of all of ours. This song came out of the idea of me switching to Bass VI for a more throaty and messy bass tone. We had earlier in the year played with a Scottish band called Civil Elegies and their sound was a huge influence on me. I found noise-rock more heavy and brutal and wanted to try to incorporate these sounds into Phoxjaw. You’ll hear more of these on the next release, but “Weapons” shows a slight transition into a darker, noisier approach.

Bands that influenced this for me were Noxagt, Girl Band, Civil Elegies and Full Of Hell. I’m also very chuffed with Huw Allens keyboard sounds on this track they really added something unique. In a nutshell, this song is our biggest collaborative effort, I would say.

04. “Dinosaur Bones”
– Like bones discovered from a Stegosaurus – this song really is old. It was the first song that myself and Josh wrote together, and has very much the sound of my previous project Black Elephant. The song has really delicate verses and the lyrics come from a dark and honest place. It means a lot to me, as it really is the first thing we wrote as Phoxjaw, and for that it’s a special song.

05. “Plastic Wedding”
– I really enjoy the production Josh got for this tune. It’s super doomy and moody, and he captured that so well. Guitars rubbing against the guitar cabs and feedback was the vibe. If you’re into all of those heavy stoner bands like I am, i.e. Electric Wizard, Pelican and of course, Black Sabbath, this track might be your thing.

You just won the “Lottery” with this song and music video. 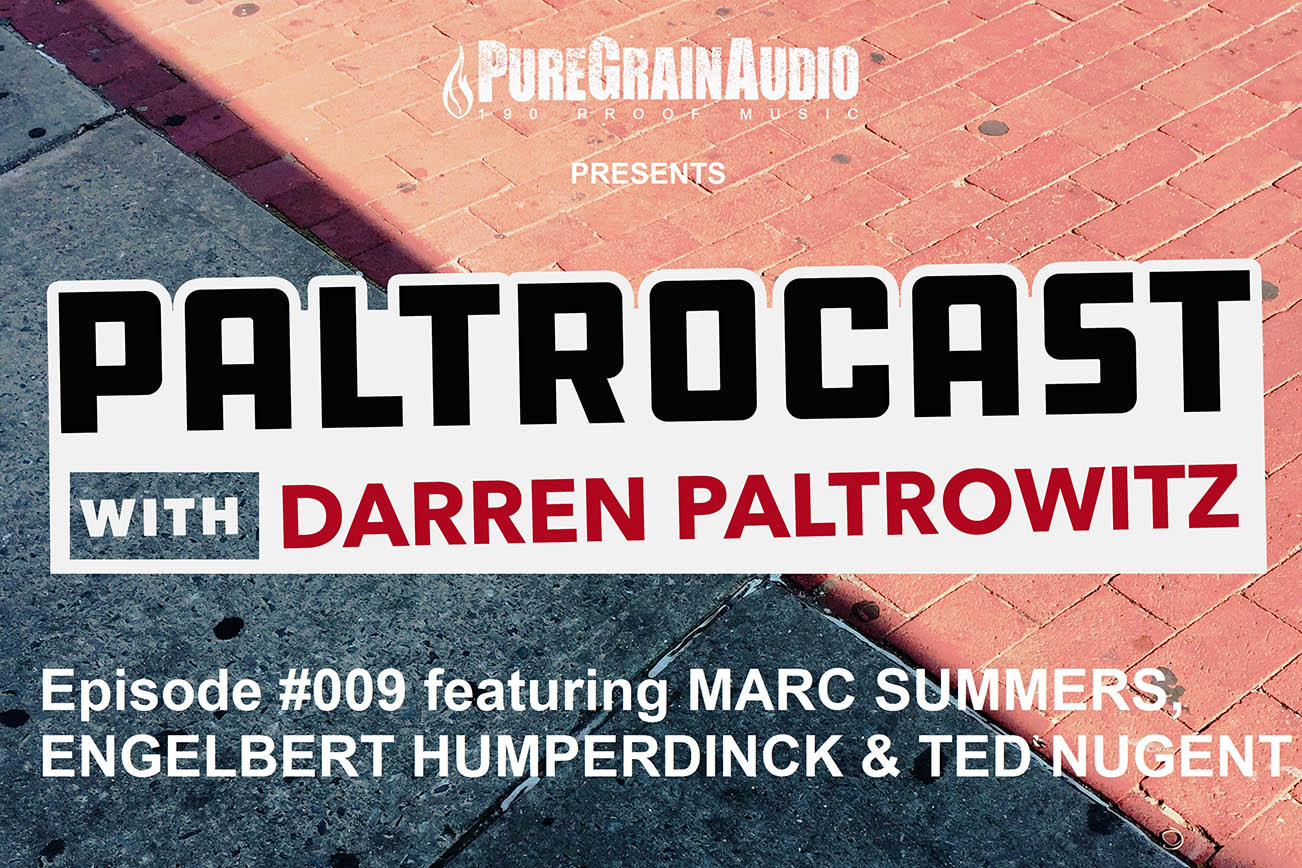 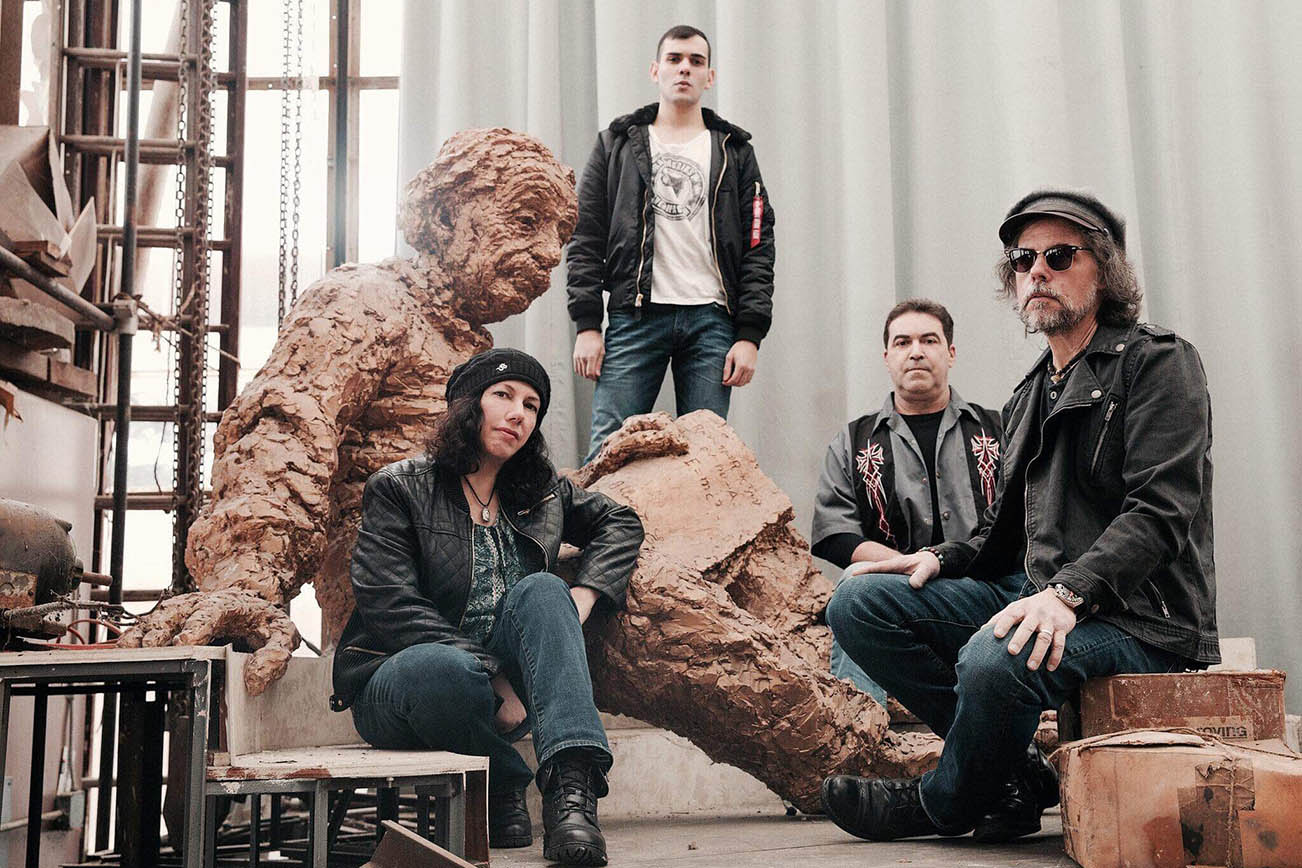