About the Sketch:
– I think I saw where this all began. May 22nd, 1992 was the premiere date of The Real World on MTV. I’m sure there had been some reality shows prior to this one, but none had the reach or the popularity of The Real World. This show was MTV’s first real success in TV programming away from music videos (unfortunately) and was such a warning of things to come. I actually really liked this show and thought it represented young-adulthood fairly well.

The cast of the first Real World seemed like real people. They tackled issues that were very pertinent to my generation (AIDS, sexuality, drug and alcohol abuse) and it felt very “real.” That quickly dissolved though into a battle between bunches of fame-hungry, immature drama kings and queens. The ratings rose as we saw in-house fights, sexual harassment and racism being spewed from white-privilege and aggressive frat boys and girls. As the seasons dredged on and on, we saw less discussion and more yelling and people getting kicked out the houses. The ratings loved it. So what happens next? It becomes more scripted.

Never seen The Real World? Want to get nostalgic for a few minutes? Check out the first ten minutes of the first-ever episode.

I knew early on that the creators of this “reality” show would set up events (meant to seem natural) or replay certain scenarios that might show dynamics in behavior (if they missed those original moments). I remember wishing back then that this would not become the new form of TV programming. If you watch one season of The Real World or Big Brother, you don’t get rewarded with some great epiphany after watching more seasons. Watching those shows made me feel crappy.

I grew up with some great TV shows before then. I remember in the ‘80s, we had maybe one or two great hospital or cop shows. Now we have an entire city series (Chicago PD, FD, Hospital, Road Work, Parks and Rec, etc.) and every single character looks like an even blander version of your worst soap opera cast. Maybe it makes sense how many “reality shows” are out there now. Maybe sitcoms, dramas, and procedurals all suck now too.

Check out the full-resolution version of the PENsive #15 sketch. 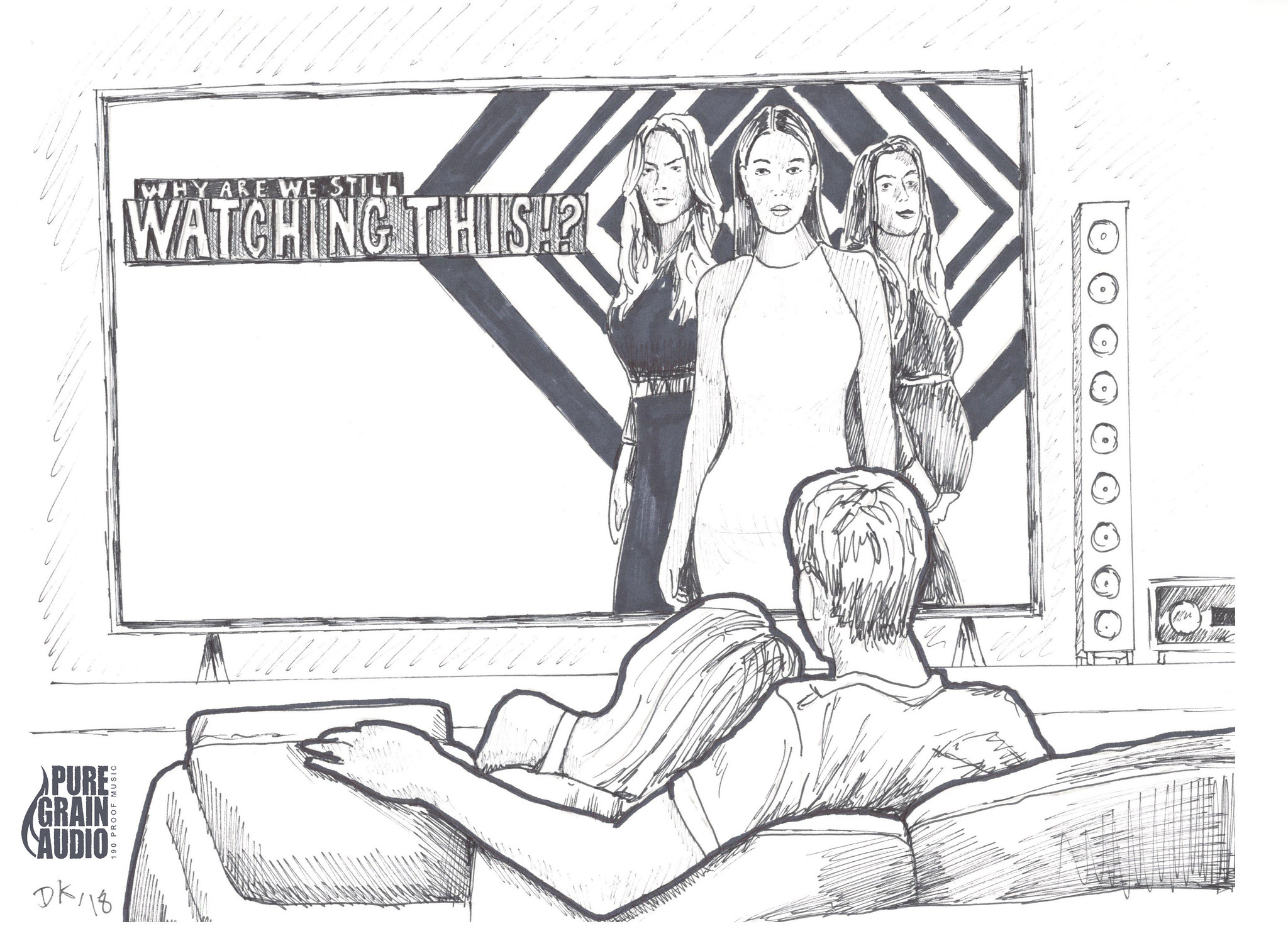 My real beef with the state of reality TV shows today (especially Keeping up with the Kardashians) is it does not convey our current reality, but it is definitely trying to shape it into something ugly. Like click-bait, it wants to draw you in with some form of a dramatic event. Once it gets you watching, it is secretly marketing to you a lifestyle you can’t afford and at the same time making it seem that despicable behavior is the new norm. It’s saying “Hey, we talk shit to each other in our family every day, but we look great doing it, and we resolve our issues in 30 minutes, so nothing here is really wrong.”

Maybe I’m kicking a dead horse here anyway. The demise of reality TV might be coming soon. The demise of cable seems to be. My problem is that this sensibility and moral decay has spilled into YouTube and our current YouTube “stars.” I think YouTube is a great format because it takes the power away from these entertainment business titans who prey on your weaknesses solely for ratings and advertising. YouTube and social media place the power into your hands directly, and you can start a channel tomorrow and grow a business. The problem is we are already influenced by what we have seen before and we think we need to perpetuate a lifestyle on YouTube (and Facebook and Instagram) without flaws.

If you can tolerate the lunacy, here’s a clip of a recent episode of The Kardashians.

The Kardashians have had such an influential hold on young people with their makeup/clothing businesses and their lifestyle and their brand. You will see that for years and years as kids start their own YouTube channels and stylize their “reality” show. At the core of that family though, is their actual love and decency and grounded-ness. Is there any real-ness to them? What exactly are they famous for, and why do we keep watching them? What message are they actually sending?

If you want to feel emboldened, independent and powerful in your own skin, I can point you to plenty of better human beings to look up to. Look to a person maybe next to you, who sticks by you and supports your decisions. Maybe it’s a family member or a friend or a teacher. Maybe we should turn off “reality” TV once and for all. It is definitely not my reality; is it yours? 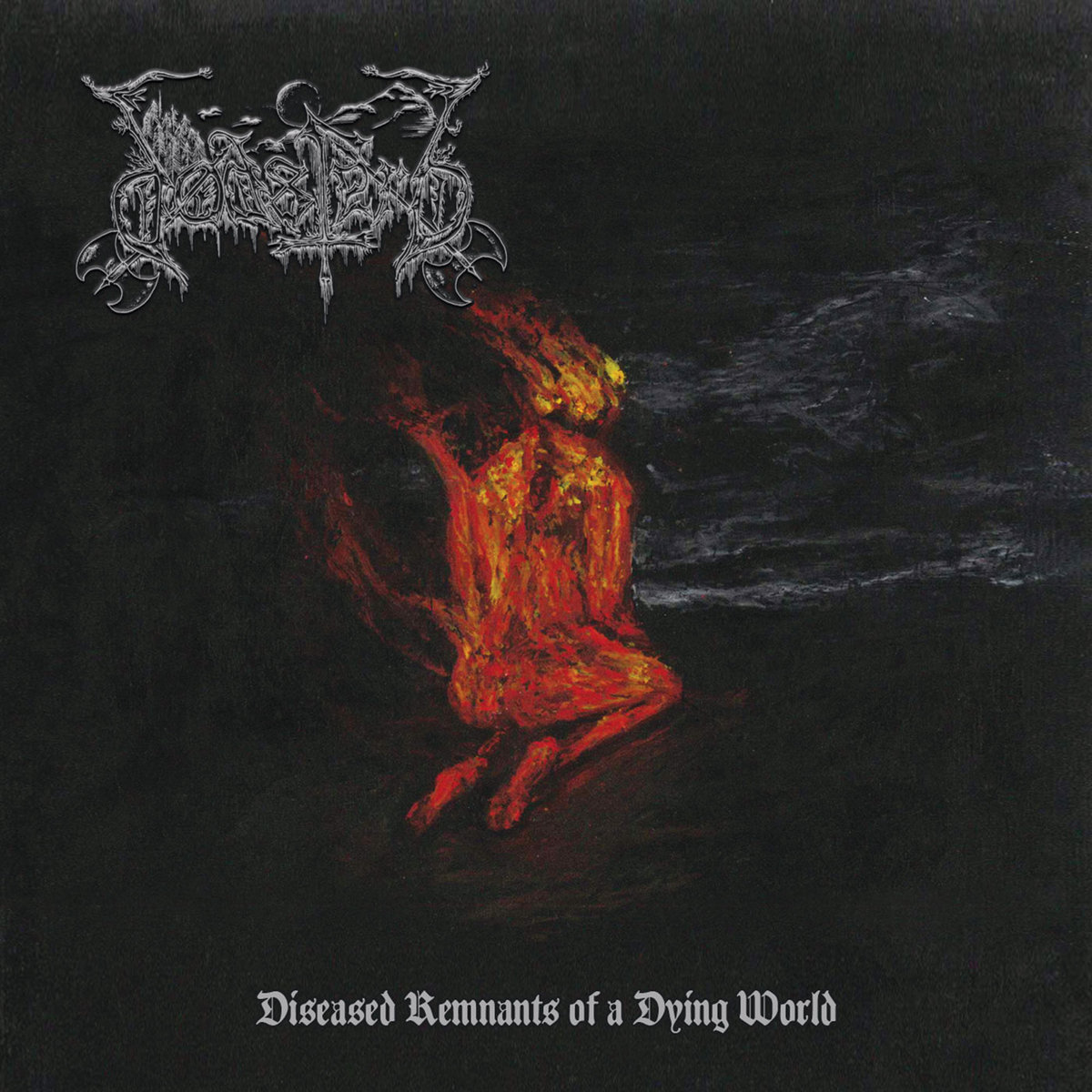