Finnish symphonic metal stars Nightwish have unveiled a breathtaking live video for the song “Sleeping Sun” taken from their upcoming End Of An Era re-issue.

Filmed on October 21st, 2005, a historic date for every Nightwish fan, this was not only the final show of their mega-selling Once tour, but also the very last joint performance with their singer Tarja Turunen. The night crowns the end of the Tarja chapter with a unique show that could hardly have been more spectacular.

On December 7, 2018 the reissue of End Of An Era will be released as 3LP and Earbook formats including BluRay, 2CD and 3LP and Nightwish will be bringing their arena tour to the UK in December for their first UK tour since 2012 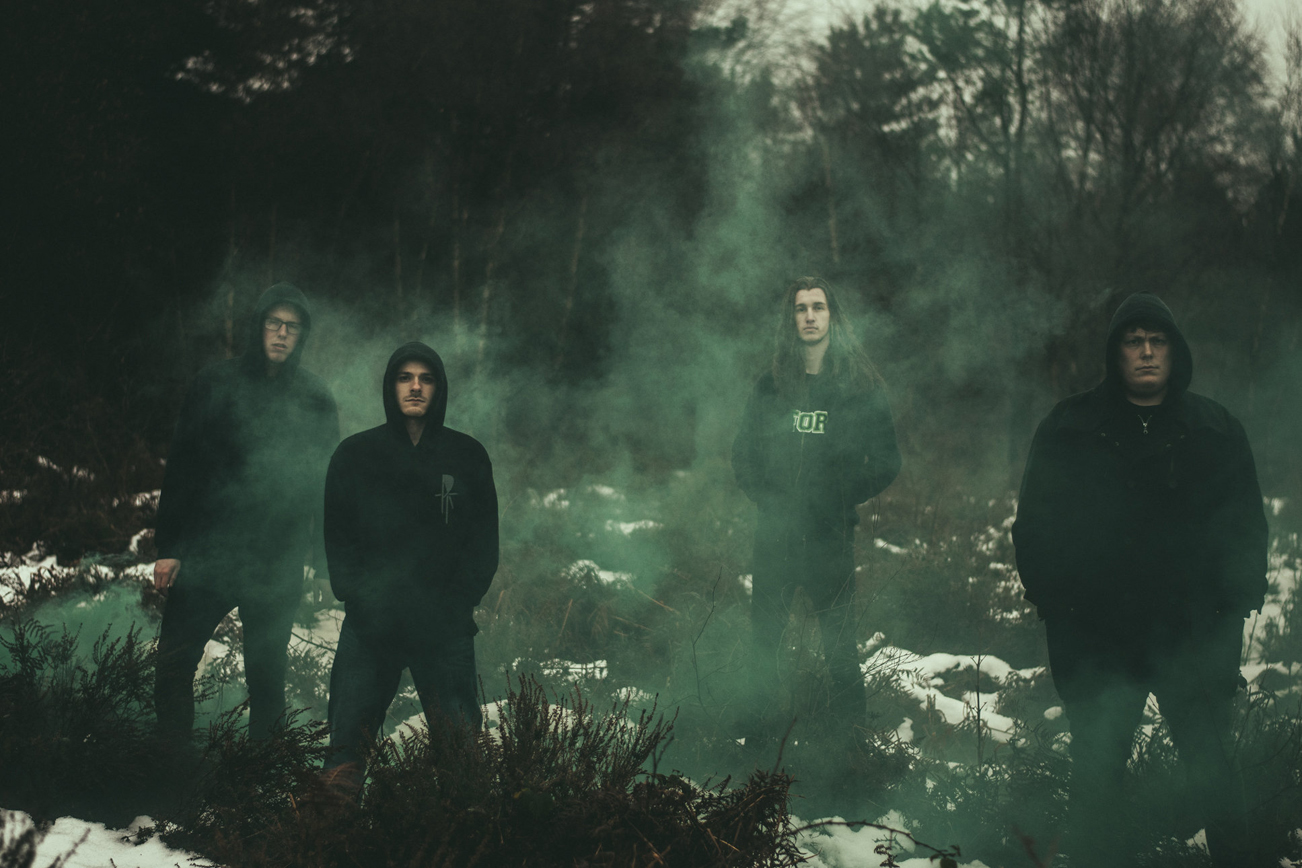 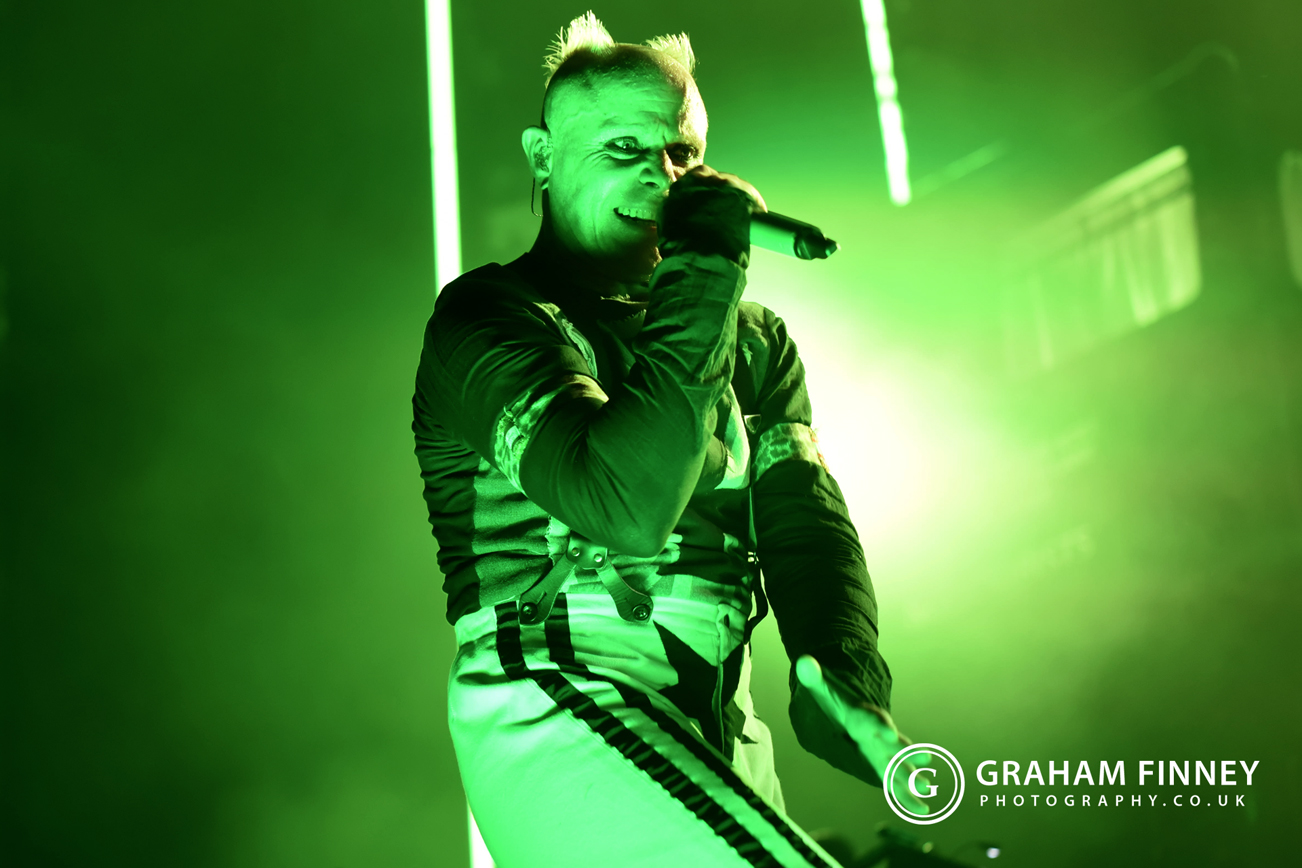