1. Xero – “Garden”
– Xero have just unleashed their new single “Garden”. Xero are currently working with Kieron Pepper, former drummer of The Prodigy, and have just finished recording at Metropolis Studios with Liam Nolan (Florence & The Machine, Mark Ronson). Their fourth UK tour is planned in late 2018, which coincides with the release of the single.

2. Northshore – “For What It’s Worth”
– North-East England based five-piece pop-rock band, Northshore, have announced the release of their new EP For What It’s Worth and revealed the title-track with accompanying music video. The self-released 6-track EP, out on 15 February, was recorded in a brand new studio in vocalist Ben Vickers’ flat on the coast.

4. Mason Hill – “Hold On”
– Mason Hill have released the video for “Hold On”, the first new single from the band, which is being released on 9th November. The band are joining Dan Reed Network for their UK tour plus a main stage Planet Rockstock appearance all yet to come.

5. Hypophora – “Sorcerers”
– Hailing from the Cornish city of Truro, the fierce alt-rock quartet Hypophora have followed the recent release of their latest album Douse with the unveiling of a new video single, “Sorcerers”

6. AlithiA – “Empress”
– In-depth Australian prog, reminiscent of Leprous, Agent Fresco, Karnivool, AlithiA have released a new video ahead of their November tour dates with The Shining.

10. Dead Reynolds – “Dust”
– Alt-rock five-piece Dead Reynolds have released a video for their debut single “Dust”. The new project, featuring former members of Phoenix Calling and The First, will hit the road later this month to support the track. 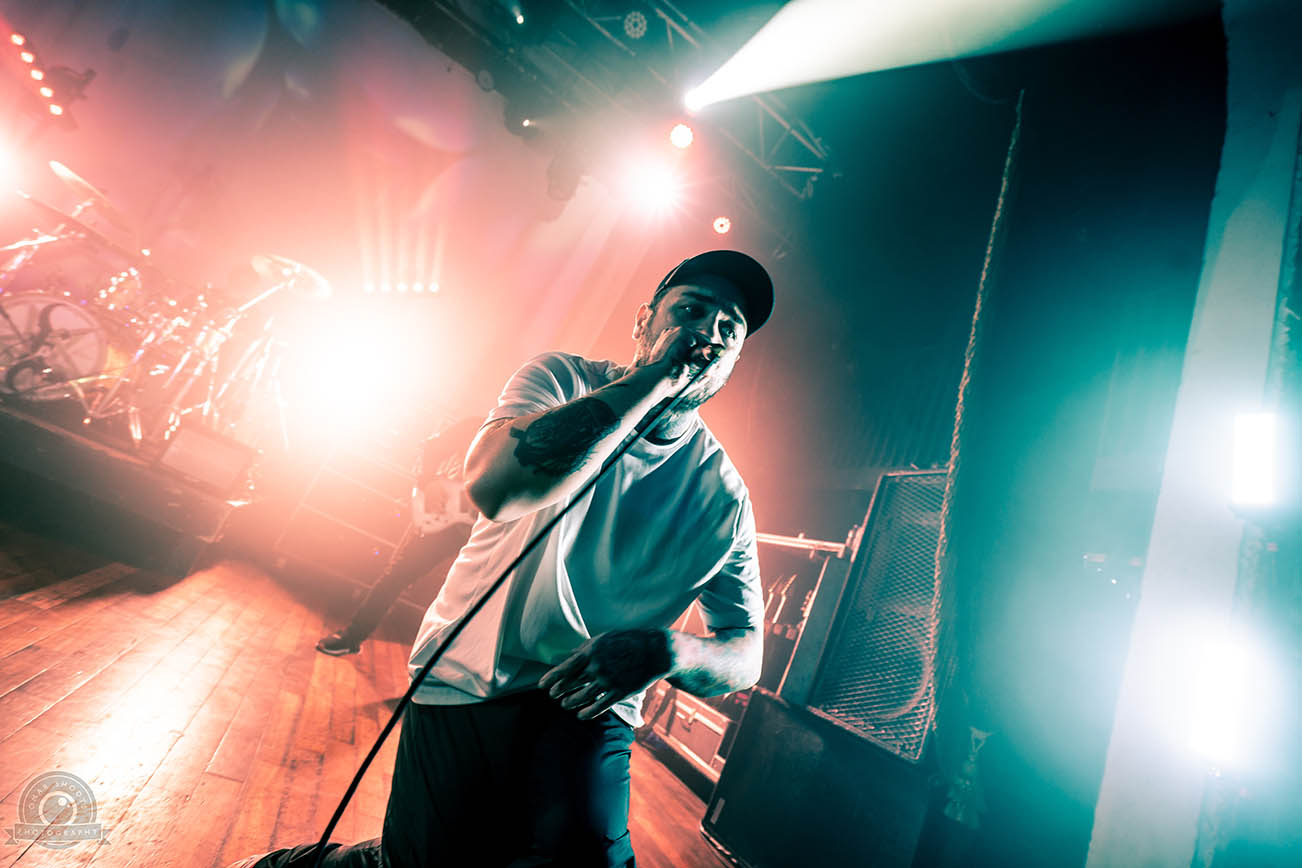 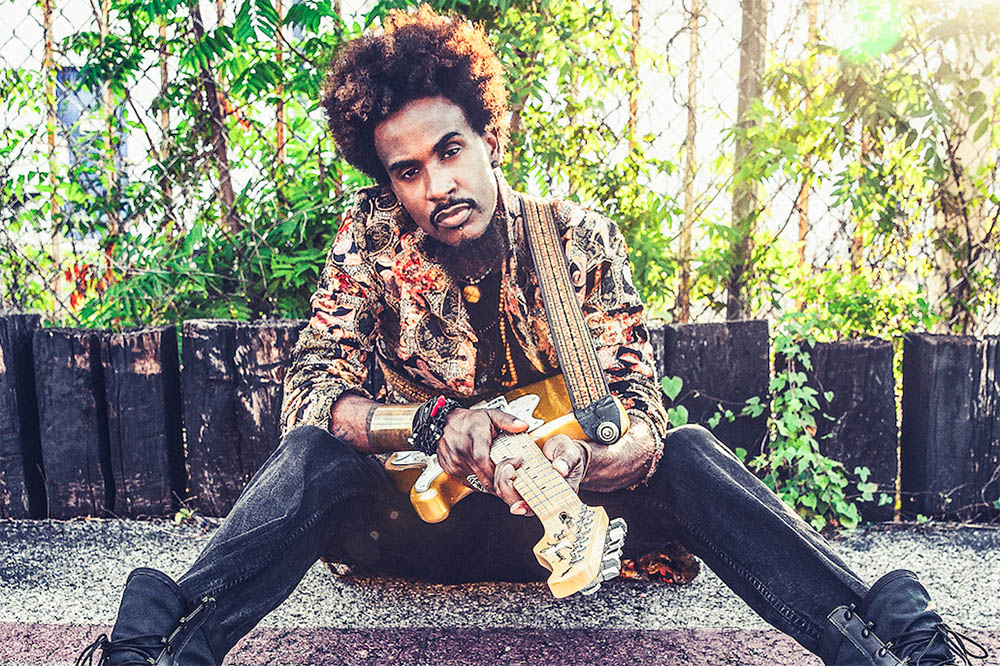