4. Valley Queen – “Supergiant”
– Valley Queen recently signed a deal with Riot Records for the world ex-North America which will see their highly anticipated debut length album, Supergiant released in those territories in 2019 and have released a video for the title track here.

5. Shading – “Convergence”
– Sci-Fi metal outfit Shading have released a full band playthough of the track “Convergence” taken from their latest album The Vanishing Of Our Lore.

6. Defying Decay – “Ghost”
– Taken from the forthcoming album Metamorphosis, “Ghost” is the new video from the musical misfits Defying Decay.

10. Convey – “Inside Out”
– Los Angeles-based alternative post-rock band, Convey, have released their brand new single “Inside Out” and is the second track off the band’s debut LP out on Revival Recordings.

11. Dematerialize – “Doom”
– Dematerialize have just put out their new single “Doom” which is lifted from their self-titled debut EP will be out this December 7th via Famined Records. 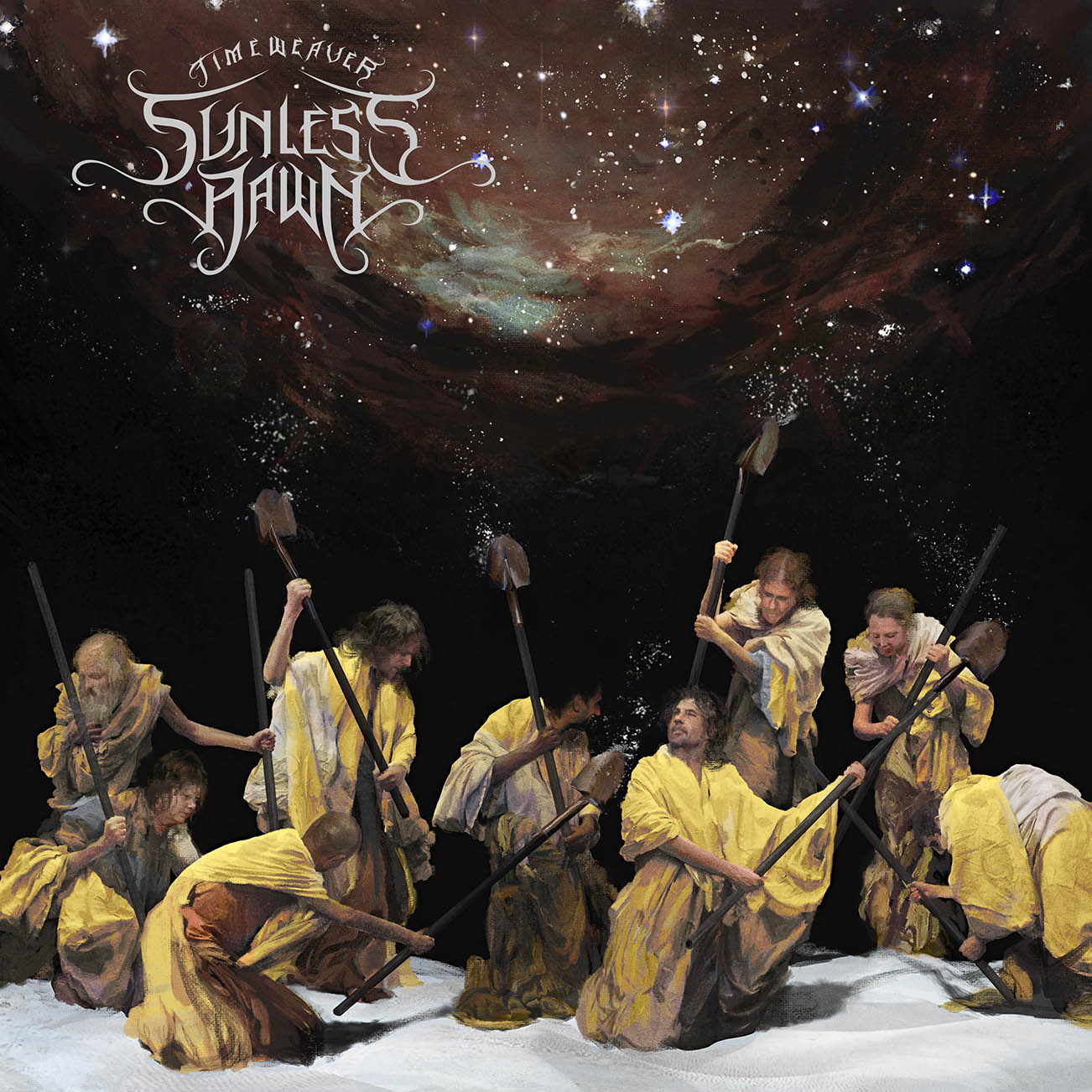 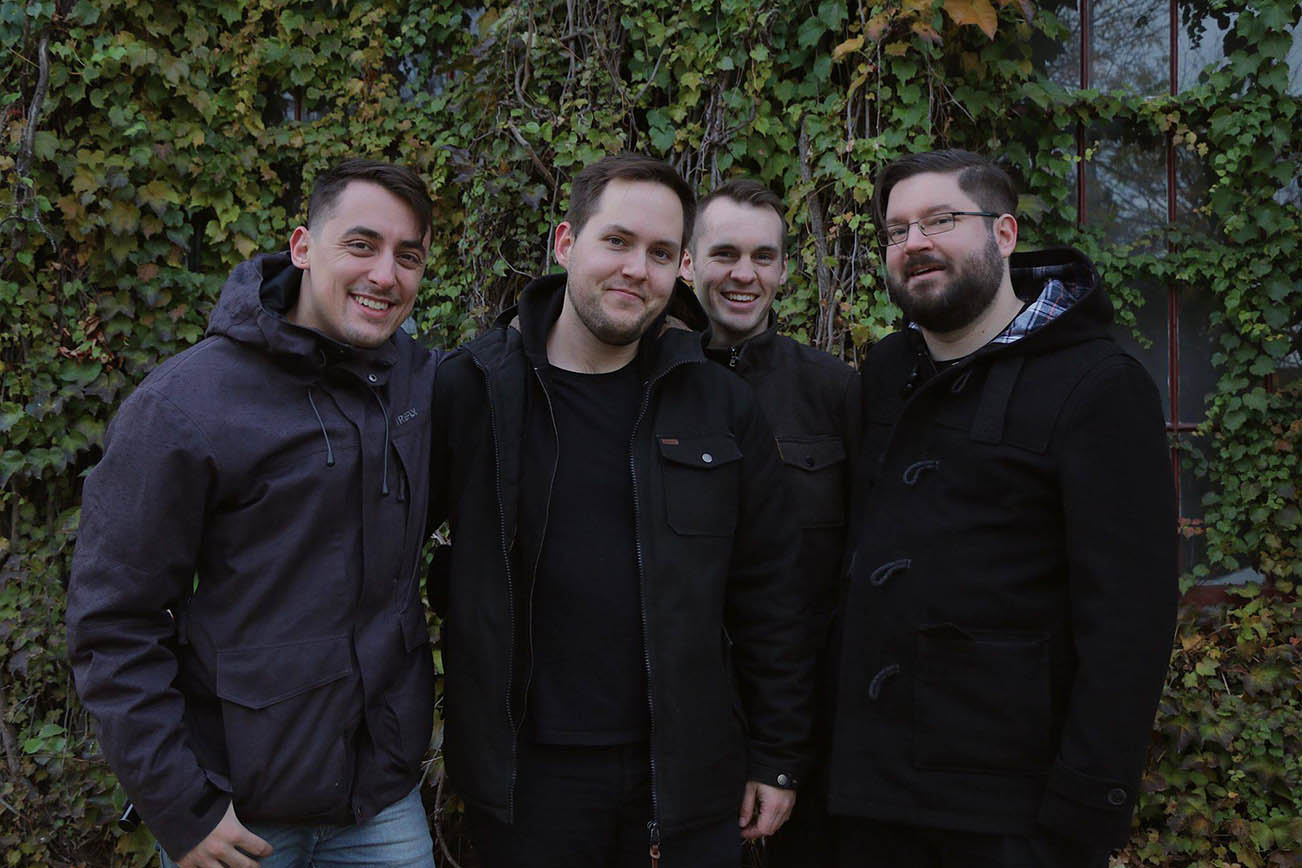 Dark and Brooding, EVEN THE TREES Stream Their Second Single “This Ends Now”! [Exclusive Premiere]