Ready for some psychedelia? Well, we got something killer for you with this free download of “Bugs,” a single by West Philly-based psych rockers, Nematode. The band is spacey and synth-driven with a sound derived from the inspiration of groups such as Radiohead, Pink Floyd and Tame Impala.

Nematode is a relatively new creation, having just released their first single “Be Free” on February 1st of this year with plans to release their debut full-length record in early 2019. Each of the four members bring with them a lot of experience to the table, from both other groups as well as solo ventures. If you’d like to check out more of Nematode, you can at, Spotify and Bandcamp.

With a brief comment regarding “Bugs,” the band stated, “We really dug deep for some of the sounds on ‘Bugs’. It’s definitely our most psychedelic track thus far.”

Check out this other single and “Be Free” of your worries. 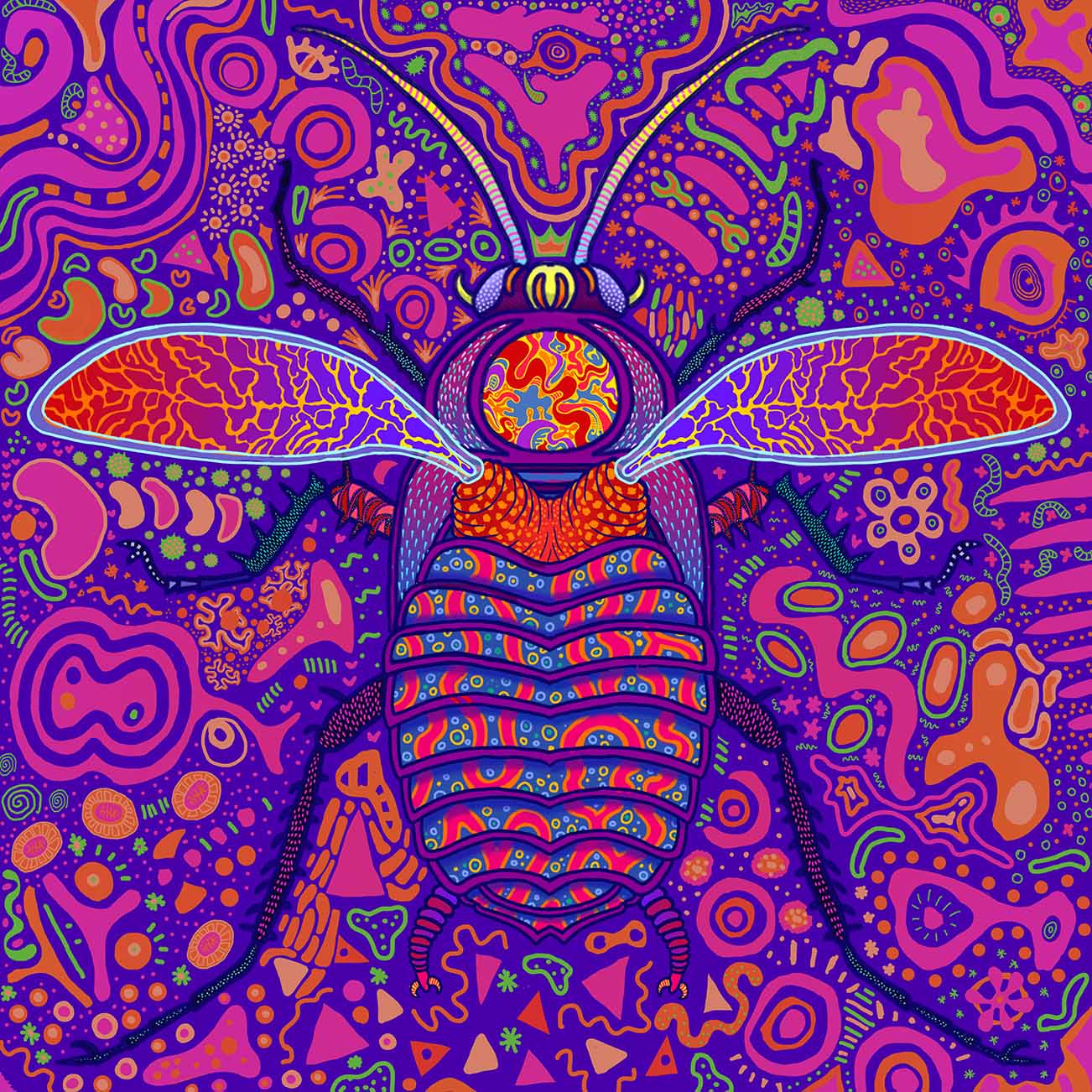 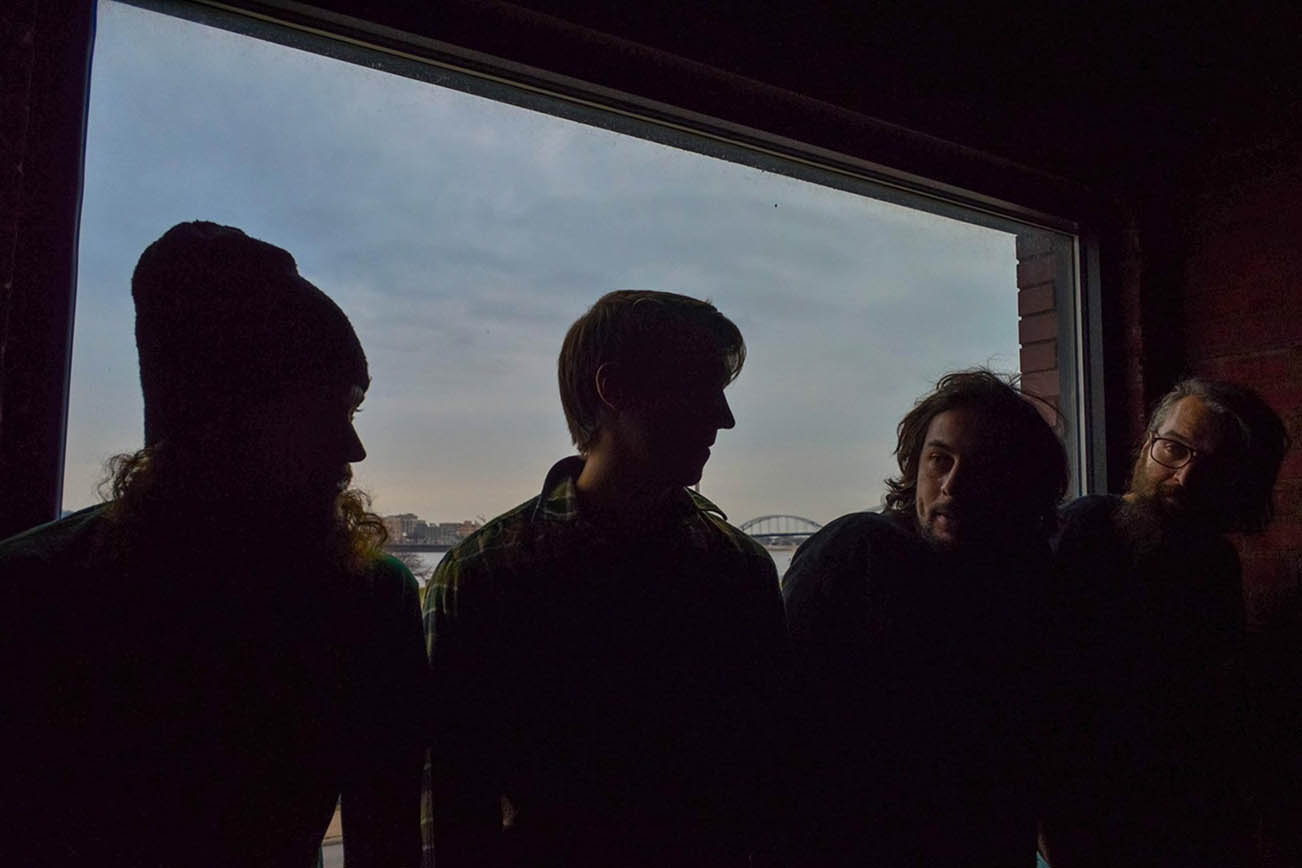