We thought we’d met the ultimate Slayer fan in Irish rock photographer Steve Dempsey but when we heard that Two Tales Of Woe‘s Carl King had named his daughter Kerry, we had to get his Ultimate Slaylist.

“So, I’ve been asked to name my Top Ten Slayer songs. A true Slayer fan wont have just ten but for the purpose of this mission I have very painstakingly whittled a selection down to ten of my favourite Slayer songs. Yes, there are some glaring omissions but Slayer is more than just music to me. I’ve been listening to them since I was 12 (I’m 41 now) so they have been the one constant in my life since then meaning some songs here have a little story…enjoy!”

1. Spill The Blood
– First Slayer song I ever heard…I was 12 and I was newish to metal and I was listening to a radio show on my Uncles boombox on the stairs! “Spill the Blood” came on and I’ve been hooked ever since…this is my all time favourite.

2. Behind The Crooked Cross
– So, South of Heaven is my favourite album. I liked that Slayer could mix fast and slow tempos better than anyone and this song a perfect example.

3. Ghosts Of War
– The fact that this song starts with the ending of “Chemical Warfare” gets me every time. Also the punky tempo is class.

4. Chemical Warfare
– One of my very favourite songs as this is where they almost achieved perfection – they achieved that on a later album!

5. Postmortem
– Slow and angry, the groove here is undeniable and sets you up for what comes next!

6. Raining Blood
– Every self-respecting metalhead should adore this song. Slayer played Ozzfest in Ireland in 2002 and when they started to play this song it started raining and the place went fucking mental. A great memory.

7. Skeletons Of Society
– They really hit their stride with this album. This song is again angry, brooding and has a great pump beat to it.

8. Seasons In The Abyss
– To me their most complete song. It’s got heaviness, great solos, a catchy sing-along chorus and a great video.

9. Dittohead
– My mum was very sick when this album came out but she loved Slayer. When she saw the video for this song she said to me…’I’d love to headbang but I’m too sore”. She tried but it didnt happen!

10. Pride In Prejudice
– This is mine and my daughter’s favourite song together (side note: My daughter’s name is Kerry King) this is always our go to song.

So, there you have some of my favourite songs. I could do a Top 50 but we will leave it for now. Enjoy whatever Slayer gig you go to on this tour…we said our farewells to them in Dublin.

Catch Slayer with Lamb of God, Anthrax and Obituary on the following dates

Find out more about Carl’s band on their Facebook Page. 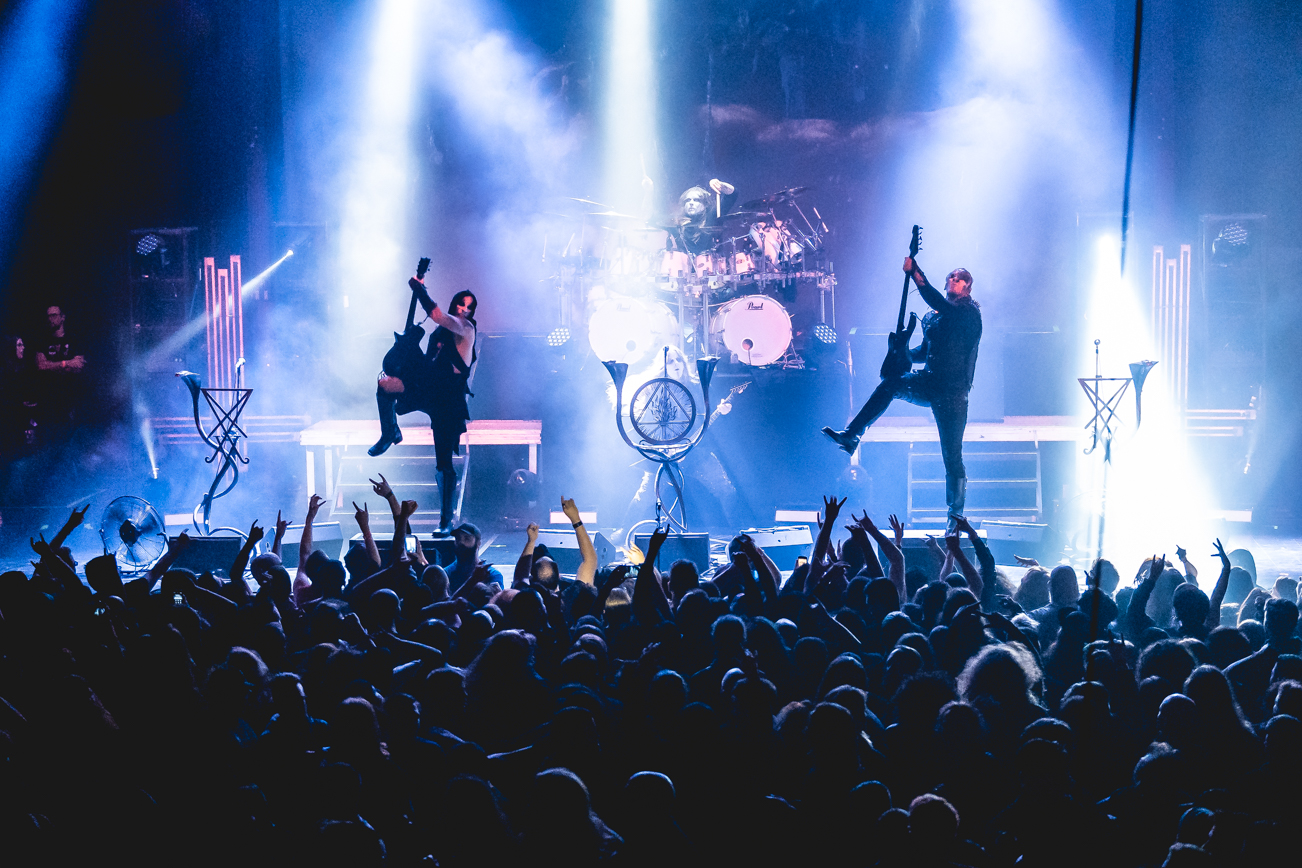 We Have “A Need for Departure” Because PROJECT:HEAVENSENT are Streaming Their New Single! [Exclusive Premiere]