We had the pleasure of doing some quick Q&A with Rivers, who has worked as a producer beyond his work with Limp Bizkit and Sleepkillers. More on Sleepkillers, who plan on releasing its debut full-length album early next year, can be found online by following the group on Facebook via www.facebook.com/sleepkillersband.

Arguably, based on everyone’s credits, Sleepkillers is an “all-star band.” Do you like that tag?
Rivers: No, we are more an anti-all-star band. We don’t want to be thought of like that at all. We are all friends that grew up in the Jacksonville scene.

What was the first Sleepkillers song written?
Rivers: I believe it was “Hogtied.”

You are slated to release a full-length album in early 2019. Is the whole album already done?
Rivers: Yes, the album is done. Now we are in the middle of locking in dates for the second single/video.

What do the next few months look like for Sleepkillers? Is the goal for this to be a full-time band?
Rivers: The goal is to keep promoting awareness and gaining more fans. I’m not quite sure what a “full-time band” means to you, but are we going to keep putting out music and will be touring in the future? If that’s what you mean as full-time band, then yes!

Here is a teaser to get you hyped for the forthcoming Sleepkillers record.

Is Sleepkillers in any way connected to Limp Bizkit? Do you share any crew members? Do any Limp Bizkit members appear on your recordings?
Rivers: There is no connection between Sleepkillers and Bizkit. Let’s not get things twisted. Sleepkillers would love to have some LB guys on a track or two or three! But you never know who might pop in on a track! (laughs)

When not busy with music, how do you like to spend your free time?
Rivers: My free time is all about family, friends, reading, and music… and being weird and a little crazy with my fiance and kids! (laughs)

Is there something you wish more people knew about Sam Rivers?
Rivers: Not at this time, but I’m getting ready to write a book about my life, so stay tuned!

Finally, Sam, any last words for the kids?
Rivers: Today is a great time to be a part of music. Whether you are a musician, a band and especially a fan. We now can be closer than ever to each other. Get behind your favorite bands and favorite local bands. Musicians and bands get behind your fans. The world will change, the music will change but music will never go away. 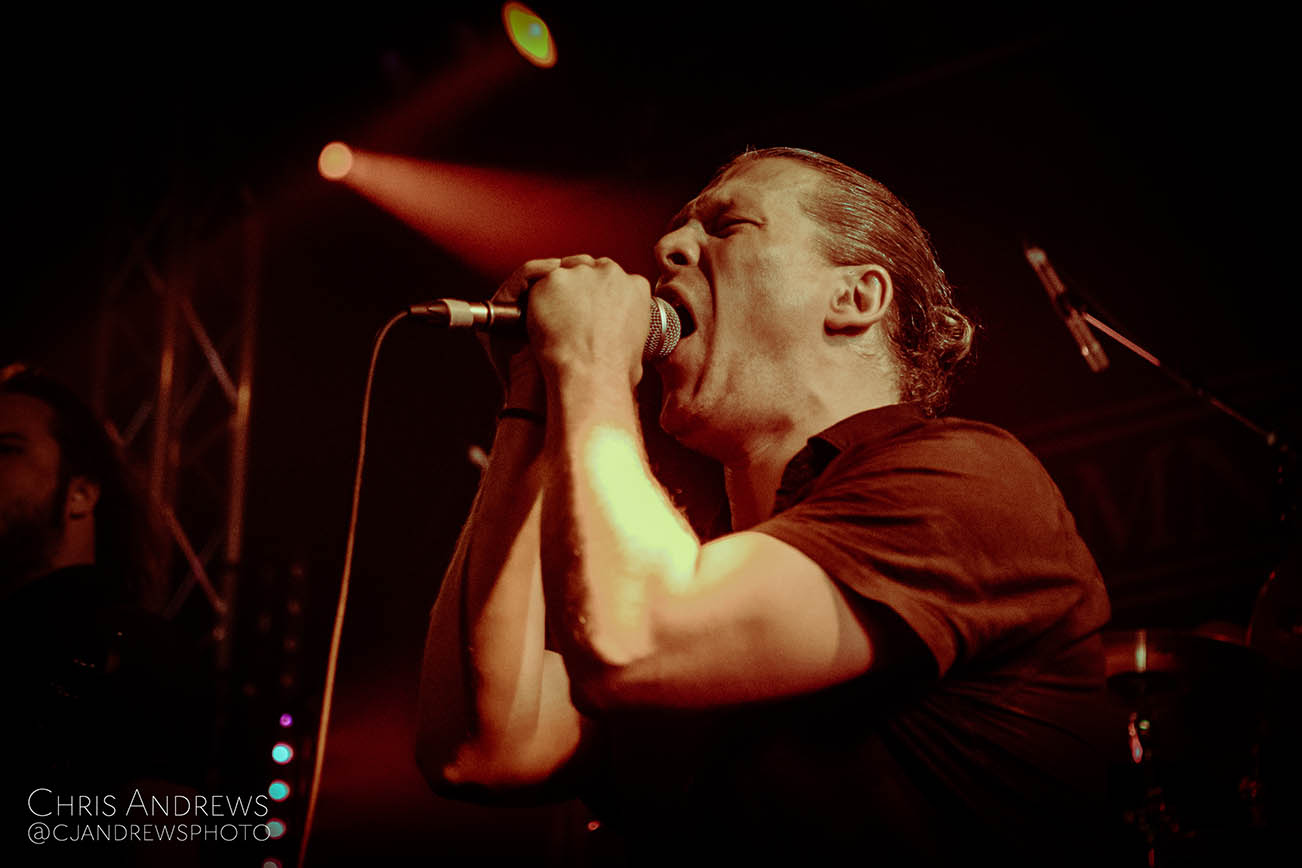