Shortly after these dates end, Glaswegian singer-songwriter Lewis Capaldi is heading out on a sold-out European tour. Considering the majority of this current UK run is also sold-out, this isn’t bad for an artist who jokes about “only having seven songs online”. Still Lewis Capaldi is one of the brightest young stars in the UK scene and, at a packed-out O2 Academy in Leeds, Capaldi demonstrated this magic touch.

Joining him on the run is fellow Glaswegian Nina Nesbitt who, armed only with an acoustic guitar and a piano, performs a stripped back set of songs from her upcoming album The Sun Will Come Up The Seasons Will Change. Tracks like “Best You Had” have even more of a personal touch while Nesbitt’s cover of Britney Spears hit “Toxic” goes down well with the Yorkshire crowd.

Check out Nina Nesbitt’s emotional video for “Best You Had”

Lewis Capaldi walks out to a heroes welcome kicking off his set with recent single “Grace” although there was no sign of the pole-dancing routine that graced the video. Promising a set heavily weighted with new material, Capaldi may not have a massive catalogue of songs to choose from but what he does have, his audience know word for word. As for the Glaswegian, his voice fills every space in the room while he also has a personality as big as his voice joking between songs and having the kind of connection with his fans that few musicians really have.

Bringing Nina Nesbitt out for “Rush” results in a glorious few minutes and, when he brings his set to a close with “Bruises” you just know that the next twelve months for the Scottish lad should see him becoming a real force to be reckoned with in the UK music scene and beyond. 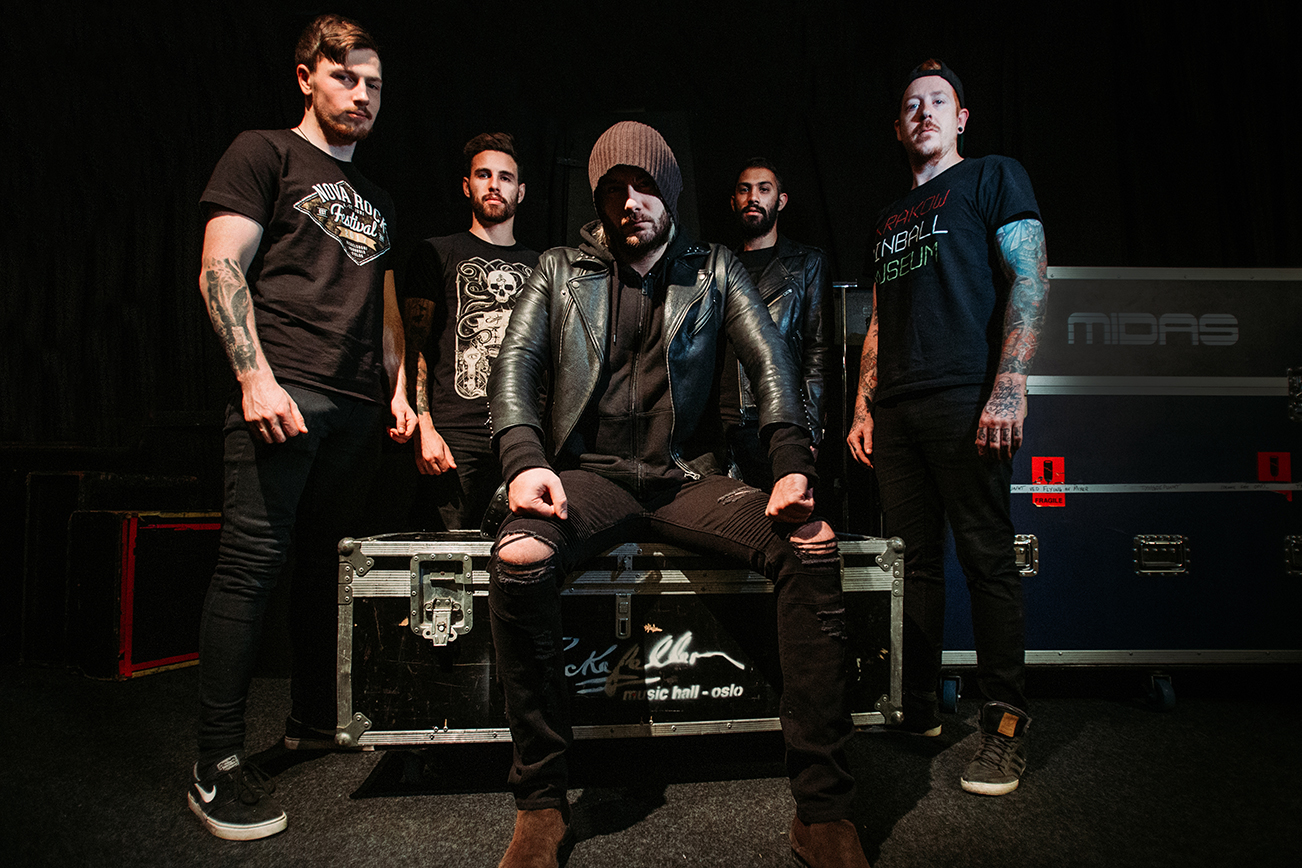 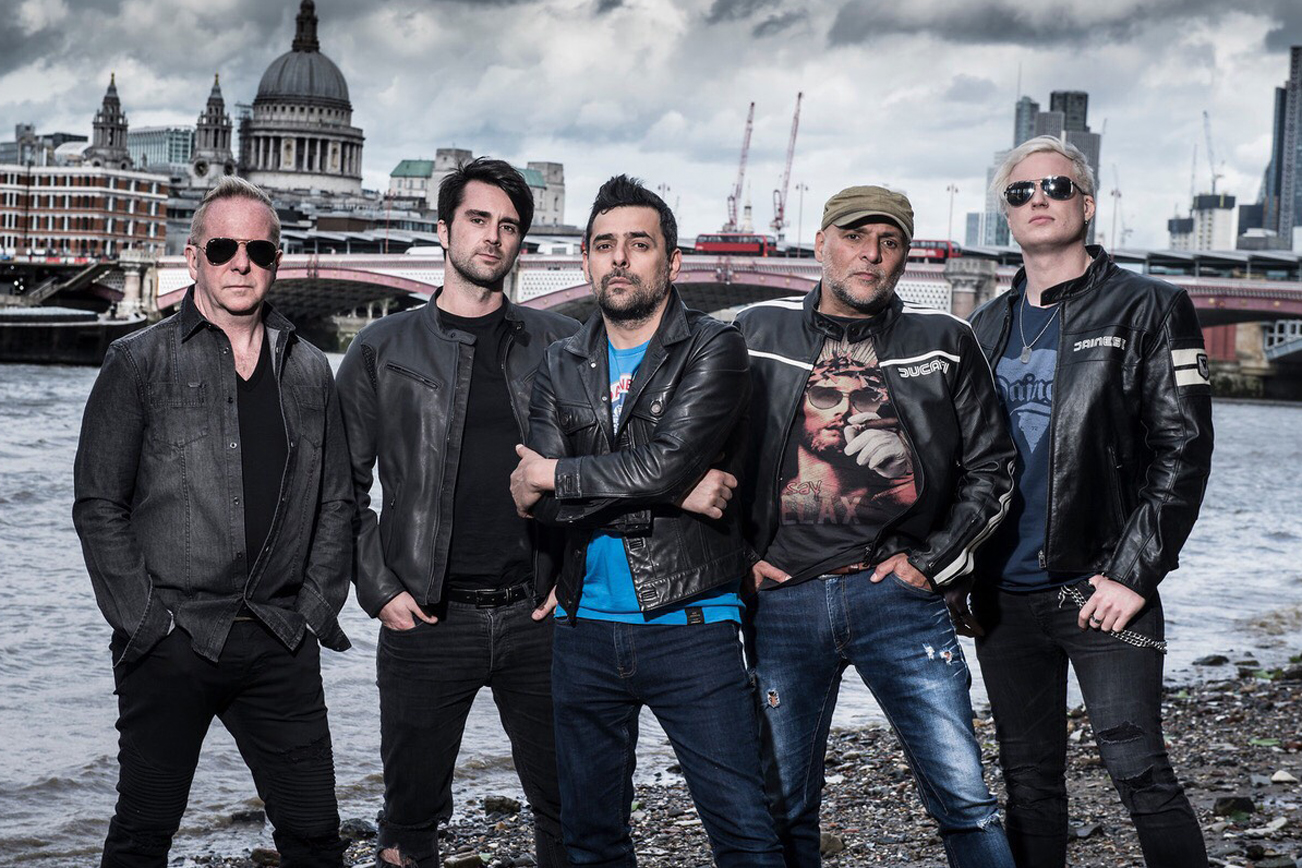