2018 has been a great year for Japanese metallers Lovebites having won “Best New Band” at the Metal Hammer Golden Gods Awards in London and performed to thousands of heavy metal fans at Wacken Open Air in Germany and Bloodstock in the UK. Now, as the band prepare to embark on their first European tour, the award-winning band has released the music video to “Rising”, the first taste of upcoming sophomore album Clockwork Immortality.

Clockwork Immortality will see release on 18 January 2019 in the UK from JPU Records. The track was written by the band’s guitarist and pianist Miyako, who was also the main composer for half of the album.

“Clockwork Immortality features the strongest, most powerful elements of our second EP Battle Against Damnation with the speedy and melodic elements of our debut album Awakening From Abyss” comments leader and bassist Miho. “This is the evolution of Lovebites so far, I would be happy if you can feel the power overflowing from each song”.

BAD RELIGION’s New Single Had Me Questioning “My Sanity” 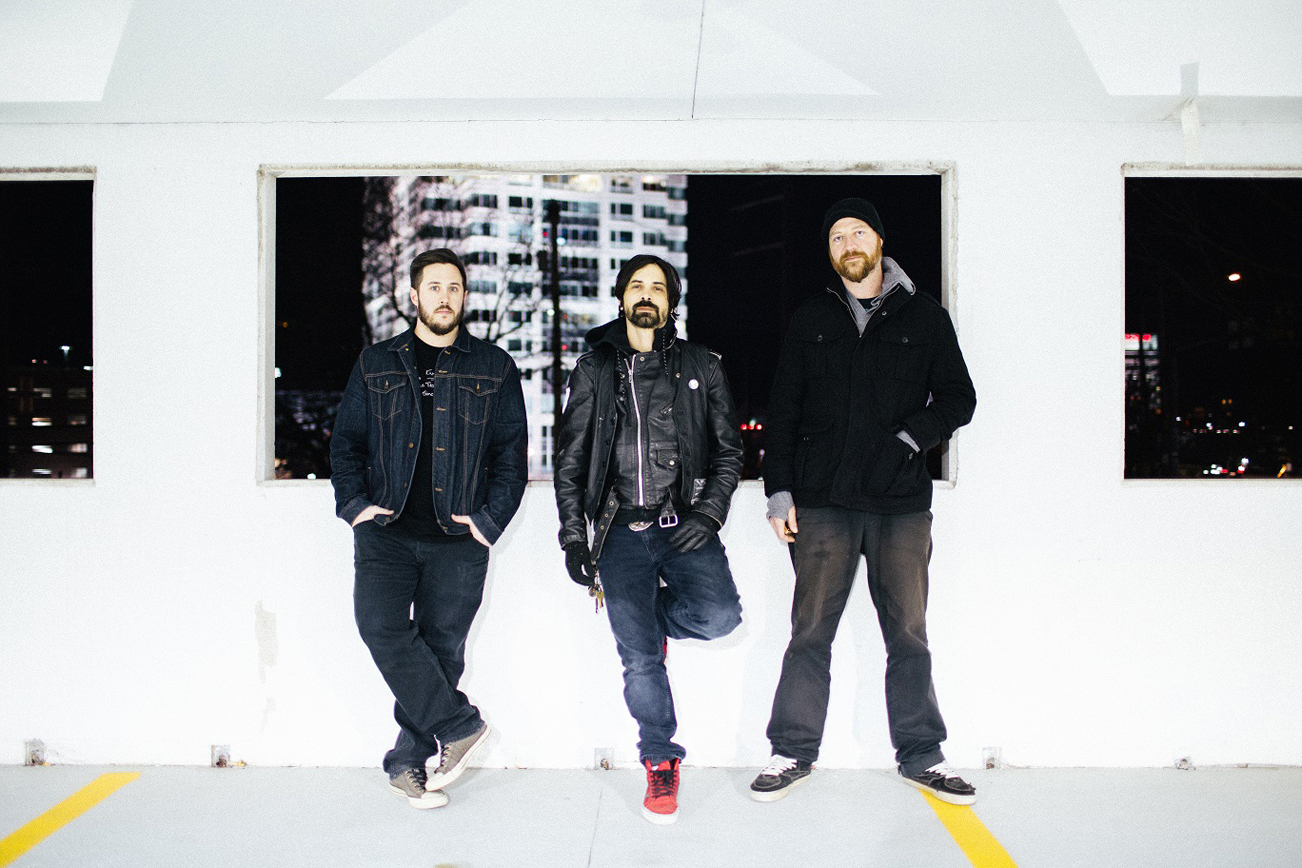