Independent Montreal, Canada rockers Victory Chimes are all set to issue their debut full-length record, Spinning Wheel, on November 16, 2018, and today we’re debuting a full album stream! The new eight-track recording follows two EPs and sees the band continue to emit sweet synth-psych indie rock that’s as mellow as it is engaging. As their following and surrounding hype continues to mount, Spinning Wheel will undoubtedly ensure this trend continues. Lead by Jeff Louch, a Montreal-area musician who’s played in a whole hep of acts, Victory Chimes have been active since 2008.

Speaking of the new album and recording thereof, Louch noted: “I recorded the whole record at my home studio in Montreal. This is how I like to work. It affords me the time a flush out the songs, the sounds and ideas in a way that’s not possible in a “professional” studio – being bound by time and money constraints. The key at home is to manage the time though, otherwise a year goes by and you’re still working on that kick drum sound.

Check out the video for the single “40 Days on the Bridge” here.

Cool stuff! But what about the writing process? Well, the artist had an answer for that as well:

“In the writing process I start by searching for ‘the seed’ of the song. This is the core where the vibe lives and where everything is built around, the singular idea that carries through the whole tune. This can be a lyric that conjures up a definite image, a melodic hook, a bass line or a drum loop. I’ll often put myself in an unfamiliar, even an awkward place to find ‘the seed’. This could be anything from looking for ideas on an instrument I don’t know how to play to limiting all lyric ideas to only describing a single image.

It helps me focus on the fundamentals of the ‘seed’ and avoids falling into traps, habits and old ‘licks’ in more familiar territory. When I find something that speaks to me and seems to have some weight to it I start to build around it. If all goes well and I don’t lose or bury that original seed eventually there’s a cohesive song there. Simple as that!” 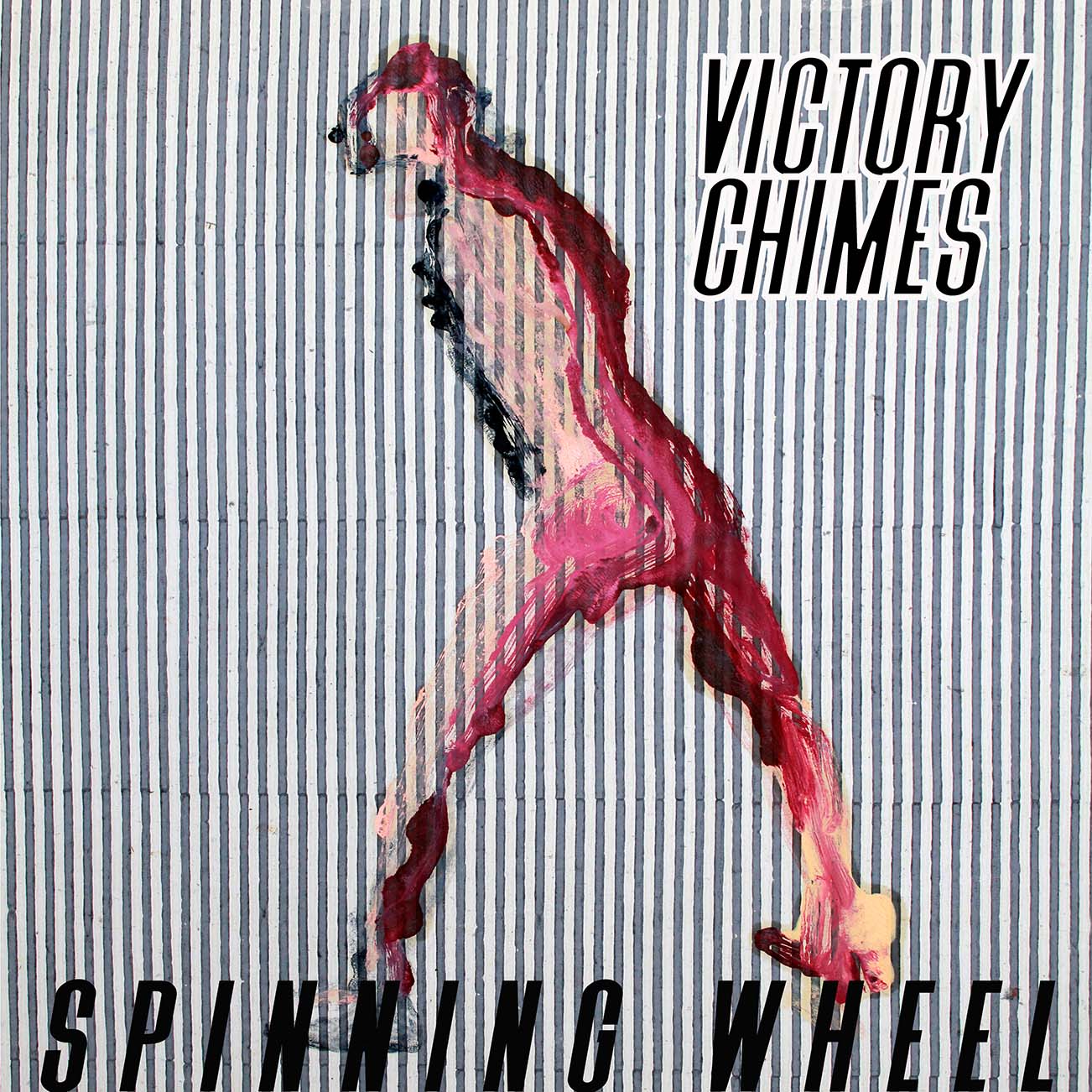 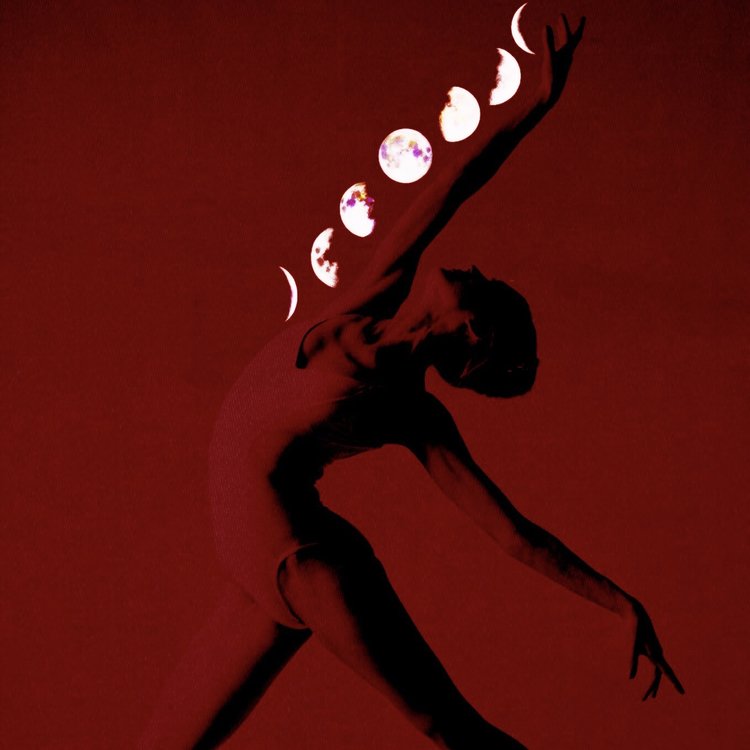 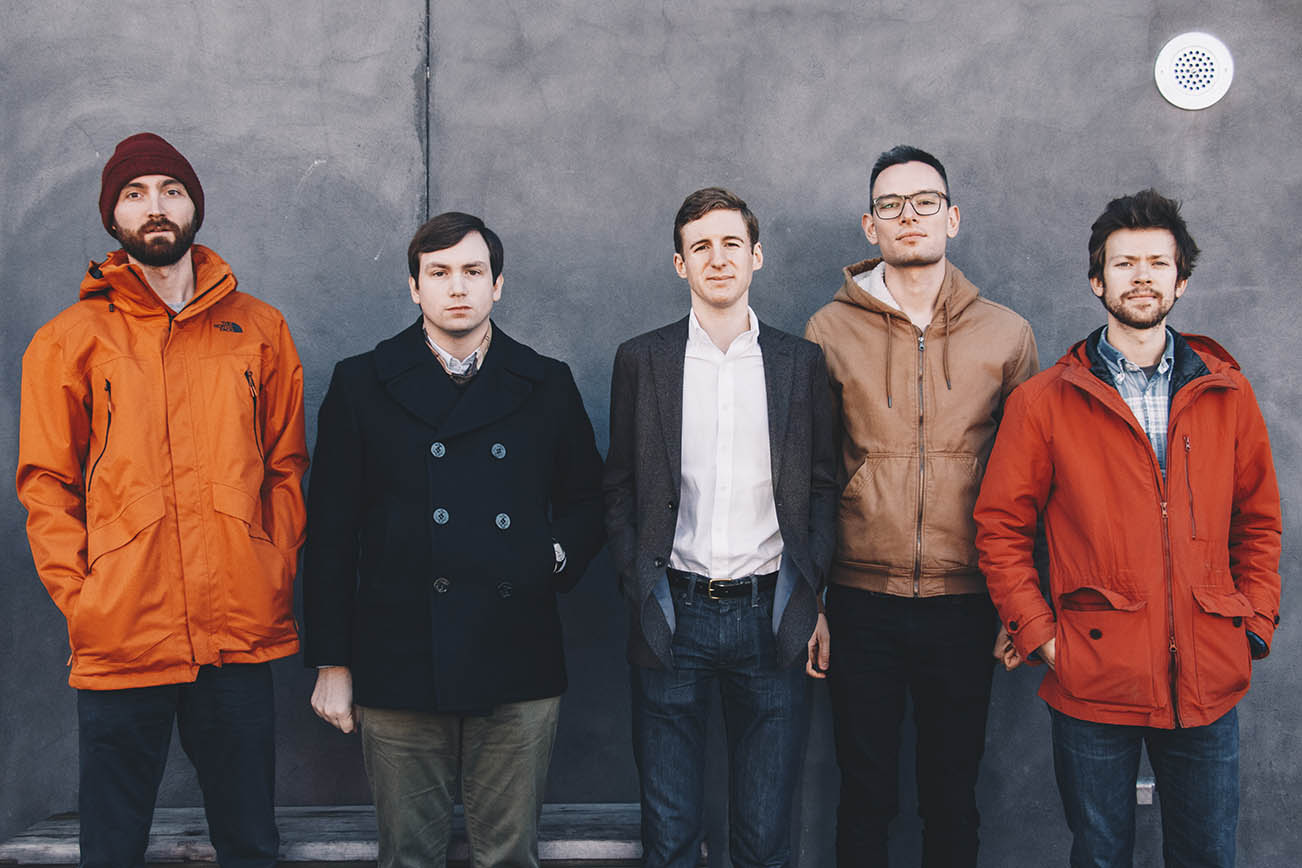