Calgary, Alberta-based metal group, Red Cain, are set to kick off 2019 is a BIG way. Not only will they release their seven-song Kindred: Act I album (pre-order right here) on January 20th, but they’re also going to be riding high off the metal community’s response to their incredible lead single, “Wing of the Crow”, which features Kobra And The Lotus lead vocalist, Kobra Paige.

Ahead of the album’s release, not to mention the group’s show on November 30th at Calgary, AB’s Blind Beggar Pub, we connected with Red Cain vocalist Evgeniy Zayarny for a guest blog about the new single, working with Kobra Paige, and upcoming studio recording.

Of the song “Wing of the Crow”, Red Cain vocalist Evgeniy Zayarny notes: When Red Cain released our EP in 2016, we laid out a mandate of exploring the nature of humanity through the combination of the primordial and the transhuman, the ancient and the modern. We had always planned to continue this concept in our two next full-length albums, intending it to be more expansive and involved. Kindred: Act I is a dive primarily into ancient myth, with Sumerian, Celtic, and other elements telling new stories about the nature of man. As in the EP, each song represents a facet of humanity and is a continuation of the stories of the previous songs. We wanted to make those stories multifaceted and more compelling, and working with other talented vocalists was the ideal way to accomplish that.

Before you read on, check the lyric video for “Wing of the Crow” featuring Kobra Paige.

Our recent single and lyric video, “Wing of the Crow,” is a part of the “War” cycle that also includes our very first single “Guillotine,” and tells of the conflict between destiny and peace, war and love, in the form of the ancient Celtic myth of Cuchulainn, a great human hero, and the goddess of war, Morrigan. We love this track, and it was immediately one of our favourites to write and record. It has a heavy Scandinavian influence, with its super catchy chorus reminiscent of Viking battle hymns, and the opening guitar melody is actually based on an Old English folk song.

For “Wing of the Crow,” we knew we wanted someone brilliant to play Morrigan, her being such a central role to the song and the album. We narrowed our choices down to a list of singers, some our friends locally, and some fronting larger bands, but in the end, Evgeniy kept coming back to Kobra Paige because very few others have that combination of power, expressiveness, and almost iconic timbre to their voice. Having been fans of Kobra and the Lotus for years, we were also very interested in establishing a local connection with such a wonderful group, and decided to go for it. 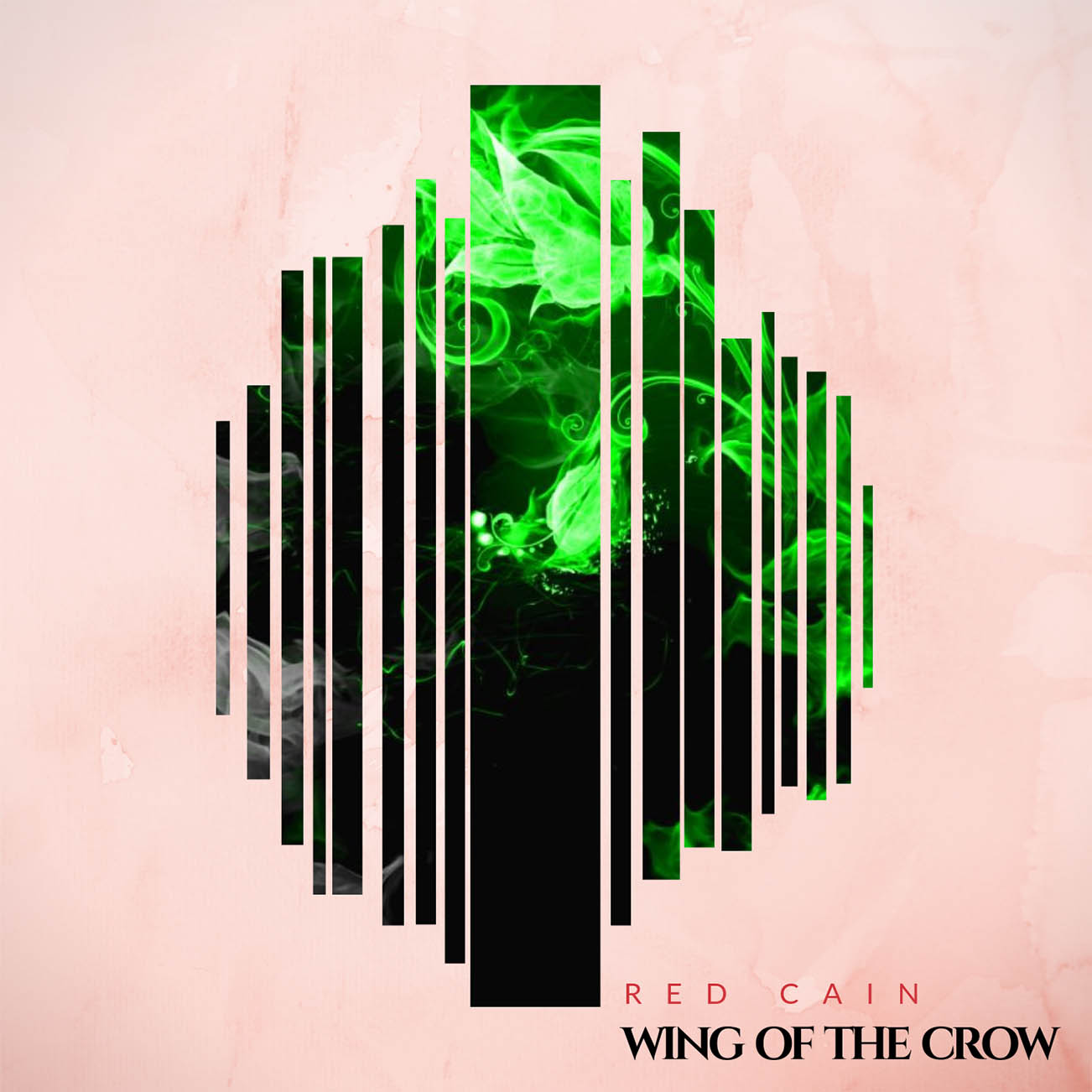 Kobra was very gracious and excited to work with us, and her and Evgeniy were quickly able to hammer out the vision for her parts, with a lot of freedom being left for her to do her own interpretation of the story – which turned out brilliant! Another cool element of this collaboration is that Kobra recorded her vocals at Seventh Wonder’s studio in Sweden, which was very cool for us, being big Seventh Wonder fans as well. The entire process was incredibly smooth and very enjoyable in an artistic sense; there’s no question that Kobra is a consummate professional and knows her stuff, and what she brought to this track is absolutely unique and could not have been delivered by anyone else.

We’re very grateful for her collaboration with us and getting to know her as a person, not just a musician – something which we consider extremely important in the local scene and really, everywhere else. We’re also extremely grateful to everyone who listened to the track and took the time to say a few words about it to us – the response has been nothing short of remarkable and gives us a ton of momentum and added motivation to deliver our vision on these next two albums. War is upon us with the Kindred: Act I release (that may involve a full-blown music video), and Kindred: Act II not far behind – and these myths, stories, hymns, and incantations are part of a greater plan to reveal something monstrous and monumental.

Don’t know about you, but we think there’s something beautiful about a “Snake Bouquet”. 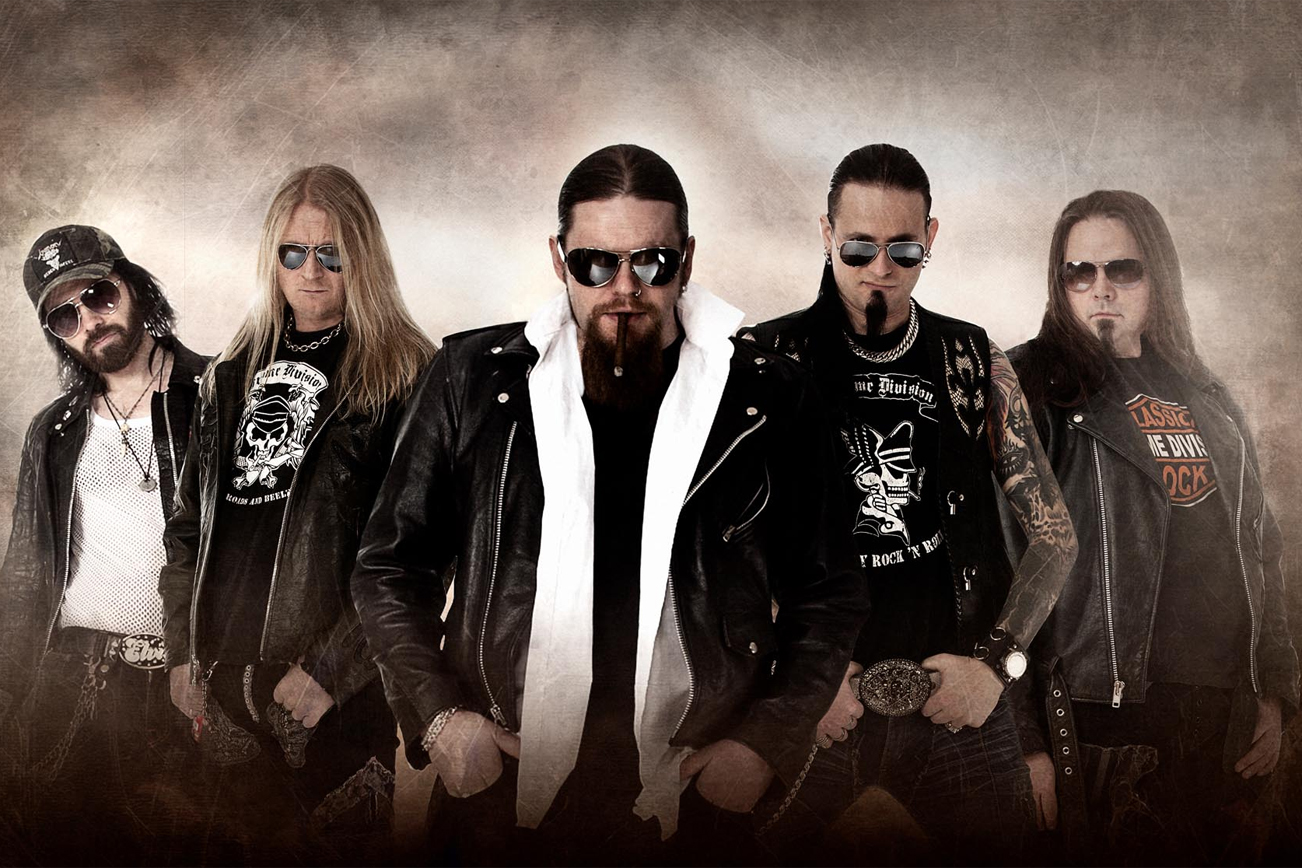