Originally from Athens, Greece but now based in London, hard rockers 7he 7ouch have just put out their new EP, SeventySeven and have a short run of dates across the UK. We spoke to Constantine from the band to give us his thoughts on seven (see the theme here?) different aspects of life in London.

1. London Music Venues
– London music venues are undeniably cozy, warm yet unpredictable when you are an artist – you perform and never quite know what to expect. When you are a new band and have no budget to afford your sound engineer things can be tricky. Either you bump into the most exciting energetic and full of good will to help you dude or you flip the coin and if it’s tales you are facing the most unwilling, bored to death get me out of here dude that will make everything sound great at the soundcheck and then when you get to perform everything is a disaster. That comes from the artist’s perspective, but 99 out of the 100 times I’ve had lots of fans enjoy it to the fullest.

2. London Culture
– Infused yet still stands strong. Well known for the music, entertainment, art, theatres and festivals. I mean if you are an artist there is no other place to bring your dreams. Is it?(aka Innit [laughs]?)

3. London Bands
– The real deal. Innovative since the early days of music. Significant contribution to the musical world, inspiring in all kinds of music. London and the Brits in general have defined music in so many different ways and I am grateful to you for this Britain. Thank you.

4. London Football Teams
– They’re part of the best league in the world hands down. Ever since I got myself involved in the glorious euphoric world of music I kind of got a bit distance from football. It has been very mechanic lately and with too much dope feeding the players it has lost the magic that it used to have. I used to be a football player too but have to admit I have always been a Man Utd fan.

Check out 7he 7ouch’s video for “Solution”:

5. London People
– Open minded. Multicultural, always smiling and very approachable. London is a cosmopolitan city and there is a magic to this. You can find people you would have never met if you stayed for example in Athens where I am from. People from all over the world – Africa, India ,China, Russia, Latin Americans and the English all together and you get to learn a lot of things about the world, open your mind and soul spread the horizons of being a human, an Earther. I believe in human power and connection and London is the centre of human power and human connection.

6. Favourite London Hang out
– Ain’t Nothing But – I love it! Great vibes! You can see people of all ages jamming together. Don’t be surprised if you go there with your friends for a drink and bump into your grandad rocking a guitar on stage and singing some Lead Belly tunes!

7. London Tourist Attractions
– As I mentioned before not the greatest tourist over here but someone I know told me about London Dungeons. I have passed the London Eye which looks nice but I didn’t ride it. I have been to the Natural History Museum and I quite liked it. The British Museum was the best. I think people back in the day were far more creative. Less goods more creativity. Also got the chance to see craftings from Ancient Egypt that I love and of course let’s not forget who we are the Greek – Ancient Statues and Temples. I felt very proud of my ancestors. What went wrong today? 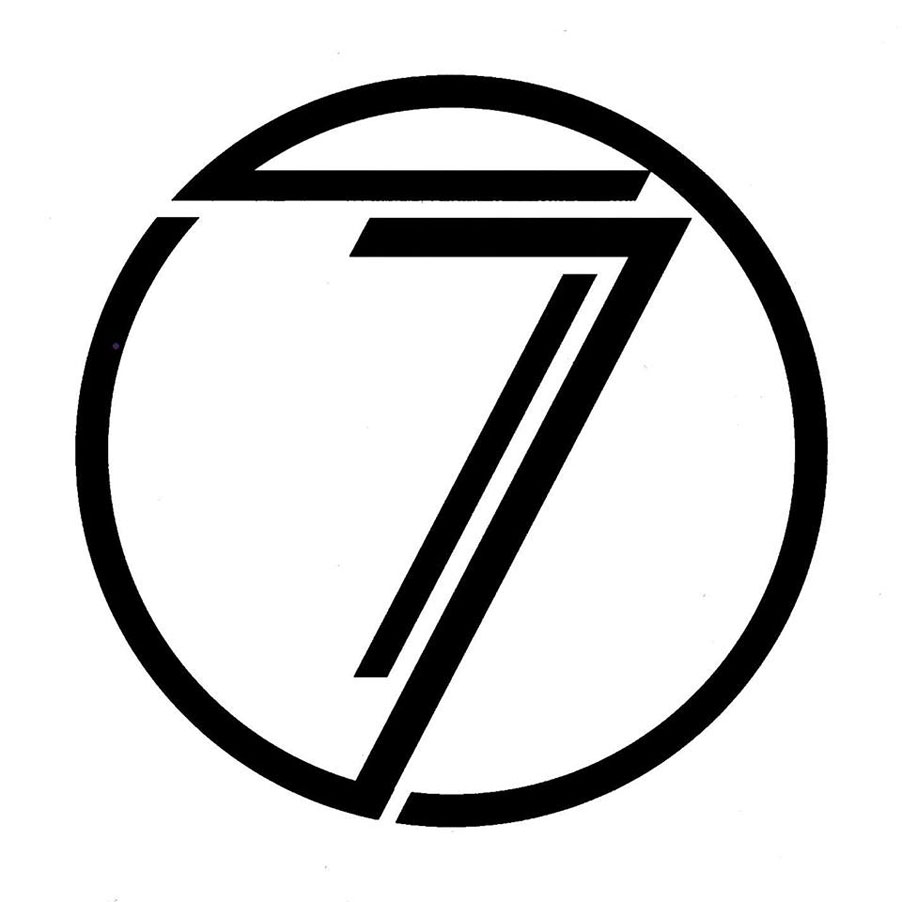 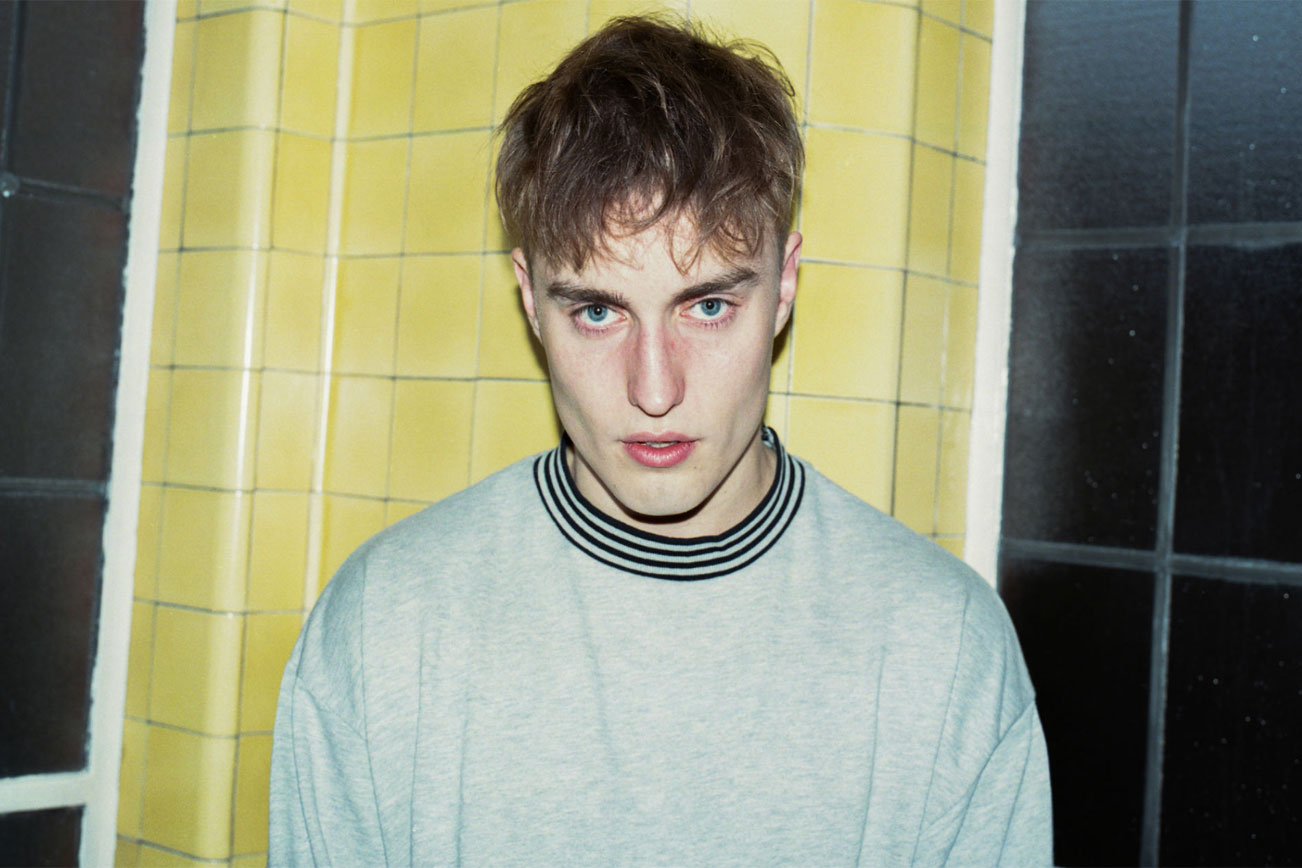 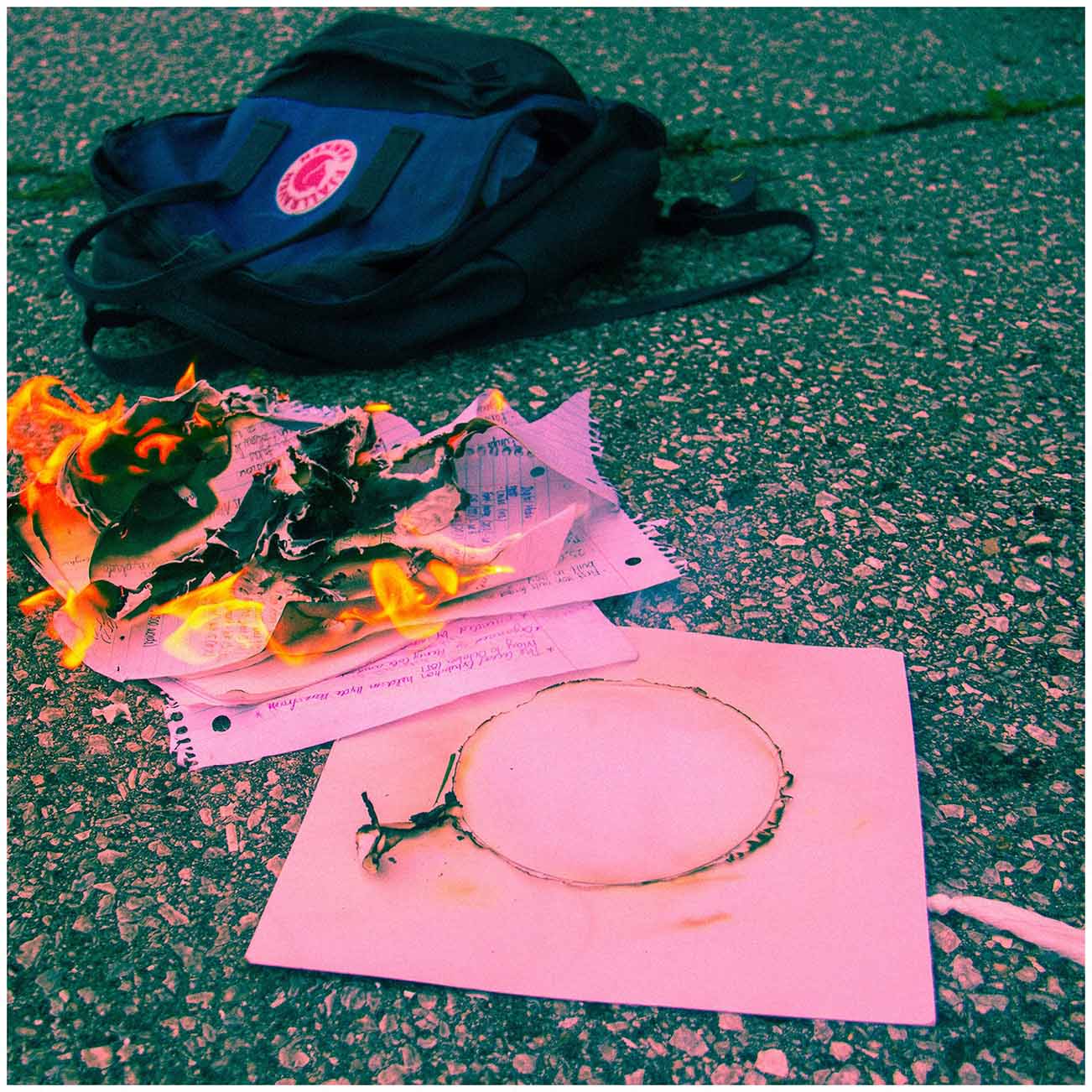