Last Thursday, Maryland rockers Good Charlotte, along with Sleeping With Sirens and Knuckle Puck, made a stop in Toronto at Rebel on their “Generation RX Tour,” and it seemed as though the local female fans are really smitten with these acts. From what I could see, there were at least three or four girls to every guy this evening, pretty good odds for a single guy’s night out.

Supporting act Knuckle Puck, out of Chicago, started things off with a quick but solid set of music, kicking things off with the songs “Gone,” “Disdain,” and “No Good”. Next up was one of my favourites, and a bonus because I didn’t realize they were playing tonight, Florida’s Sleeping With Sirens. These guys just tear up the stage every time I see them play, from the moment they step on the wood it’s just like an explosion of sheer energy.

Guitarist Jack Fowler and bassist Justin Hills were doing what looks like a “war dance” while frontman Kellin Quinn was just all over the stage. And, I might add that it was near-impossible to get a shot of his face under all his hair. It was an awesome set , and SWS’s first three songs were “Do It Now Remember It Later,” “Here We Go,” and “Empire To Ashes”.

The video for “Shadowboxer” is a knockout!

Finally, amid many, many, screaming girls, tonight’s headliners were finally up! Good Charlotte hit the stage awash with blue lights and loads of strobes making for an awesome pre-Halloween aesthetic. About halfway through their first song, all of us photographers were abruptly pulled from the pit due to some smoke cannons primed and ready to fire at the front of the stage. We were cut short from shooting the band, but the stage show was well worth it!

As we reconvened with the rest of the crowd, Good Charlotte kept the party atmosphere of Toronto’s Rebel nightclub going nonstop. They played a superbly solid set that was almost one and a half hour’s long. Their latest album, Generation RX, is sitting really well with fans and it was great to hear some of the new tunes in the live setting. Overall, a fantastic way to get an early start on the weekend. 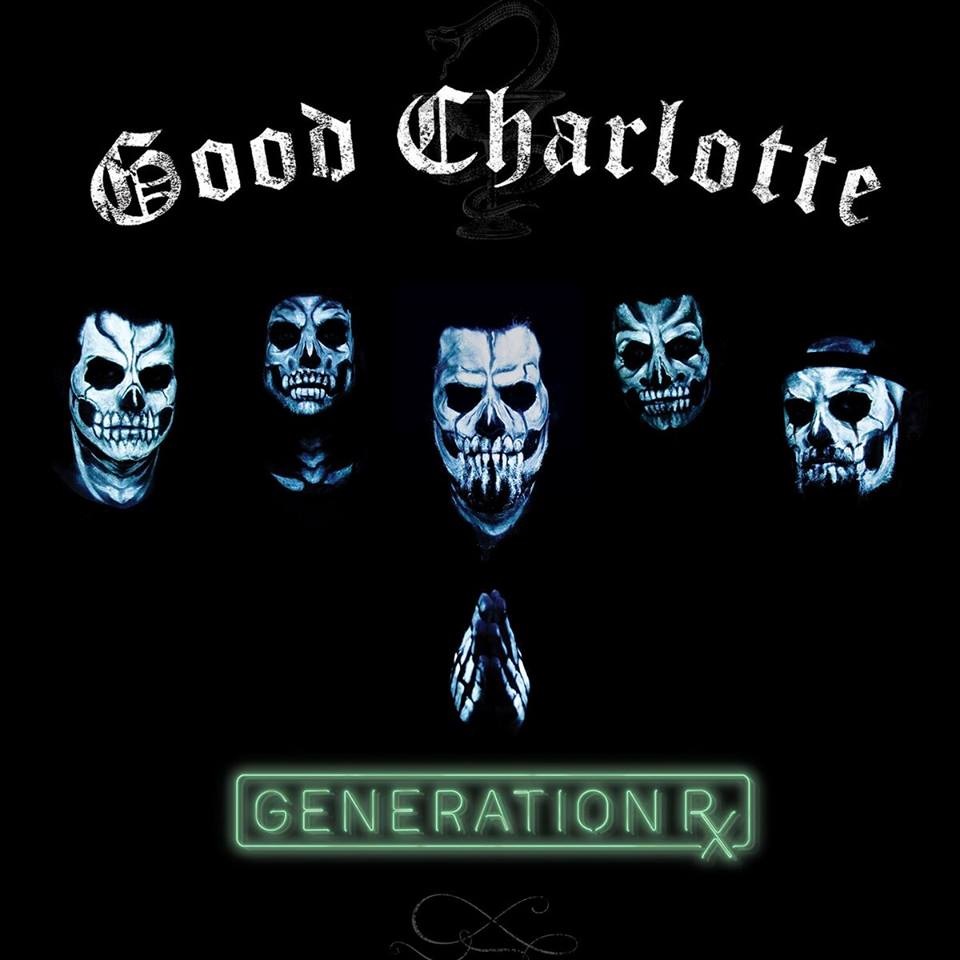 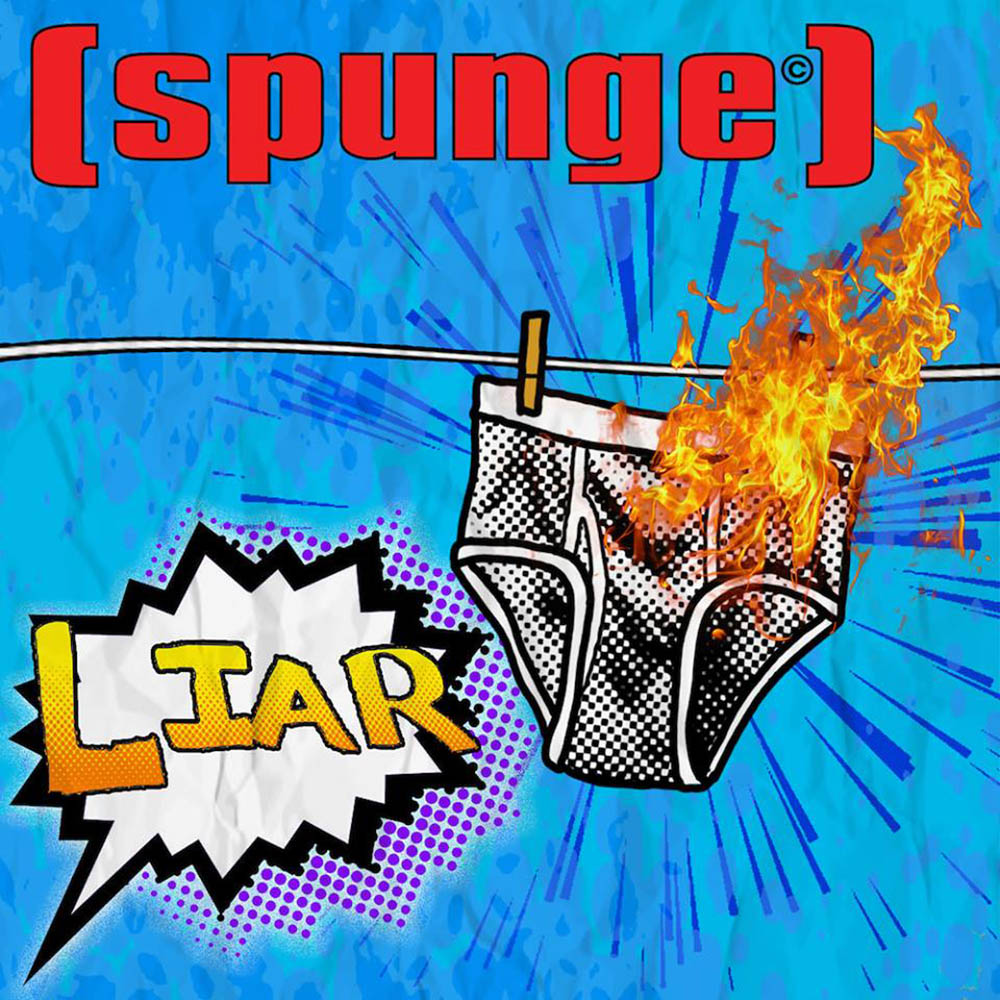