Rap/rock aficionados Oxymorrons have been simultaneously tearing up the rap and rock worlds with their energetic, swaggering, genre blending sounds, and their newest single, “See Stars”, continues that trend. These NY-based guys sound at home in today’s hip-hop/rap spotlight, but they infuse their work with an extra layer of melodic, rock-inspired edginess. Currently wrapping up their “Rap Is The New Rock” tour, the duo eagerly took the opportunity to give us some insight into the rock side of their personality by listing, in no particular order, their TOP 10 favourite metal and hardcore bands.

Before getting to the heavy stuff, check out Oxymorrons’ newest single here.

10. System Of A Down
– Collectively, the band’s favourite metal band across the board. Gods amongst men in regards to genre bending. Infusing funk and their Armenian roots with metal was so over anyone’s heads; they had to become staples of the genre. Especially as a four-piece. They produced so much power and emotion with such few members and minimal instrumentation and blew bands away that were twice their size. Serj has one of the most unique voices in music by far and his politically-charged lyrics make anyone feel like they can take down the establishment. Funky riffs, hell raising screams, circle pits, and insane facial hair. What’s more metal then that?

09. Every Time I Die
– Where to begin. Keith Buckley and the gang have been shredding every punk and metal stage around the country for 15 years and are still trucking. For starters, probably the best vocal range of any current mental/punk band on the market. His screams are piercing, his melodic tones are beautiful, and you can hear every single ounce of emotion in his voice. Southern roots keep their sound so bluesy and thrashy at the same time. But most importantly, this band never stops coming out with albums that trump their last. Every record makes you think of every perfect trashy basement party you ever went to where the beers were infinite and your boys were just ready to break some shit and see where the night takes you. Circle pits forever.

08. The Number Twelve Looks Like You
– Full disclosure, lead singer Jesse Korman is a close friend of the band and helped a lot with our earlier branding. HOWEVER, Number Twelve have been the kings of the Jersey mathcore/grind core scene since the early 2000’s and still hold up. Besides their heaviness, their technicality as a band is unmatched. Crazy time signature changes, blast beats, Frank Zappa grooves; nothing is too outlandish for them to add to their music. They are constantly trying to push the limits of technical music with every new album and you hear hints of all their influences the same way we try to make our music. Miles Davis, mixed with System Of A Down, mixed with Chick Korea, mixed with Dillinger Escape Plan? Sounds good to me.

07. Dillinger Escape Plan
– Oh how I could write about this band for hours. The most stylistic metal band to ever exist. Still metal as fuck, but jump lines from pure jazz, avant-garde, and the nastiest breakdowns of all time. They are perfect in their playing and manic in their craft. But besides their literal music, their live show is the craziest thing we have ever scene. Greg Puciato is reckless, climbing banisters, jumping off balconies, and stage diving from anywhere he can jump from. He has one of the widest vocal ranges in the scene, and hits every note perfectly while manically running around the entire venue of wherever he is playing. We try to take that energy and put in every one of our own performances.

”Milk Lizard”. To steal from the song’s YouTube comments: “This song is so good it milked my lizard”.

06. Metallica
– A no-brainer for the most part, but we like this band for more then being part of the big four of all of metal. The longevity and persistence of this band over the years still continues to blow my mind. With over 125 million records sold world wide, Metallica show that not-so-popular genres can not just be successful, but have influence world wide. Their span of fans reaches all around the globe and they are still trucking and playing sold out arenas 35+ years later after forming. We look up to the consistency and taking something that’s awesome and running with it. Rock and Roll hall of fame, we’re coming for you too!

05. Underoath
– Our drummer Matty’s favourite band and probably one of the most dynamic bands around. Their discography runs through the gauntlet of heavy music genres from black metal, to metalcore, to indie rock. The evolution of them as a band is staggering and it has been awesome to see the growth and maturity of their sound with every album they release. They do what a lot of heavier bands can’t, and really focus on the soundscape of every record. They perfectly create tone and a landscape for the listener and every new album feels like a movie. The contrast between Spencer Chamberlain’s harsh growls and Aaron Gillespie’s beautiful vocals add a dynamic that is not found in many other bands of the genre. That, with tons of electronic elements, bombastic drums, and all the distorted guitars in the world, make every other post-hardcore band ride on their coattails.

04. Converge
– The pioneers of metalcore. No-nonsense, fast, aggressive, and complex. All incredible musicians that choose to focus on the percussiveness elements of their instruments more then the melodic ones. Every melodic instrument plays a rhythmic role that you just don’t see in other bands of the genre. Their live shows are action packed non-stop mosh fests with barley any room to breath. Energy to the max!

03. I See Stars
– The youngin’s of the list, but making waves for sure. Still in their early 20’s, they have 5 studio albums out and are killing it in the scene. They mix EDM, breakdowns, high pitched soaring vocals, and just make the music that they want to make. They make every one of their tracks like it’s an end of the world party with the catchiest of hooks and the most brutal of subby breakdowns. Their mix of EDM and electronic elements constantly takes us by surprise and it’s those type of surprises that we want to incorporate in our music always.

All those awful 2001 graphics will be forgotten “In The End”.

02. Linkin Park
– Not a popular opinion on what is “metal,” but Linking Park broke ground for what we are trying to do as a band today. Besides being the leading front on the nu-metal genre, Linkin Park was focused on making their own unique sound and incorporating all of the band’s strengths musically to just write good fucking songs. The guitars were heavy, the drums were loud, the dual vocals were piercing, but it was perfectly melodic. The band found a niche in taking two sides of music that were never supposed to meet after the 80’s and bringing them back together. It was metal, it was pop, it was rock, it was hip-hop, it was just good. RIP Chester Bennington.

01. Blessthefall
– Seems to be a theme here, but, as a band, we like groups that are breaking the mold. Outside of the rest of their metal core brethren, Blessthefall really focus on all aspects of their songwriting while still being heavy as fuck. The breakdowns are big, the choruses soar, and the contrast between melodic moments and chugs are so perfectly calculated. Also, their tunes are catchy as shit. Very rarely do I hear myself humming the melodies of metal songs in general while I’m by myself, but they do something right. 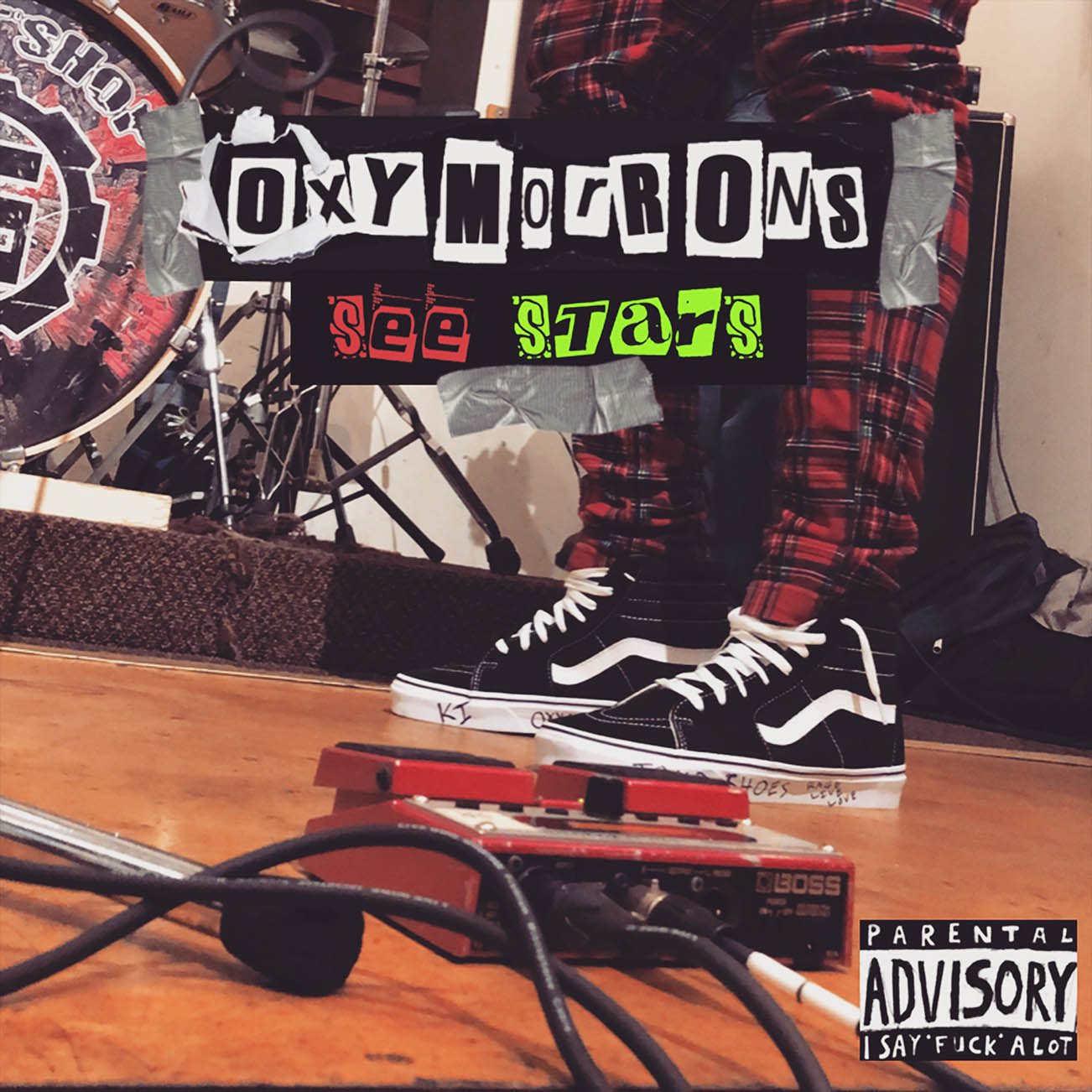