The group hails from Sens, France, better known for its specialization in wheat and cereal production than punk-infused rock n’ roll. Taking the inspiration from The Ramones, T. Rex and The Clash, Johnny Mafia are intent on bringing that explosive sonic attack and fun, young energy of those bands in their heyday. After recently completing their first ever North American tour, we spoke to the band to find out more about what their favourite gear to use is in their music making. 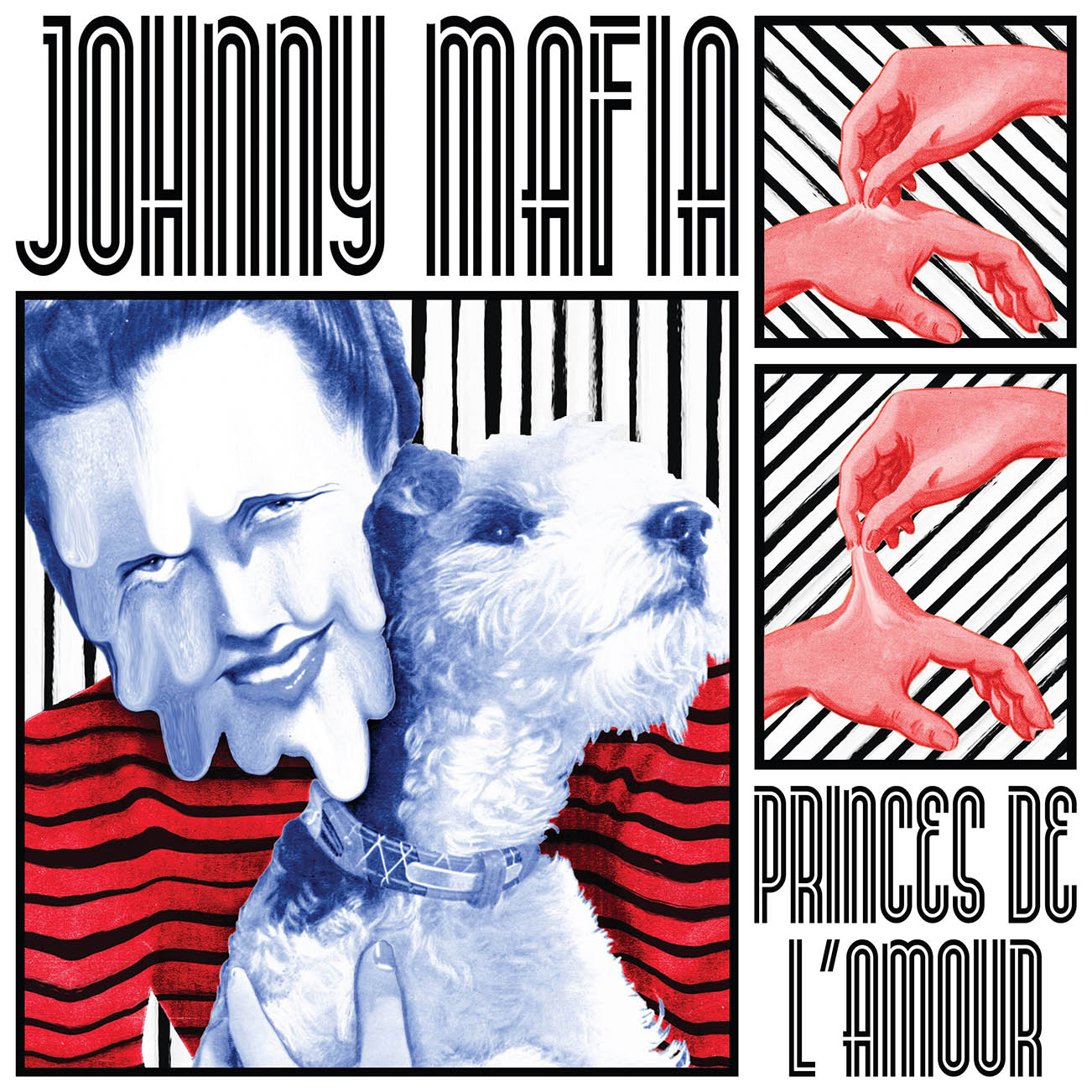 How was this gear used during the recording of your latest album?
Johnny Mafia: We used this backline along with other instruments (Snare Ludwig LM400 of 1969 with pedals made and brought by Jim Diamond.)

How do you recreate your album (guitar/vocal/bass) tones in your live set?
Johnny Mafia: We play the same instruments with effects on the three voices in live by our sound engineer, like reverb and slapback on a few moments.

Do you have a backup for this gear? If so, what?
Johnny Mafia: We have one Fender Twin amplifier in spare with two guitars (Danelectro Vintage and Squier JazzMaster) and of course, picks and drum wands in spare.

Give us your best “gear goes wrong” story.
Johnny Mafia: In 2015, for our first gig in Germany, we didn’t have the power adapters between France and Germany, and Theo (guitarist/main vocals) had to plug directly into the mix table with an amplifier simulator.

Any final thoughts or comments on the gear?
Johnny Mafia: We hope to have shared our passion for the backline with you and for the future, we’d like to talk about you of the catering in venues, our second passion!

It’s “Crystal Clear” why you should watch this fun new video from Johnny Mafia.

…And We Call You Home: An Exploration of CHTHONIC’s Lyrics & Heritage