Faintly tipping their hats to past rock masters, Gallows Circus have crafted a sound that calls upon the passion of Free, fortified by the snarly riffery of Guns N Roses. Gallows Circus release their blistering brand new single, “Faith To Believe”, on Friday 30th November and we’re premiering the video exclusively here,

This absolute firecracker of a track was recorded at Squarehead Studios and mixed at Outhouse Studios, and it’s destined to hit radio airwaves over the coming weeks. Vocalist and Harmonica player, Ian Day, talks about the single: “It is a song about struggling whether to put your faith in your instincts or to go with other people’s accepted ideals, being unsure if you’re letting your past influence your decisions, and seeking answers from others when you already know the path to take.”

Following on from the new single, the band have a series of further singles and videos lined up throughout 2019, along with major festival plans. Stay tuned to the band’s Facebook and other social sites for updates and show announcements. 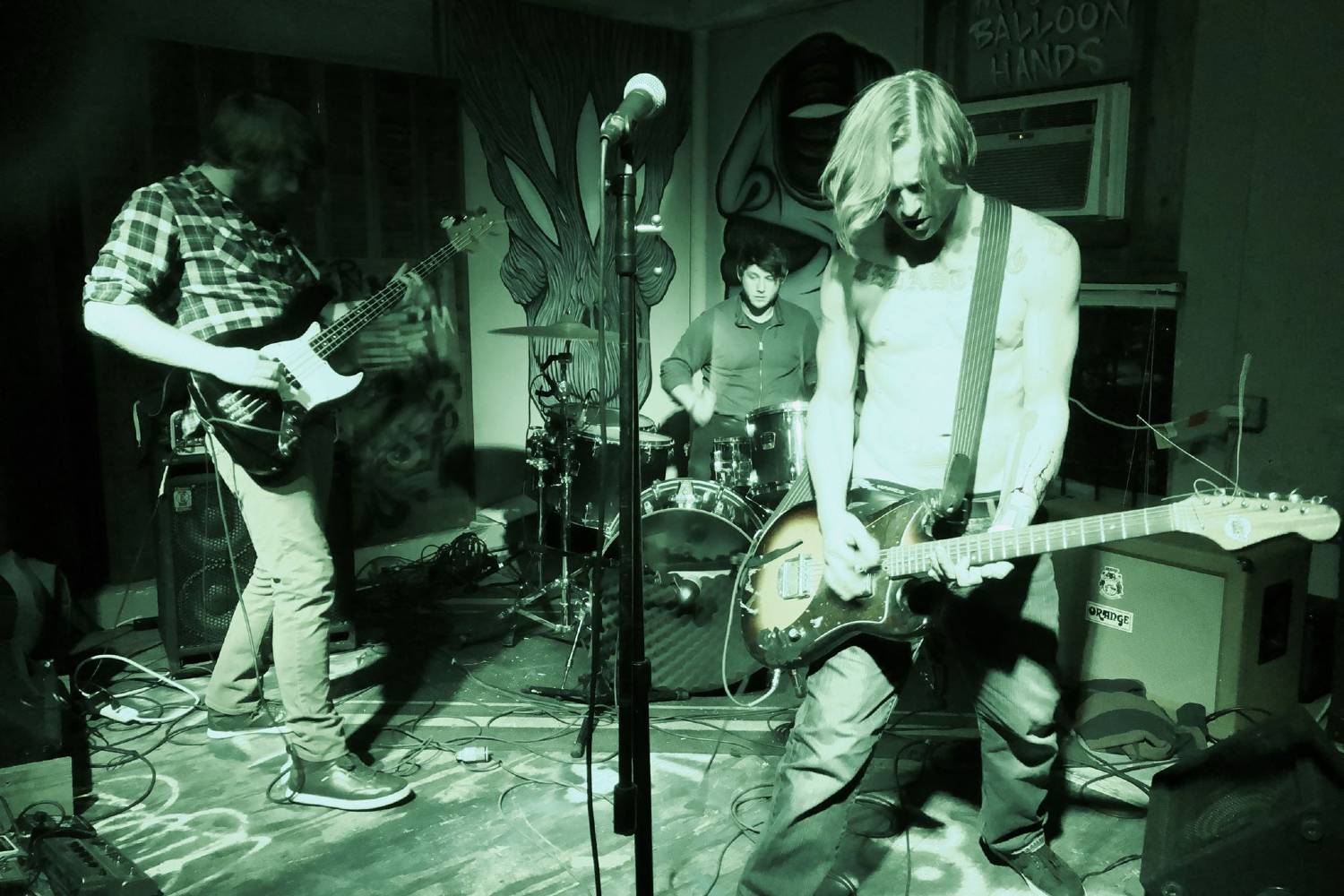 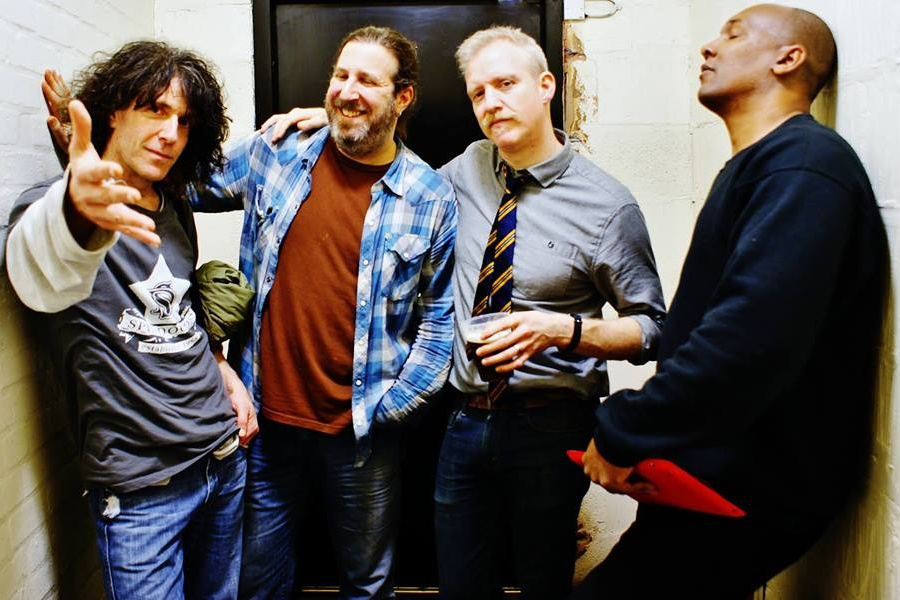