Sneak Preview:
– Be sure to enhance your viewing/reading experience by watching the original movie trailer for Halloween, released on October 25th, 1978, via Compass International Pictures.

About the Painting:
– Did John Carpenter direct everything I love in this world? This one might be the greatest horror movie of all time (sorry Exorcist). I definitely believe it changed the game for horror movies when it came out in 1978. Sure, there were plenty of slasher flicks that predated Halloween, but never before had a movie taken a beloved holiday and then created an enduring mythology from thin air that now resonates so strongly with our idea of Halloween.

I think of Halloween every year and immediately the image of Michael Myers pops into my head. I also think the imagery of horror movies that came out in the late ‘70s and early ‘80s always stalks my dreams. It is the fact that the creativity of the director/cinematographer/writer coupled with the lack of CGI made for some indelible movie magic back in the day. I tip my hat to Donald Pleasance and Jaime Lee Curtis for amazing performances in these roles that have since become iconic.

It was a must that I feature the images of their characters along with specific images from the original Halloween that has stayed with me since my first viewing. This is such a classic and I’m glad to be sharing this within the Epilogue series, especially on Halloween! -Damon Kardon

Feature #8: “Halloween”:
– Check out Damon’s creative process by scrolling through the photos below. 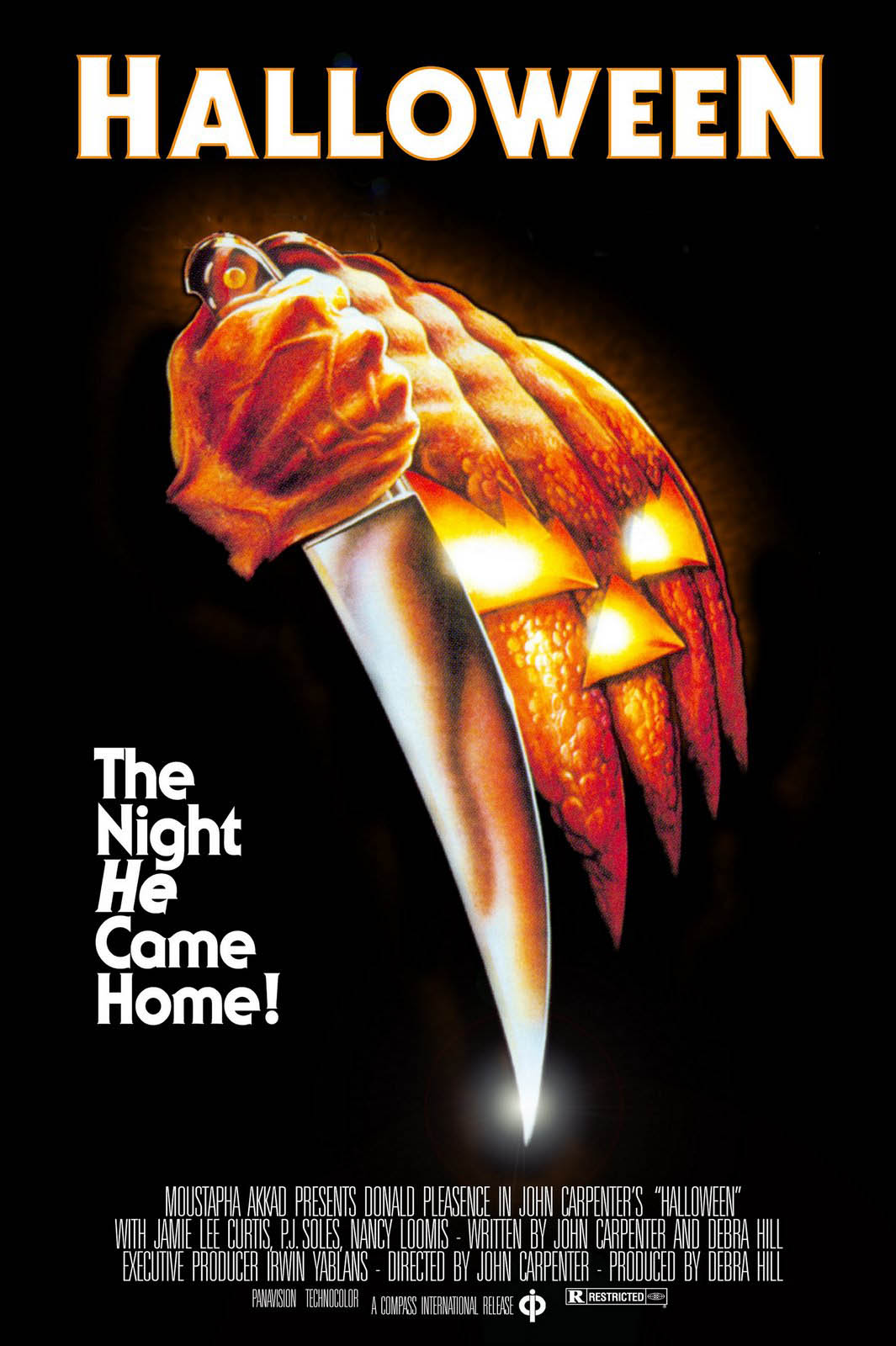 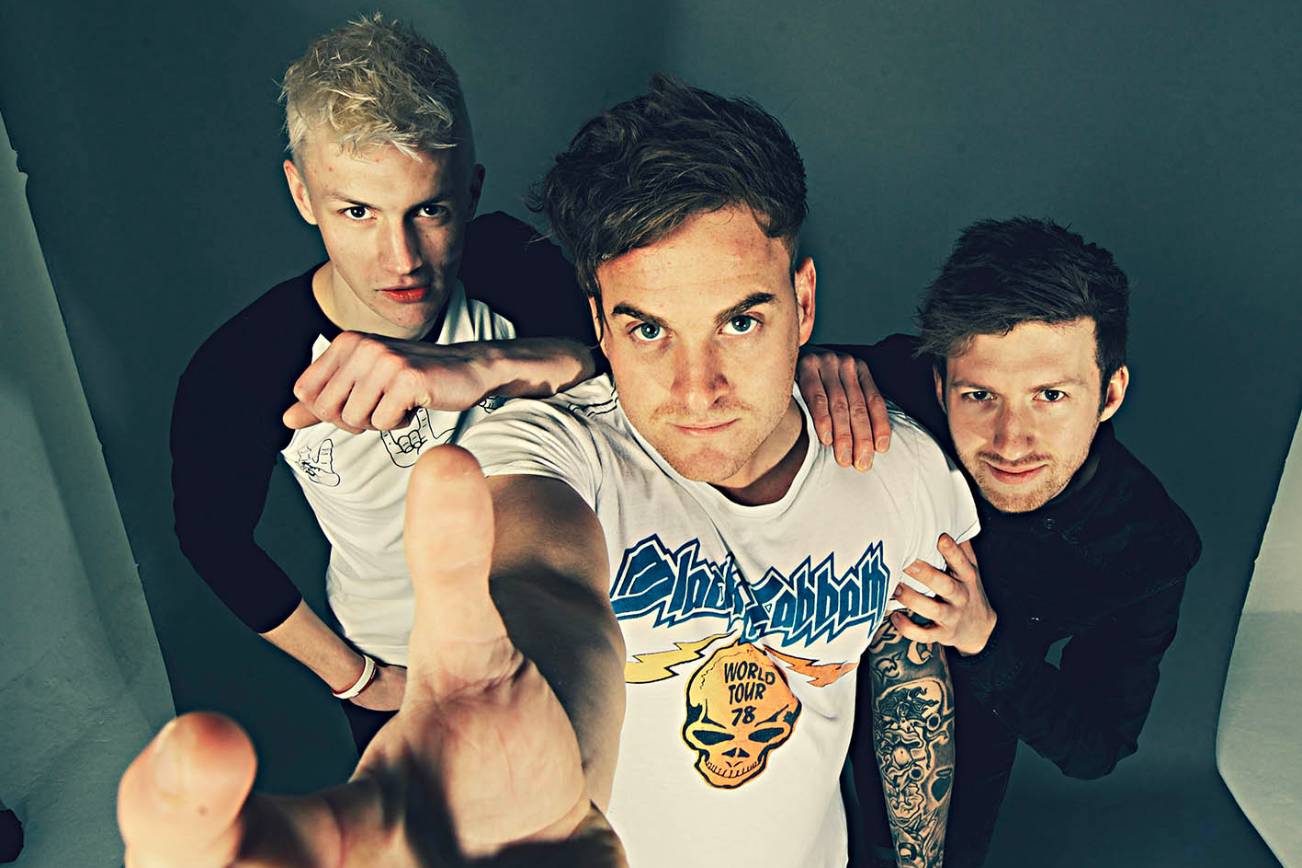 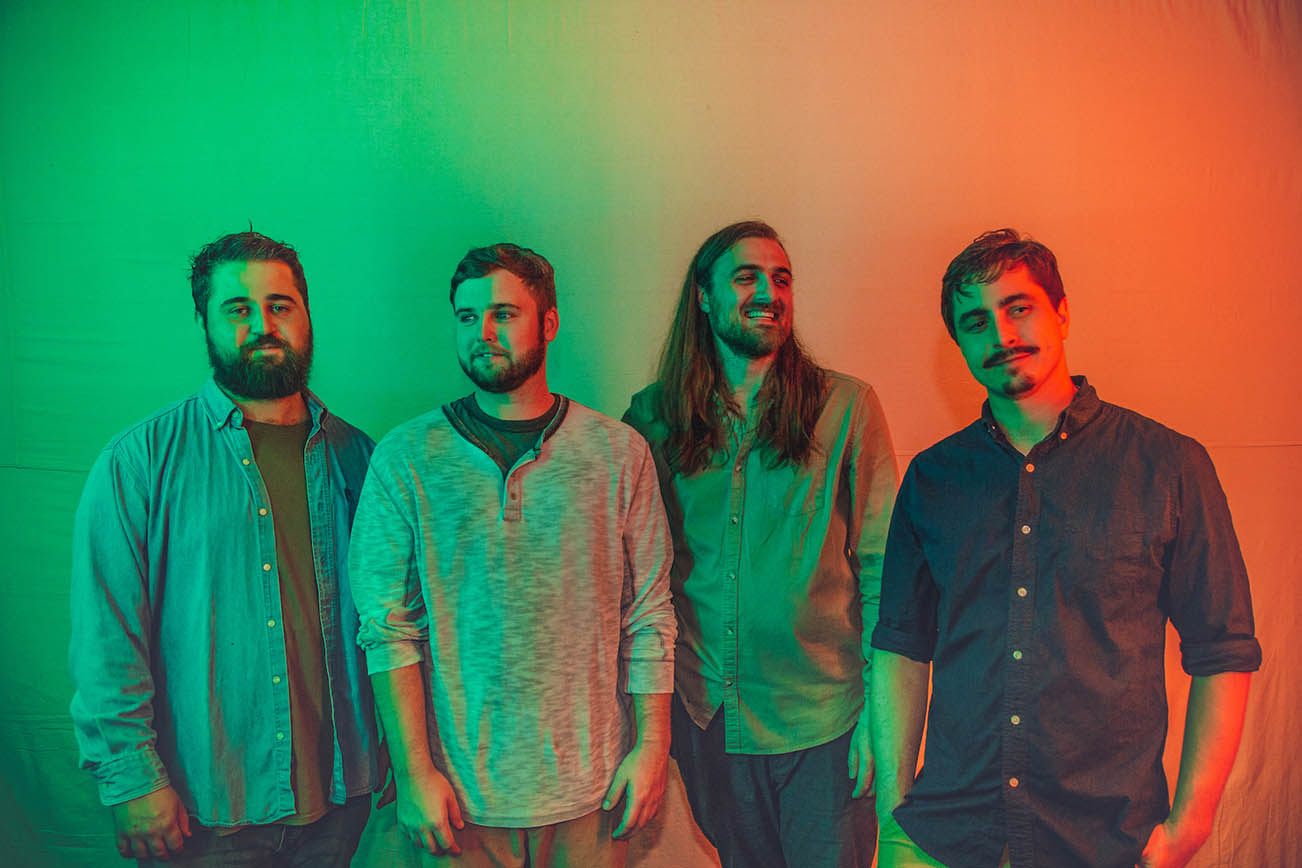