Evolution is an appropriate name for the new Disturbed album. Just released, this latest installment may take diehard fans by surprise, even though the band has been clear on the difference from prior records. While their previous release gave us the penultimate Disturbed anthem in their cover of “Sound of Silence”, this new album presents a mature group of musicians who have grown together and developed their style resulting in this piece of heavy metal artistry.

Evolution opens with what sounds like a typical Disturbed track, “Are You Ready”, which I see becoming their next concert anthem. It is catchy and powerful yet, and also fits directly into what you expect from Disturbed, but don’t get too comfortable in your expectations. Evolution is not your normal Disturbed LP.

That becomes clear in “Watch You Burn”, a great acoustic number. It has been touted for 2 years that this record will be more acoustic, and it is certainly driven home with this song. There is no mistake this plays off the “Sound of Silence”. Finally, we hear the true, innate power and smoothness of David’s voice, supported by the eloquent guitar of Dan, deep richness of Steve’s bass rounded out by powerful control of Mike’s drums. This album presents us with a band that has been though hell together and emerged from the fire evolving into something new but familiar.

If Disturbed spark a worldwide social revolution, “Are You Ready”?

“Savior of Nothing” is reminiscent of The Sickness era. It has the crunch we love, with a great traditional distorted Disturbed guitar riff. But “Stronger on Your Own” is my personal favourite. Growly and catchy. And “In Another Time” flashbacks to such Disturbed songs as “Ten Thousand Fists” and “Down With the Sickness” with its heavy message of societal corruption and false politicians. On every Disturbed album there is at least one song that preaches resistance and community fighting the evil machine. “In Another Time” is that track. Keeping with the social revolution theme, “No More” reminds us to resist control, inspiring all to get to their feet and fight back.

“Already Gone” opens up with beautiful, lyrical guitar work melting into David’s deep vibrato. With a slight flamenco flare to Dan’s guitar chords, “Already Gone” caresses us with its sensuality. Don’t skip it. It is the sleeper of the album.

This album takes more chances venturing out of the comfortable Disturbed formula. The entire record is balanced, well constructed and strong. It does not disappoint. Returning to the experimentation of their early days, Evolution may not produce as many strong crowd favourites as past albums, but it will surpass them with the sheer skill and strength of the band’s talent.

Our reviewer‘s personal favourite, check out “Stronger on Your Own”.

“Hold On to Memories” is another must-hear number. David’s vocals are amazing in this one. No need for screeching and blowing out his chords. Considered the album’s ballad (yes we must have one on every metal album, lol), the vocals and guitar unison are unparalleled here.

The bonus track, “Legion of Monsters”, is classic nu-metal, hearkening back to all the riffs, crunch and growls expected. David’s knife edge vocals open up to leave us with a perfect end to Evolution. It’s like a smack in the face, saying “don’t be fooled, we still kick ass, but the fight can change.”

Young metal bands can be similar to a young whiskey; full of bite, bitterness and overpowering strength. With Evolution, we see what happens when a metal band grows together and ages well. Just like a fine bottle of 20+ yr old scotch, Evolution is smooth, refined, even a bit smoky, and very tasty. Go ahead, take a sip and feel the slight burn. You certainly get the feel and the burn of the early years, yet the mature regality that only age can bring. Evolution may not become their most popular album, but I foresee it becoming one of their best. 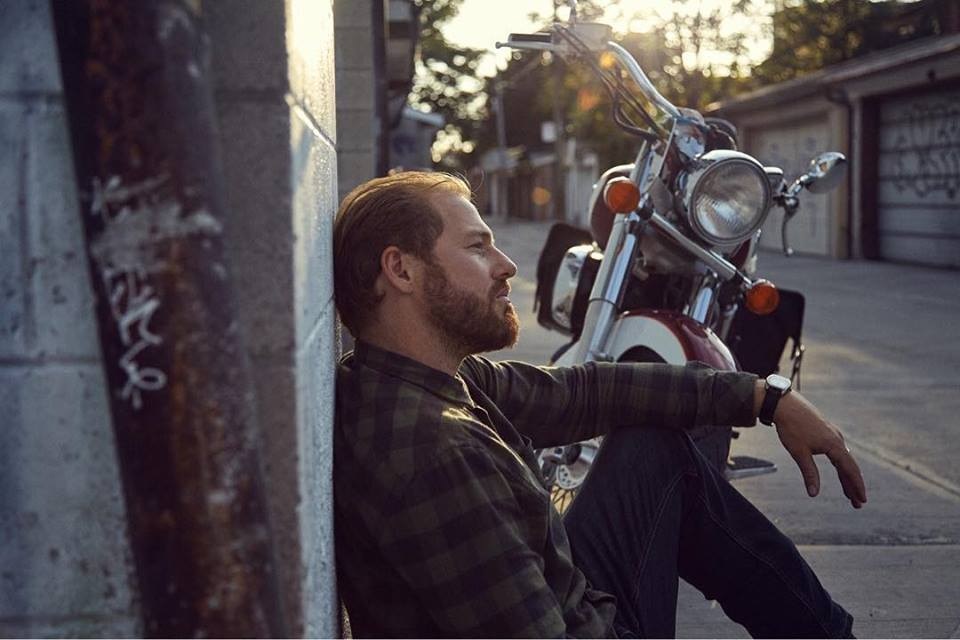 MATT EPP on His New Album ‘Shadowlands’, Winning the INTERNATIONAL SONGWRITING COMPETITION, and What He Has Coming Up 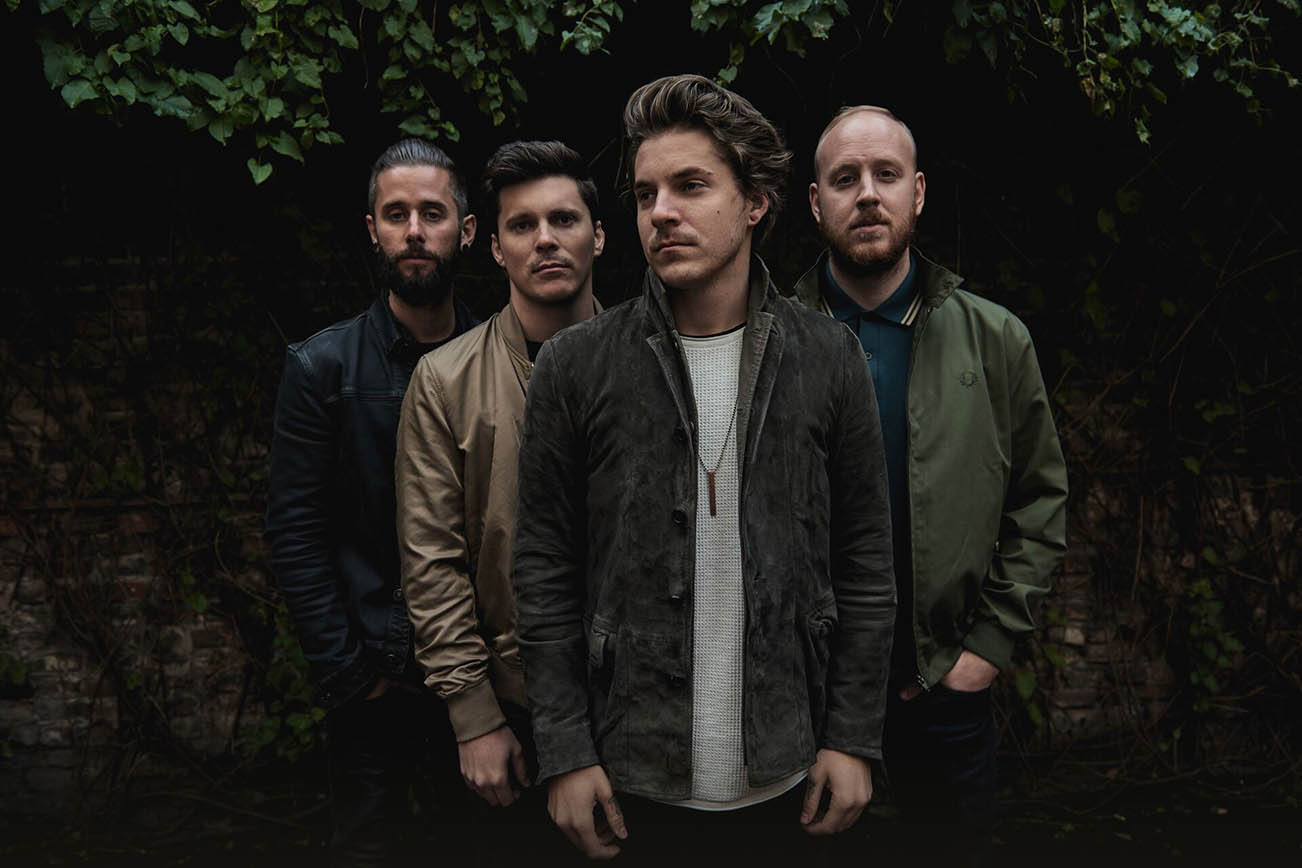