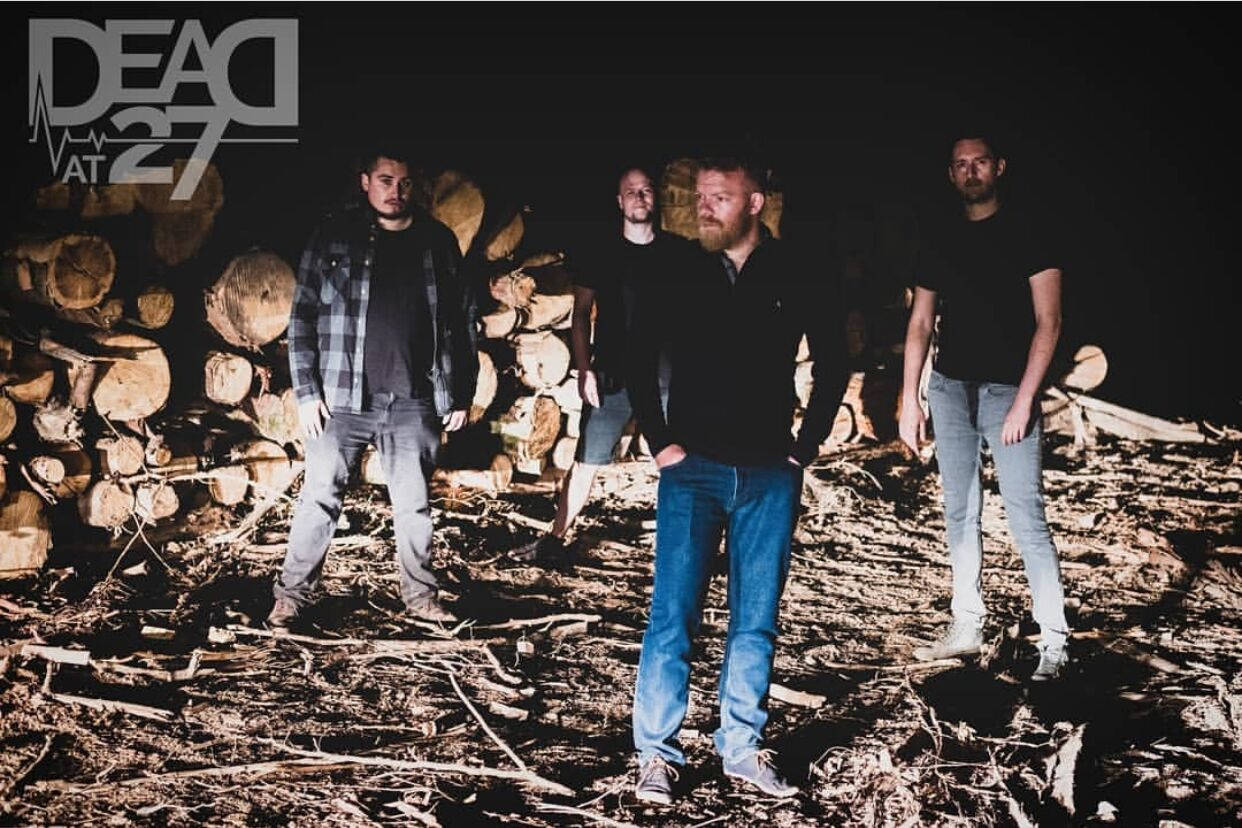 The four-man project known as Dead at 27 have released their new single “Envy” and are intent on ending the year off with a bang, with another single due soon as well as some live tour dates. The band hails from Caerphilly, South Wales and formed about two years ago initially by lead singer Nathan Gratton-Smith and bassist Mitch Casey. Drummer Chris Lerwell soon joined the fold and the group recorded their first EP which was released in mid-2017. Dave Griffiths came onboard and the band was complete and since then have established a reputation as being loud enough to wake the dead.

Initially Dead at 27 just planned on releasing a second EP, but since things went so well during the writing and recording process that they ended up recording more songs than they expected to. Thus far, the band has garnered positive reactions from their shows around the UK with “Envy” now hitting over 100 radio stations. Things are just getting started for Dead at 27.