When someone is going to write a book about an area of non-fiction, you first ought to wonder what their qualifications are. Did they know the people and/or events they were writing about? Did they speak with people directly involved with the subject matter? Or better yet, does this author know what they are talking about?

In the case of David Frangioni — author of CRASH: The World’s Greatest Drum Kits from Appice to Peart to Van Halen — he has been the recipient of dozens of gold and platinum albums as technical consultant, engineer, and/or programmer. These award-related credits include work with The Rolling Stones, Ringo Starr, Elton John, Sting, Bryan Adams, Journey, Styx, Shakira, Rascal Flatts, Ozzy Osbourne, and Cher. Frangioni was the in-house engineer for five of the studio albums by Aerosmith, for whom he also built recording studios and high-end A/V systems.

As per an overview of CRASH itself, here is what’s printed on the back of the book: “CRASH is the definitive illustrated history of the drum kits of rock ‘n’ roll legends. Featuring images from live concerts, outdoor festivals, and private recording sessions, this spectacular volume captures the personal connection between artist and instrument. Along with the makes and models, each kit is accompanies by commentary about the story of the kit, its special characteristics, as well as its significance to rock history, including photographs of Neil Peart, Carl Palmer, Ginger Baker, Keith Moon, Ringo Starr, and many more, CRASH is the ultimate photographic guide to the world of rock ‘n’ roll’s most famous drum kits.”

A preview of what to expect from this book by author David Frangioni.

On the front of this very-thick coffee-table book, it notes that the foreword was written by the aforementioned Palmer of Emerson Lake & Palmer, while the afterword was penned by KISS drummer Eric Singer. Then as the subtitle of the book denoted, Alex Van Halen, Carmine Appice, and the previously-named Peart of Rush are also included within CRASH. So pardon the pun, but a rare case where you can judge a book by its cover(s). But I digress…

One need not been a drummer to appreciate the contents of CRASH. All that is needed is an appreciation of classic rock and a desire to learn more about what it took to create some of the most important music of all time; jazz drummers like Buddy Rich and Louis Bellson are also among the skinsmen profiled. The introduction helps break down the significance of the parts of a drum-set, so you could literally pick up the book as a non-musician and quickly grasp what makes up a proper kit.

Here is a podcast interview with author David Frangioni

Simply put, when you see these kits photographed up close, no matter whether it’s a recreation or the original, it’s a thing of beauty. The drums, cymbals and hardware on their own — with a plain white background — without microphones, staging, lighting or someone standing behind them just shows the amazing craftsmanship that goes into a high-end set of drums. Also of note about the author is that he has a drum museum called HIT THE DEC which holds his personal collection of drums, as featured in the book and connected to his charitable foundation, the Frangioni Foundation.

As CRASH not only taught me a lot about artists that I have been following for decades, but also looks stunning, this may be my favorite book of 2018. Fingers crossed that Mr. Frangioni has another book along these lines in the works, whether it is about other legendary drummers, bassist, guitarists or… well, no matter what it is, I plan on reading his next book. 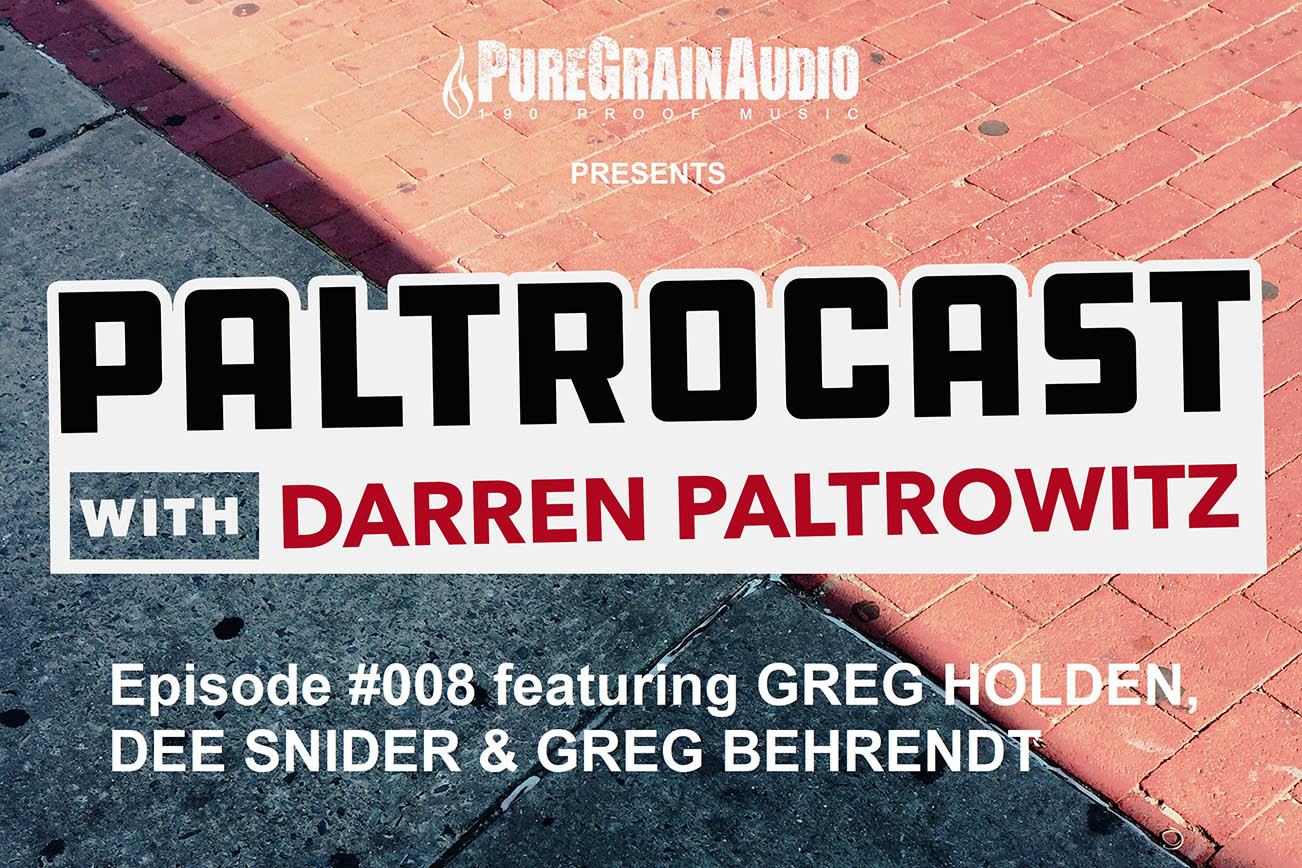 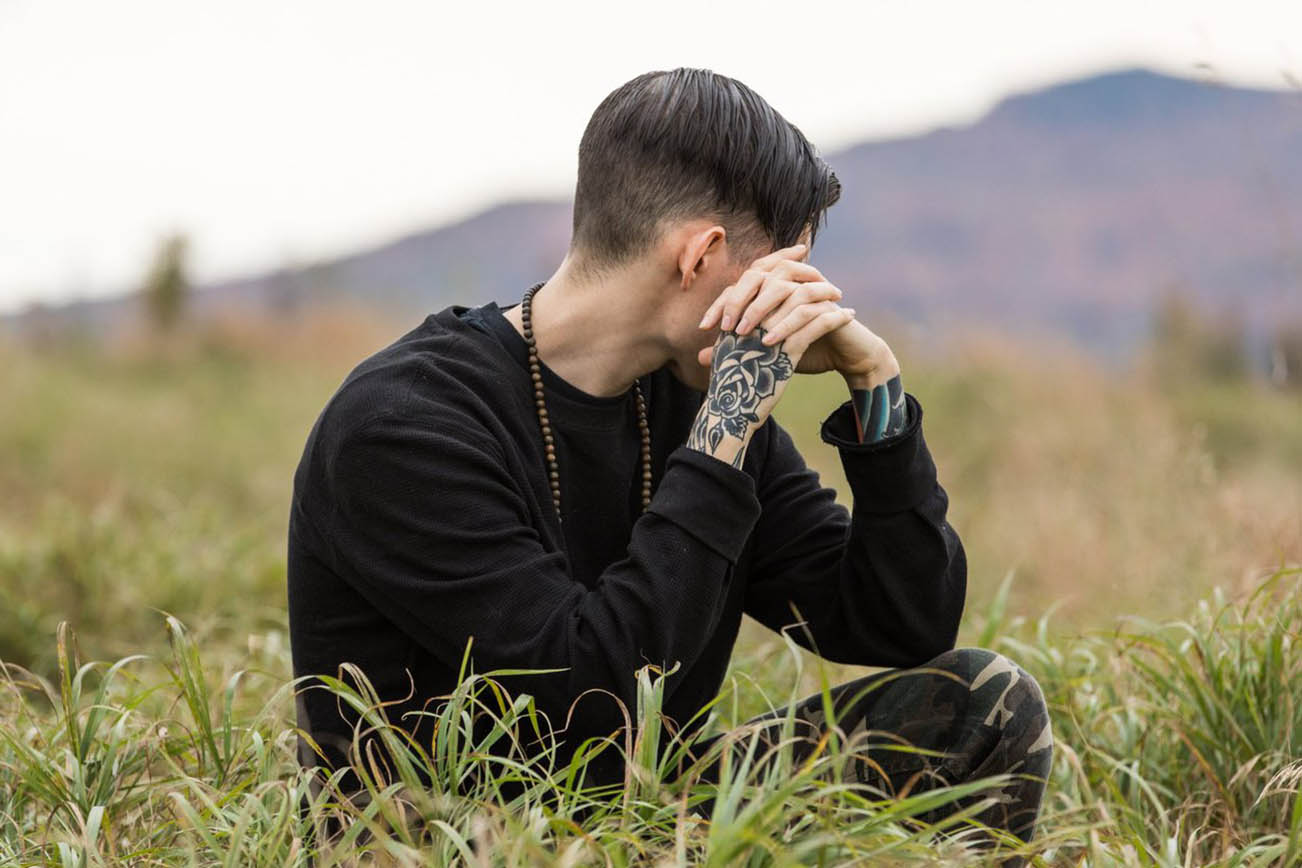