This contest is now closed. Congrats to our winner: Jodi Hassel!

Have you ever heard of Cecile Monique? Well, you won’t forget the name after this!

Rising from the depths of Ontario’s soil and out onto the metal scene, Monique is an independent gothic rock/symphonic metal artist introducing her new album Genesis. Monique has been tearing up stages since 2013, when she was selected for the Wacken Metal Battle Competition, representing only a handful of female artists. Her career took flight from there. In 2016, she made headlines as a top-five finalist in the M’era Luna Festival Newcomer Competition to play on the biggest stage in Germany.

Since this event, she has garnered interest from many Canadian news publications and rock fans around the country, eager to learn more about her style and her drive to join the conversation as one of the greatest female lead artists of all time! PureGrainAudio is proud to whip up a contest to give contestants the chance to win cool mystery prizes! The world is your oyster, so don’t miss out on this rare chance. 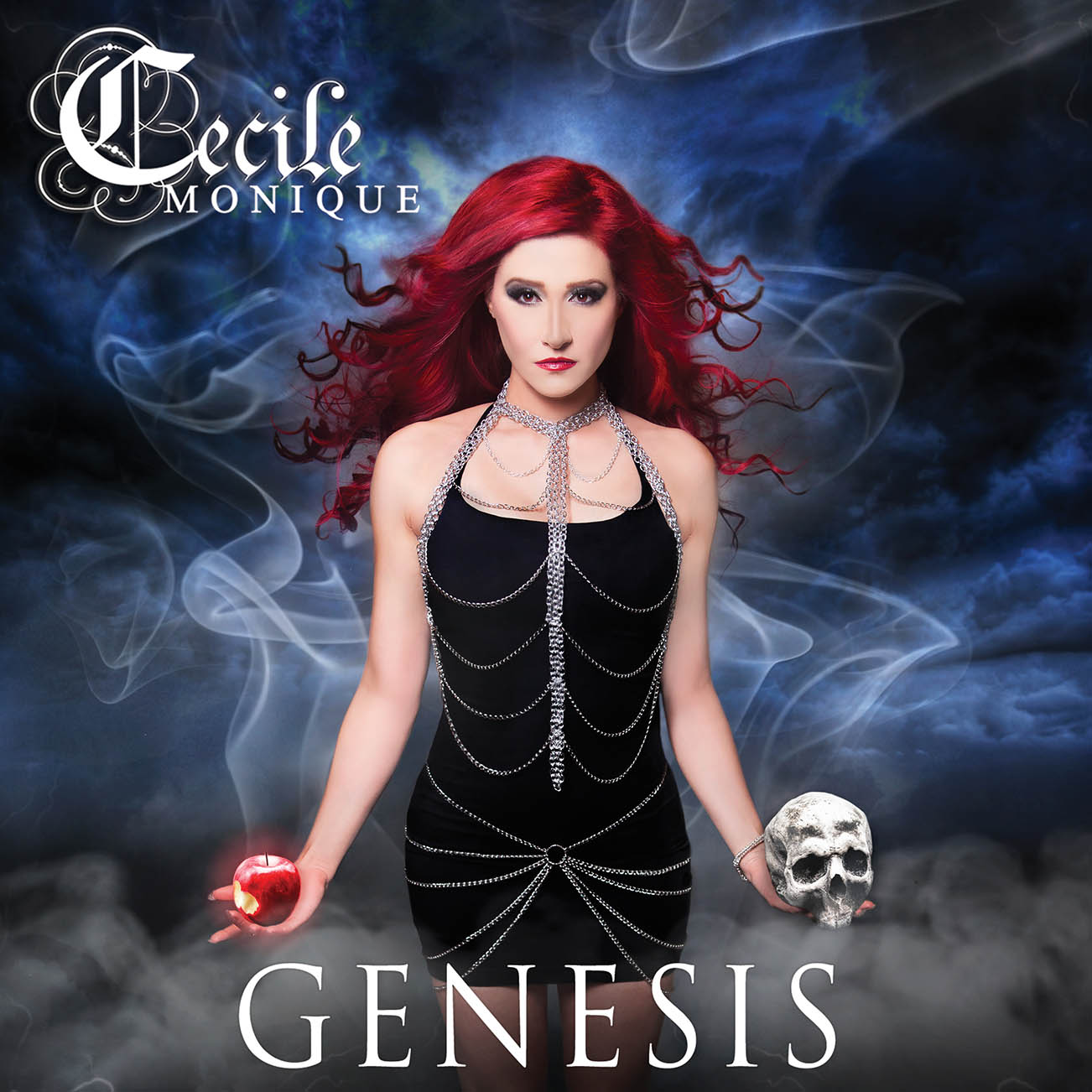 Check out this Gothic Symphonic cover video by Monique!