Spoiler and Disclaimer Alert: This article will contain facts and information about the movie Bohemian Rhapsody and is an opinion-based piece. You may not like my views on the movie or life in general. Good! I would hate a world where we all agree all the time.

Since its release, Bohemian Rhapsody has come under much scrutiny. One thing must be said about it: this movie has generated a lot of discussion and controversy in regards to Hollywood’s poetic license to alter factual occurrences. My review isn’t going to give a damn about those details at all. If you get your panties in a wad due to the fact Freddie actually gave Mary a jade ring, not a diamond, or that he knew the band members prior to starting to sing with them, I suggest you remove your panties, relax and enjoy this homage to one of the greatest rock singers of all time.

Full disclosure: I am a huge Queen fan. So, yes, I was a bit skeptical when the movie was announced. Would Hollywood ruin it? Would it be a Freddie bash-fest? Regardless of these concerns, I wanted to see it.

First of all, this movie is NOT the Freddie Mercury story. There are plenty of documentaries covering his life. Go watch those. This is the story of a family of musicians who love making music together, even if they don’t always agree. Which, by the way, was part of their magic [sings “It’s a Kind of Magic”]. One of the best things about the film is getting to see the beginnings of some of our most-loved rock anthems such as “Another One Bites the Dust” and “We Are the Champions”. Seeing the creative process behind such iconic Queen songs really made the movie for me.

Get pumped up with the film’s official trailer.

One area not mentioned much, is the costuming. Julian Day transformed Remi into Freddie with her recreations of some of Freddie’s iconic outfits. Without her costumes, Remi could not have completed the transformation into our beloved Freddie. Remi pours his heart into becoming Freddie and holding true to his spirit. But credit must be given to the actors who portrayed the rest of band. Do not discount them. The resemblance to the musicians that they portrayed was incredible and all the actors did their homework on their given performers.

The movie does a fantastic job of hitting most of the highlights of Queen’s time with Freddie. It begins and ends with the Live Aid concert. Yes… we know the timeline of Freddie’s illness is incorrect. So what? It is not the focal point of the film, nor is his sexuality. As a LGBT adult, I was not offended with the way they dealt with his homosexuality or HIV. Growing up in the 80’s, I was pleased with the accuracy of it. I recall those news programs on T.V. I recall the bars. I recall my friends who contracted it. The clinics. The fear. The drugs. The easy sex. It was a different time then; different factors applied to us. Wrong or right, that’s what it was. What I see in this Freddie is a human struggling with the dichotomy of not being who he was expected to be in a social era when divergent sexuality was coming out of the closet.

If you’ve got some extra time on your hands check out Queen’s set from the famous LIVE AID 1985 concert.

Freddie’s struggle should be a banner to us to stay strong. He lived as himself regardless of what people said. He was honest to his desires. Yes, there is inaccuracy in the timeline and how he met his last great love, Jim Hutton. That was one part of the film I had a problem with. It seemed it would have been much easier to keep to actual events of Jim and Freddie meeting at a gay bar. And why make Jim a waiter instead of hairdresser? Was Hollywood trying to avoid gay stereotyping? So… it’s not perfect.

There is no way the entirety of the Queen discography can be represented in 2.5 hours. So, if your favourite song got left out, deal with it. Some of mine did. Except for one small bit, they completely glossed over the Some Kind of Magic album for the Highlander movie (go look it up).

While Bohemian Rhapsody may not be a great film, it is a good movie about an iconic band and their fallible lead singer. The band was not just Freddie. It was also Roger, Brian and John. We can argue over and over on the details of this film, or we can sit back and enjoy the love letter to Freddie we are watching. Above all else, he wanted to sing and we wanted to hear him. That is what Bohemian Rhapsody gives us. 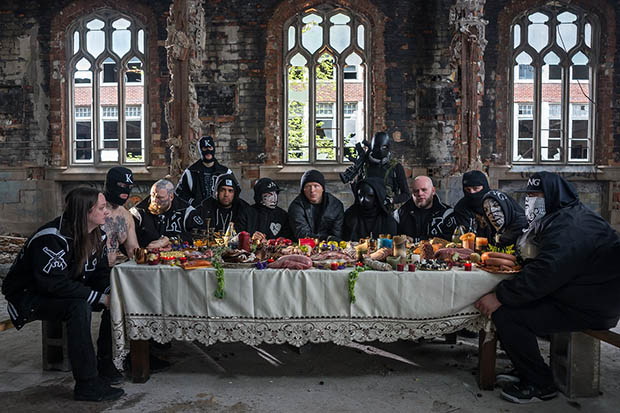 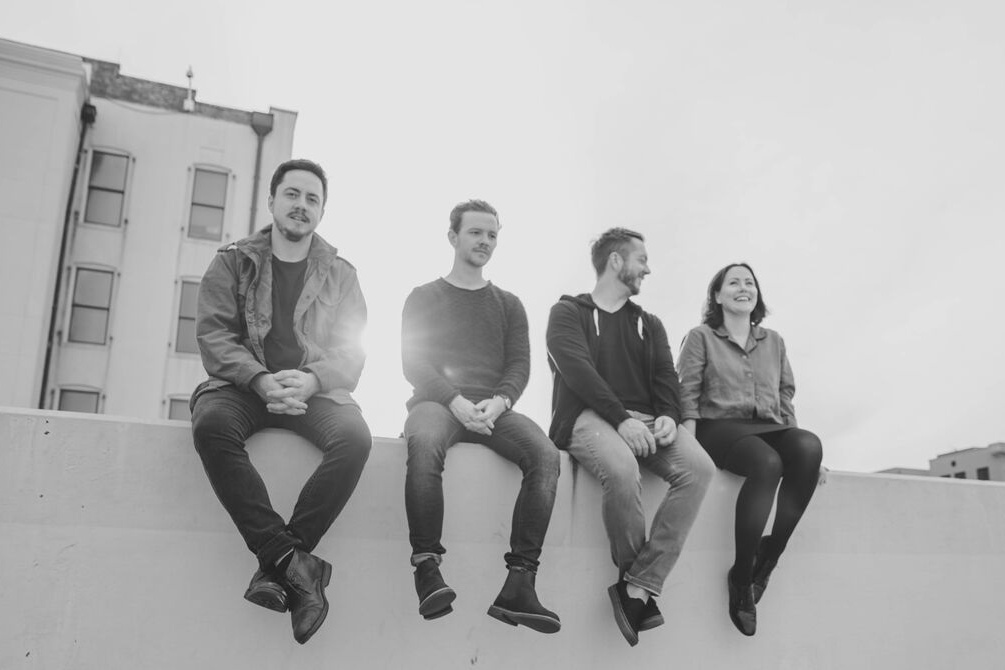