Hitting you with the ultimate live-in-studio video experience is New York City’s modern rock band Earthquake Lights and the exclusive premiere of their “Choke ‘Em Up” music video. The song originally appeared on the band’s 2012 album Bangups and Hangups and the video is sure to get you hyped for their new album coming next year! If you want to grab a copy of Bangups and Hangups, you can do so right here.

Earthquake Lights is a five-piece with all five members growing up as musicians before they all met in college. Naturally, they were brought together through their similar musical tastes, but it was more than just liking the same bands. Each group member had an affection for similar melodies, harmonies, and tones which made it only natural that they would work together. Their classical and jazz influences, as well as their love of rock, have helped shape the essence of what you’ll hear on their forthcoming record Distress Signals. This has been a labour of love for the band for several years now and was tracked at both Douglass Recording in Brooklyn and then at Abbey Road, which we shouldn’t have to mention was made famous by The Beatles.

Hitting you with more bass-rumbling action, here’s a live video for “The Fix”.

With a comment on the “Choke ‘Em Up” video, lead singer and guitarist Myles Rodenhouse said:

“As we gear up for a string of new releases very early next year, we’ve decided to take advantage of our lead singers recording studio in Brooklyn to generate new content and gain exposure. We thought it would be particularly great to release this live-in-studio video of ‘Choke ‘em Up,’ because the song has mutated a lot and feels really different from the album version.

We present it here with a darker tone and vibier performance, which, for us, is really helped by the fact that we’re all playing in the same room for this recording, not overdubbing. It allows us to better shape the dynamics and find the groove and tones together. We’re promoting this before we really switch gears after the new year and drop some new singles, followed by our first full-length record Distress Signals in spring.” 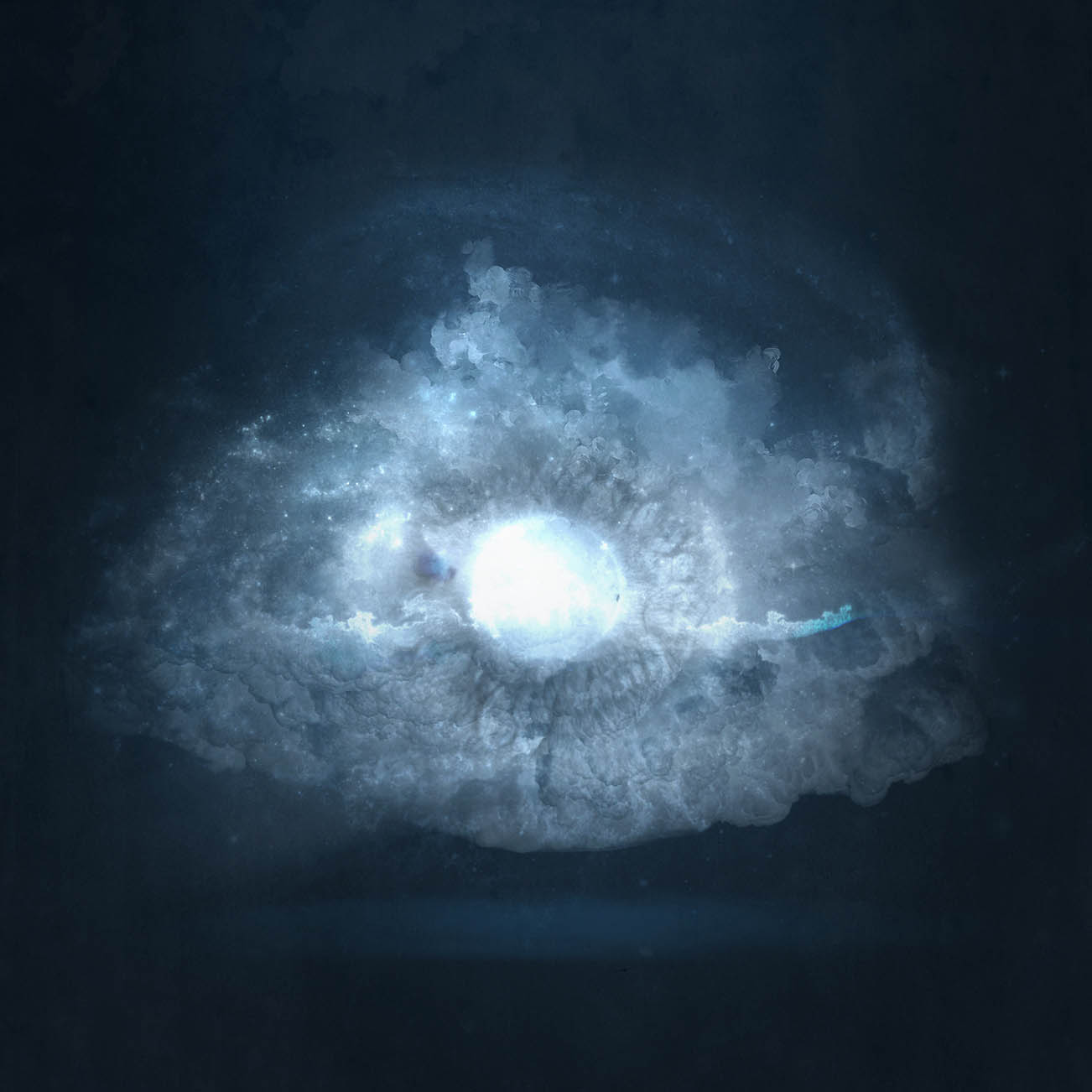 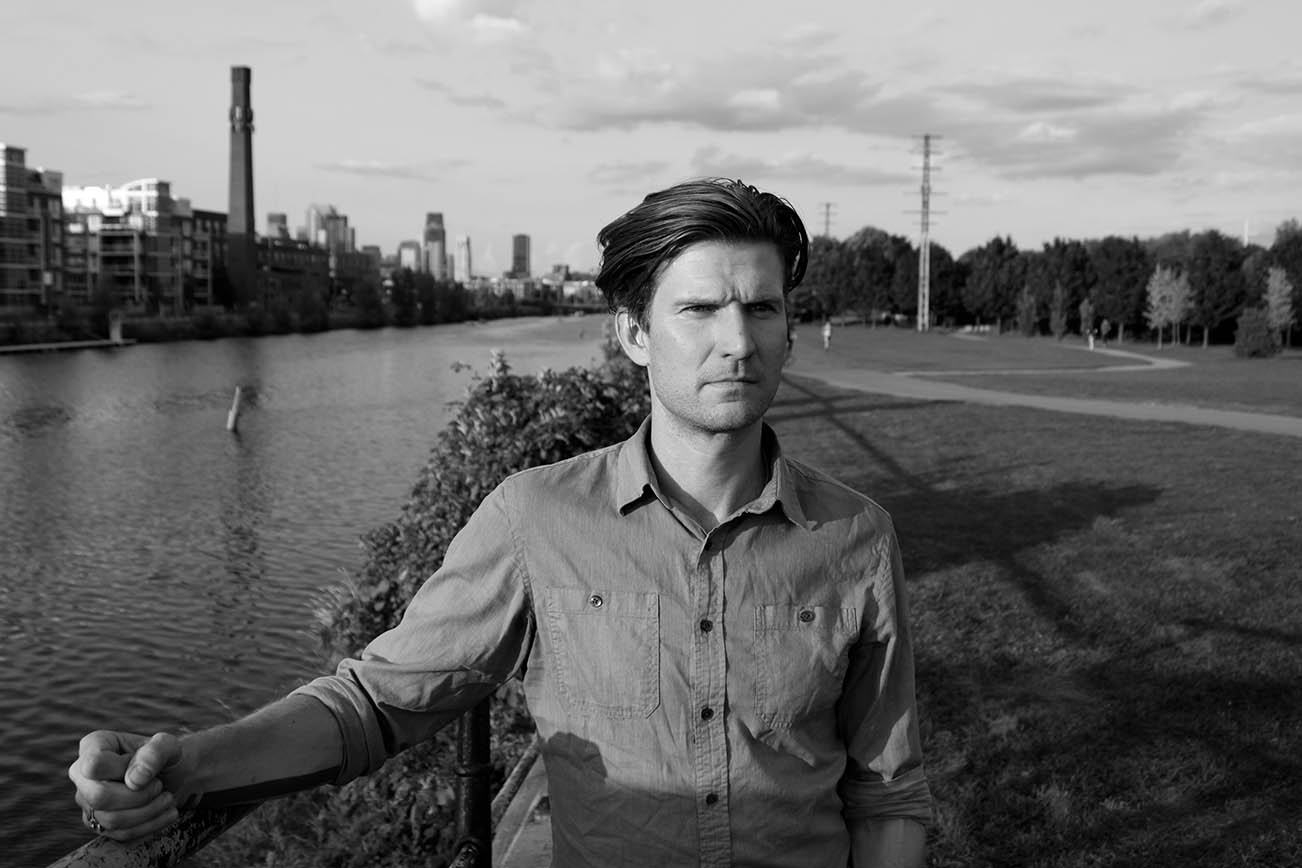 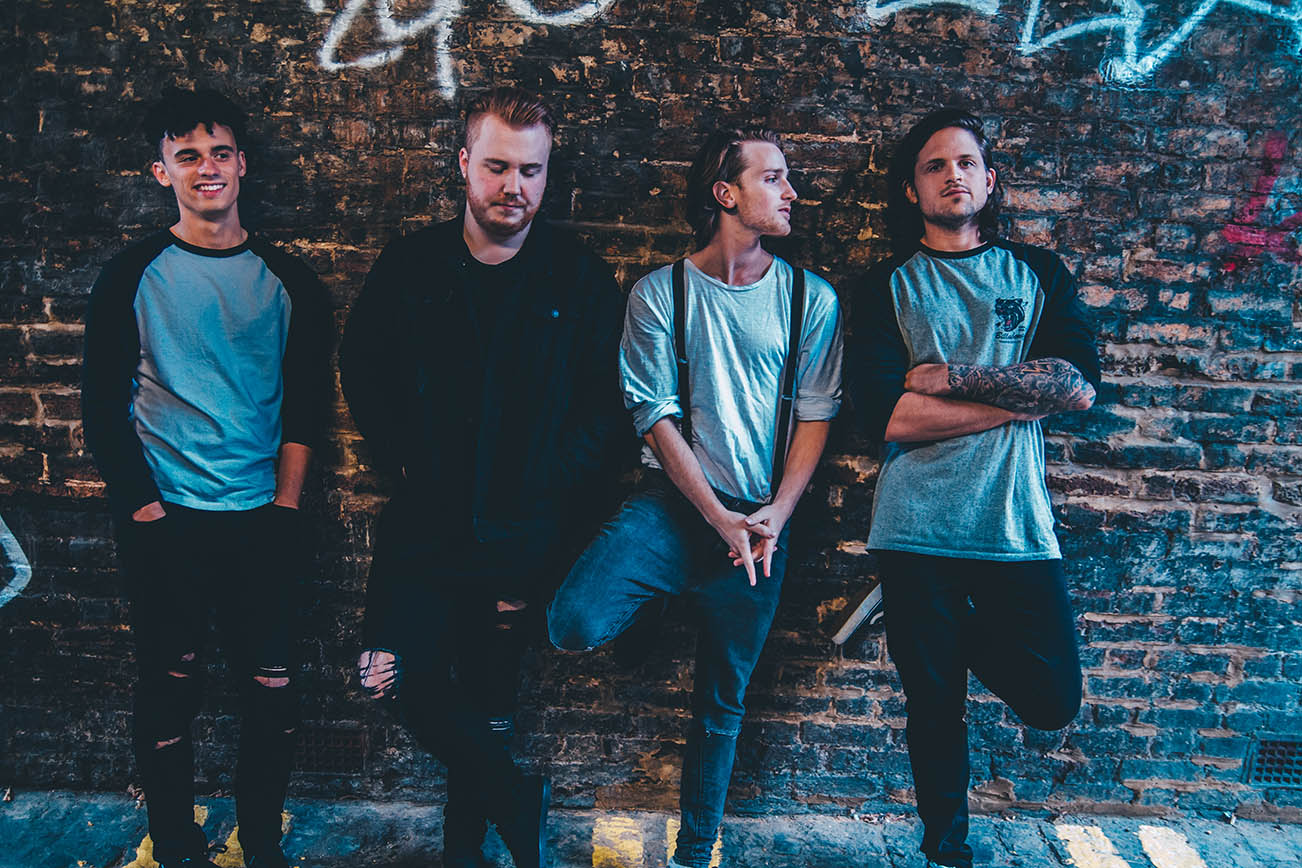 Pumping Metal: JACK THE ENVIOUS Bassist/Vocalist Guy “Chuck” Checkarov on Swimming, Staying Fit on the Road, and His Regular Routine