Bostonian metalheads turned out for black mass presided over by Polish blackened death metallers Behemoth on Thursday, November 1st. Currently in the midst of their Ecclesia Diabolica America tour, the band is accompanied by arguably the godfathers of melodic death metal, Sweden’s At The Gates and West Coast black metal act Wolves In The Throne Room.

While the show wasn’t sold out, there were some 1,500 or so fans packed into the House of Blues by the time Wolves In The Throne Room took to the stage. WITTR got the crowd moving and headbanging with their brand of slow, brooding, and atmospheric black metal. While their set was only a few long songs, “Born From the Serpent’s Eye” seemed to go over the best.

Up next, At The Gates gave fans in the audience an incredible performance, featuring some newer material, but notably a ton of old fan-favorites. It was a treat to finally get to see these Swedes and get to hear the title track from their seminal album Slaughter of the Soul as well as “Cold,” “Suicide Nation,” and “Blinded By Fear.” Frontman Tomas Lindberg was an absolute beast live, growling out each and every line as he weaved around the stage. Even on newer songs “Death and the Labyrinth,” and “To Drink from the Night Itself,” At The Gates made it clear they are still the kings of melodic death metal.

At last, after two great sets, it was time for mass to begin. Behemoth would not pull any punches, putting on a punishing 75-minute performance, with as much to take in visually as musically. The band emerged in masks for opening track “Wolves Ov Siberia,” off of their recent release I Loved You At Your Darkest. Their set would go on to feature a mix from the new record, 2014’s The Satanist and a few older hits. If I could use one word to describe Behemoth live, it would be tight. Despite the complexity and downright athleticism of their music, everything sounded perfectly in sync. Whether on newer material like “Ora Pro Nobis Lucifer,” or older like, “Slaves Shall Serve,” frontman Adam “Nergal” Darski never wavered in intensity.

The mosh pit in the center of the crowd matched that intensity, especially during “Ov Fire and the Void,” and “God=Dog.” The production on this tour is pretty great, with dazzling lighting and CO2 canons that burst to form upside-down crosses. I lost track of the number of wardrobe changes, but the set saw Darski don a pope’s mitre at one point for “Bartzabel,” and he seemed to accumulate more and more fake blood on his face during the set. Meanwhile, bassist Tomasz “Orion” Wróblewski donned an demonic-looking head dress at one point during one of the final tracks. 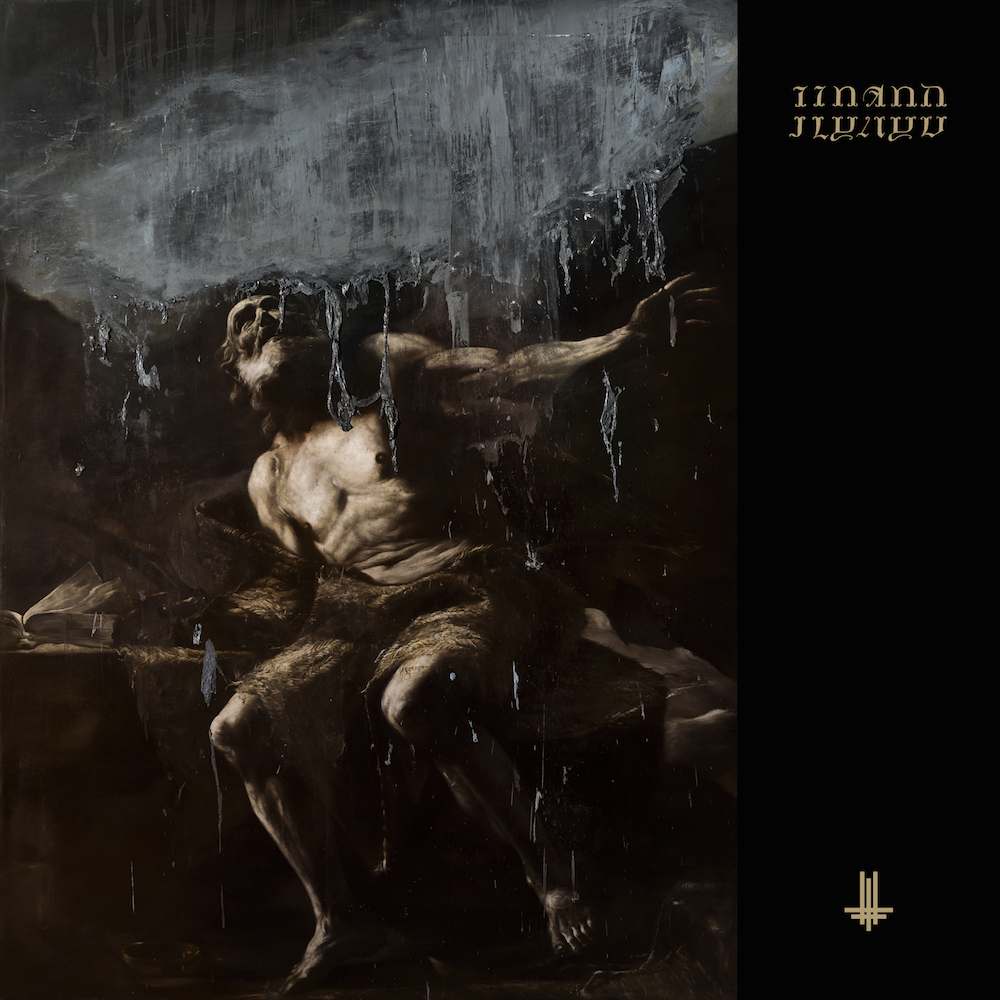 As the mass ended, all four members of the band emerged as a recording of “Coagvla” played out, each armed with a drum and dressed in dark cowled robes. The tour continues through the late November and is definitely worth witnessing firsthand. Check out a list of the remaining dates below. 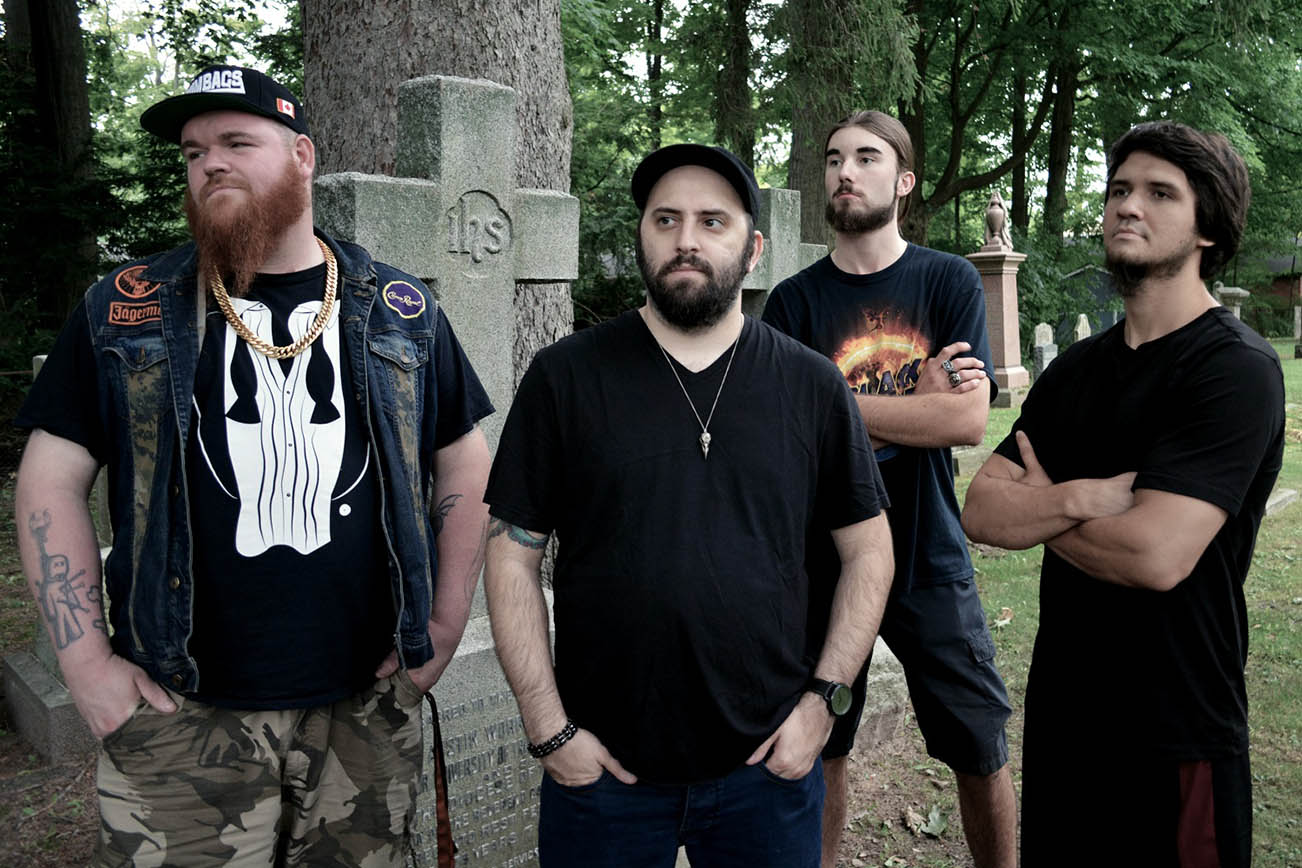 Even with the “I Got A Letter” Music Video, MALACODA Can’t Shake Their ‘Restless Dreams’ [Exclusive Premiere]