Goathammer might just be the most self-explanatory if not typical name an underground black metal band could hope for. Imagine the surprise in the oozing, bilious hearts of this Saskatoon-based quartet when they formed in 2011 and discovered that, despite the overabundance of groups foisting goats and hammers onto the public, that Goathammer as a moniker wasn’t already in use. In the seven years since bonding over blacked death metal barbarism and poor lifestyle choices, Goathammer has given the battle-vested masses a split tape appearance and a couple of demos and now comes their debut album, Ceremony of Morbid Destruction, courtesy of the good folks at Hells Headbangers.

The sort of relationship bands of this ilk have with the metal press corps may not be on contentious par with the Trump–CNN skull knocking, but these members of the underground ilk are notorious for approaching any form of promotion with an attitude that runs somewhere between uneasy trepidation and a gold-coated middle fingers aimed at journalists and writers. We figured we’d drop the band an email and see what we could squeeze out of ‘em.

Can you give a brief introduction to the band and maybe reveal a little about how you discovered metal and the subgenre of it that you’ve directed Goathammer towards?
Goathammer: The band was started in Saskatoon in the summer of 2011 by Sadowulf (guitars/vocals/bass) and Daemonomancer (drums). Depravore (guitar/backing vocals) joined shortly after and we released the XIX Pentacles, XCII Legions… demo and a split in 2014. Possessor took over bass duties for live shows in 2016 and played on our only full-length thus far.

The story of how we all individually discovered metal is rather uninteresting and standard for each of us; (first discovering)Slayer, Metallica,Mercyful Fate and Black Sabbath and later finding more extreme black/death metal like Beherit, Morbid Angel and Darkthrone. I don’t know if we’re aiming for a specific “subgenre.” It is just black metal in our opinion. Nitpicking over subgenres is extremely boring and irrelevant to us.

Take a listen to “Invoking The Sadistic Spirits” from Ceremony Of Morbid Destruction.

How does what Goathammer has become today differ from where you were and what you were doing when you initially formed? What were your original goals for the band and have those changed in the years you’ve existed?
Goathammer: We have always wanted to create fucked up and demented metal for perverted, blasphemous maniacs. That was the only goal, it is the only goal and it will remain the only goal. We stay true to ourselves and we will always make satanic black metal in whatever form we choose. We will never change our goal to uphold the tradition of fucking evil, hateful and destructive metal.

There’s an old adage that in Saskatchewan it’s either 40ºC or -40ºC. Obviously, you’re coming from a particular music background with a particular set of inspirations, but how much would you say your surroundings and environment have contributed to Goathammer?
Goathammer: The weather in Saskatchewan definitely has its advantages and disadvantages. The province slogan is “Land of Living Skies.” The weather is typically one extreme to the next. We do not believe that it plays any contributing role in with our sound. We have lived here all of our lives and so, therefore, are used to the way it has been.

How long were you working on what became Ceremony of Morbid Destruction?
Goathammer: The album took many nights of inebriation and debauchery to complete. We began writing it in early 2017 and recorded/mixed the album over the year. This album took longer than any of our previous releases to create because we had a very specific sound we were aiming for. We spent a lot of time with the lyrics and vocal recordings ensuring we captured the right takes.

Ceremony Of Morbid Destruction comes your way on December 7th. 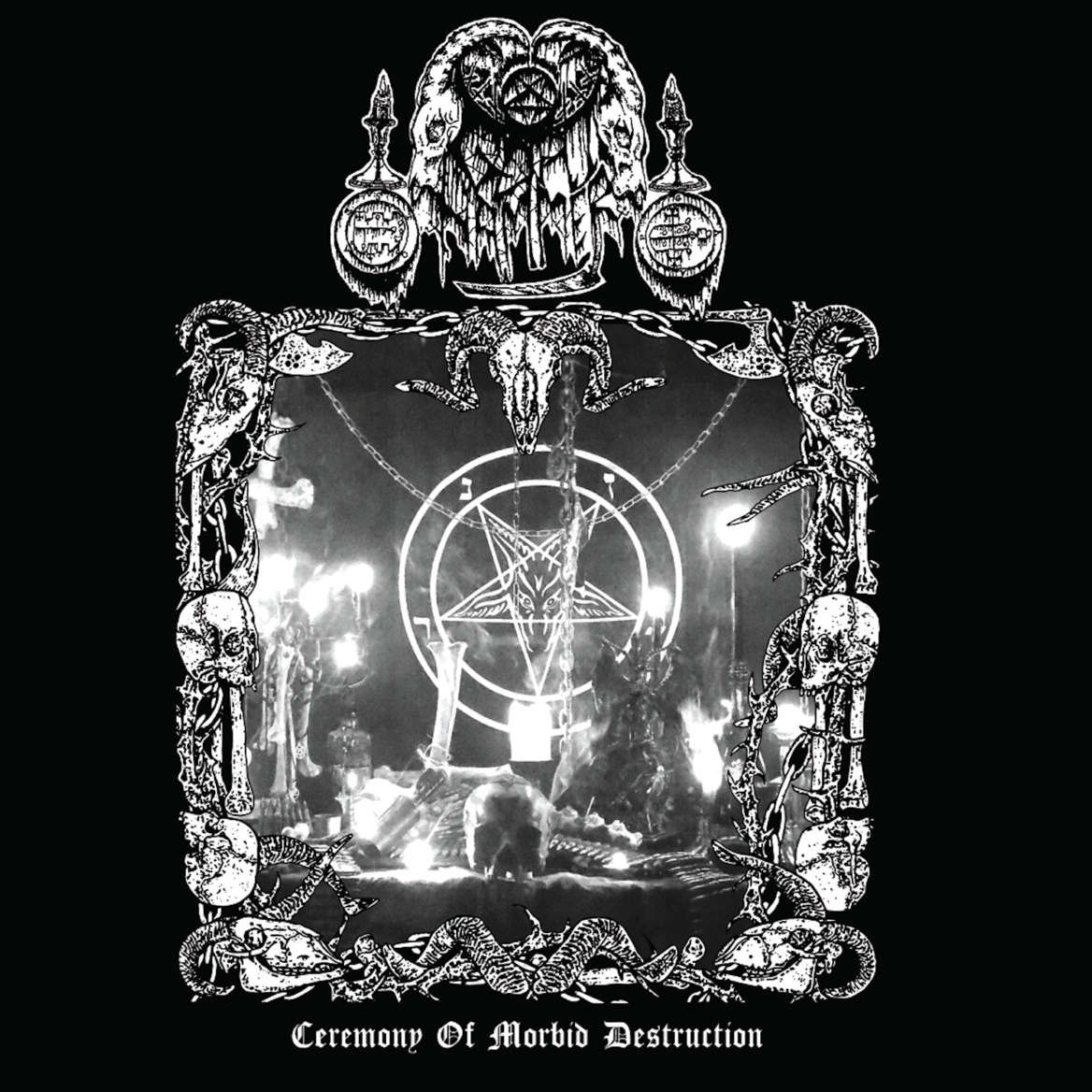 What did you do that was notably different during that extra time spent?
Goathammer: We recorded the drums for the full-length in a local studio and then took to our own chambers to finish up the rest of the recording. We mixed the album ourselves this time around. Previously, we worked with the same local studio for the self-titled Goathammer release. Prior to that, our releases were taken care of by ourselves or with the help of some allies in our circle at the time.

Is there a story behind Hells Headbangers courting you and you signing with them?
Goathammer: We sent out some demo tapes to a few different labels/distros and we traded with bands we enjoy and respect. HHR got back to us in early 2017 expressing interest. We have been listening to many bands on HHR like Nyogthaeblisz, Vomitor and Shitfucker obsessively for a while, so it was a no-brainer to join their roster.

What is the significance or story behind the album’s title?
Goathammer: The title was the summation of what it took to bring the album to fruition. Each of us leads lives of pure chaos and destruction and it influences our music accordingly. Take from the title what you will beyond that.

How would you characterize Ceremony of Morbid Destruction against your previous recordings and also when compared to the slate of releases that are coming out of the world of blackened/death/war/whatever metal?
Goathammer: This release was more attentively focused on atmosphere than the prior releases. For the full-length, we gave more room for all of our influences to bleed through.

Given the preponderance of bands nowadays and historically with “goat” and “hammer” as part of their monikers, what qualities or elements would you say Goathammer possesses that distinguishes you from the rest (as well as other bands without “goat” or “hammer” in their names…)?
Goathammer: We despise being pigeon-holed as the average “war metal” band. The name may lead people to pre-determine the sound many would expect out of our name, but we like to stand as a reminder that regardless of moniker, we have more to offer than assumed by most. The hammer of Satan does not discriminate.

Do you have a support plan on the table once the album is out? Will you be taking a stab at touring?
Goathammer: We would love to tour and travel, but being as isolated as we are it is difficult and expensive to tour outside of Canada. Even within Canada, it is a five to six-hour drive to the nearest major city. Nonetheless, we will tour and play gigs all over this disgusting planet when the time and circumstances allow. 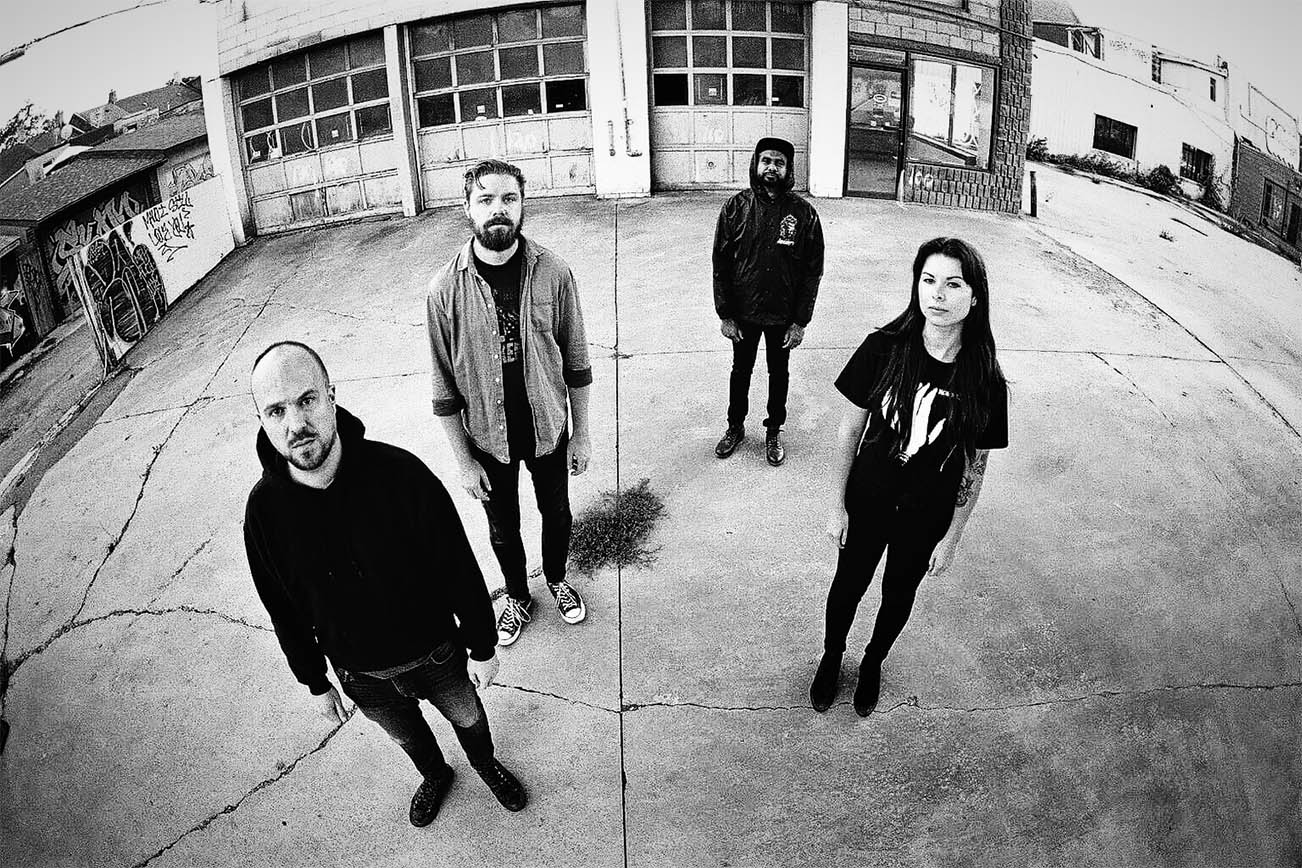 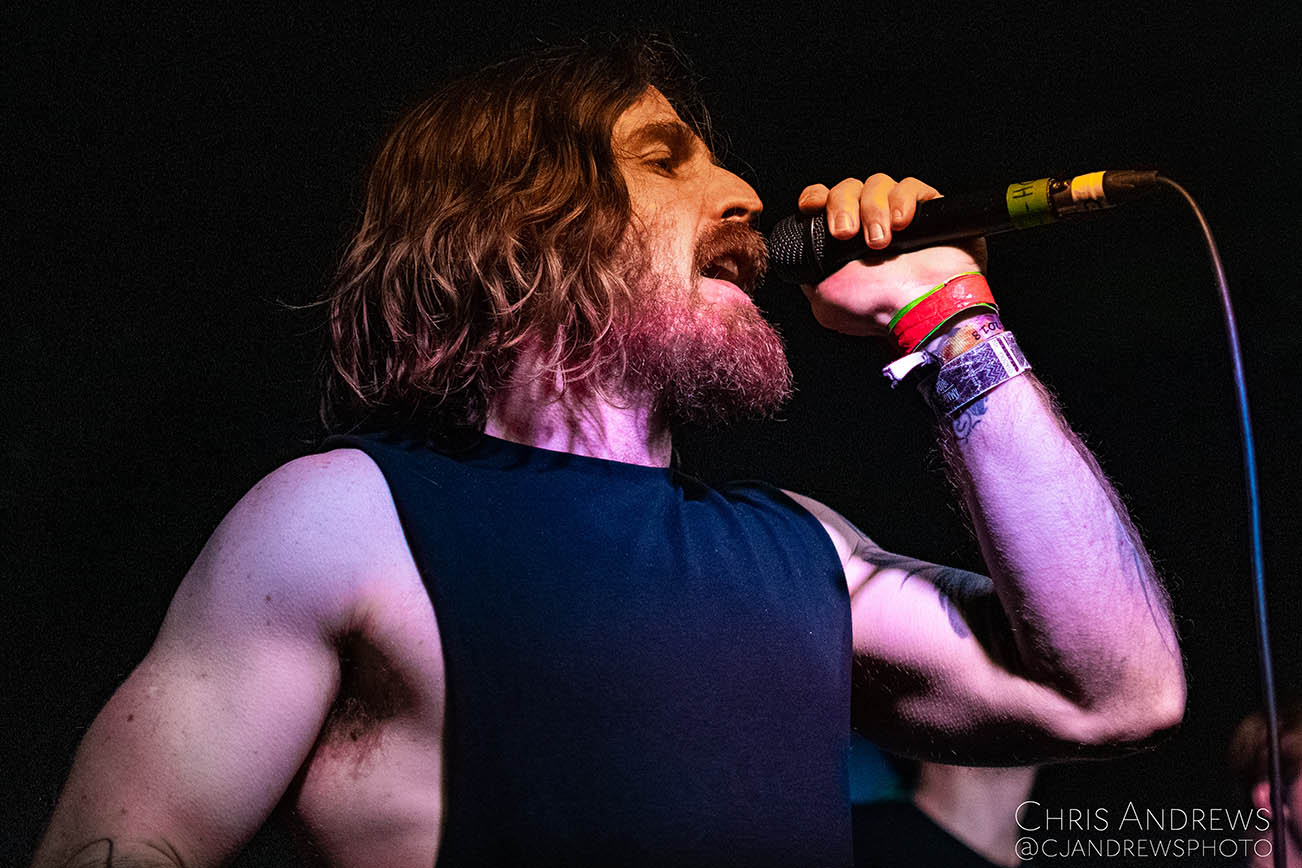