Their new song and video for “Weep” is eye-wateringly good.

With the preeminent era of metallic hardcore now cemented within the annals of the late 20th and early 21st centuries, there are some that still hold true to such influences, despite the sub-genre having since evolved into a much cleaner, more melodic sound (now generally grouped under the “metalcore” tag). While Phoenix, Arizona residents American Standards might not concern themselves with labels, their sound is very much rooted within the heavier, more frenetic aspects of hardcore punk, which is ironically refreshing in a time where adhering to a more mainstream sound has become so commonplace.

Comprised of vocalist Brandon Kellum, drummer Mitch Hosier, bass guitarist Steven Mandell and guitarist Corey Skowronski, American Standards have been peddling their passion since the band’s inception in 2011, with their most recent EP release, 2017’s Anti-Melody an intimate portrayal of a band dealing with loss, and a statement of intent to boot.

Taking influences from the likes of Botch, Every Time I Die, The Chariot, Cancer Bats and The Dillinger Escape Plan, that the spirit of punk and metallic hardcore runs through their veins is not up for debate. This year has seen the release of their new single “Weep,” which is a startling wake-up call for anybody who thought math-infused, noise-ridden metallic hardcore was a thing of the past. Both building upon their previous material and incorporating new layers of arrhythmic chaos, American Standards are a band to get excited about as we move towards the start of a brand new year. 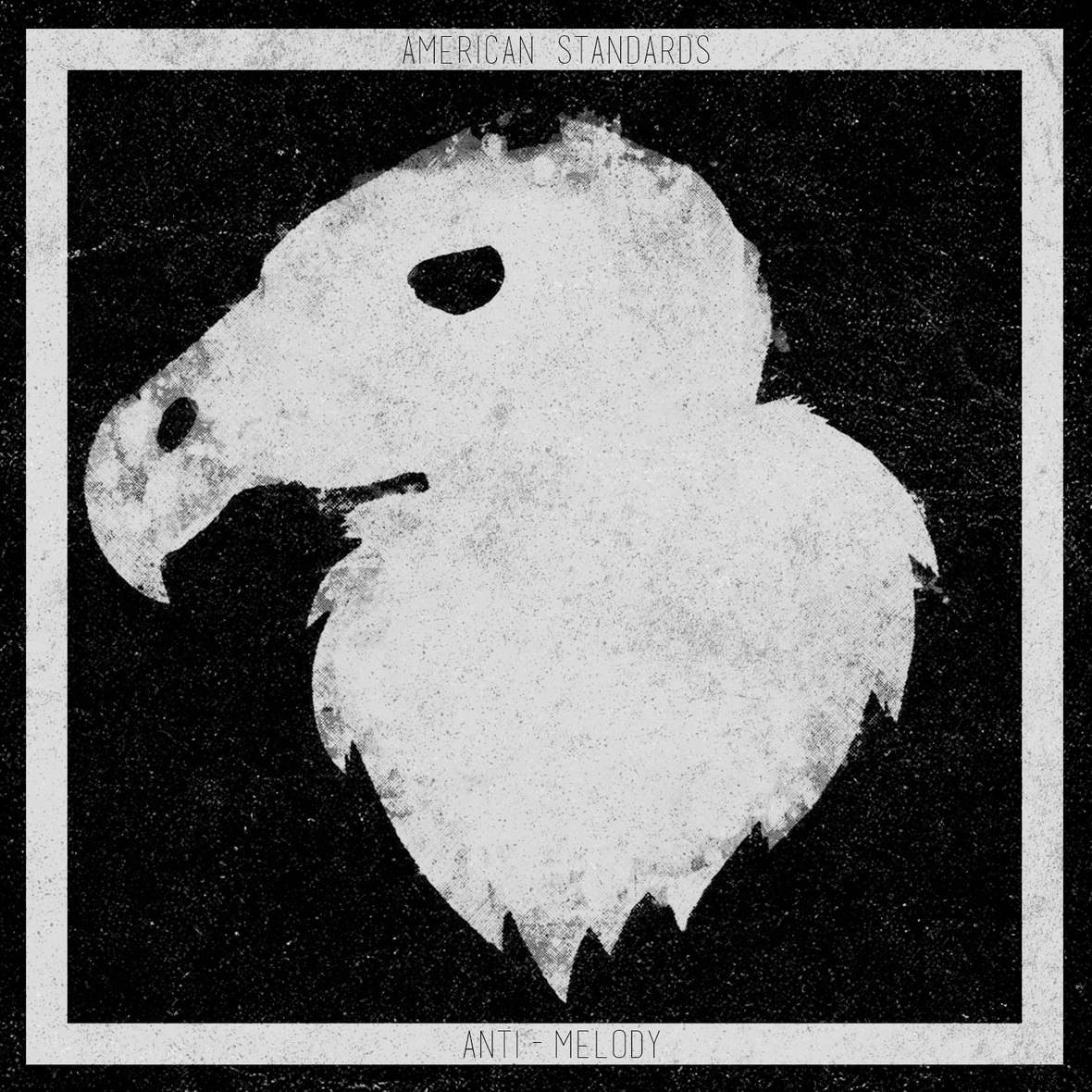 Your previous releases have all shown progression as a band, and your newest song “Weep” is no exception! It showcases a stylistic shift into even noisier, mathy hardcore punk territory. Was this a natural shift? Is it a route you’d like to explore further with future releases?
Brandon Kellum: I think we’re always trying to do something that’s new and interesting to us. It’s what makes things exciting. When we wrote “Weep,” we wanted to keep pushing the dynamics in each direction to find out what we could come up with. I hope we continue to throw some curve balls and surprise people with what’s next.

“Weep” also sounds like a large step-up in terms of production and really captures the fire in your collective belly. How did the writing/recording process differ from that of your previous releases?
Kellum: We really turned our writing process upside down. It was the first time we had recorded multiple versions of the song as pre-production before going into the studio. It was also the first time that Corey and I wrote vocals completely independently of each other, tracked and then took the best parts from those ideas. So, pairing that with a studio that really got our vision for the raw vibe we wanted was key. I think as technology evolves, studios are becoming more reliant on programmed drums, re-amping guitars and pitch correcting vocals. Nothing against those techniques, because everything has its place. Our music isn’t meant to be perfect though. I think there’s a humanity that’s lost when everything is polished and made sterile.

You regularly recommend bands you’re currently digging via your Facebook page, which is a really positive use of social media. How important do you think it is to interact with fans and to swap music recommendations? Which bands have impressed you in 2018 so far?
Kellum: Recommending stuff that we’re into and asking for suggestions is our way of connecting with people. It allows us to take the focus off ourselves and make it about the people that want to engage in the conversation. It also opens our eyes to a lot of cool stuff that may have been off our radar. This year has been great for heavy music. Some of my favorite finds have been Greyhaven, The Threats, Limbs, Vein, Mouthbreather and Pressure Cracks.

American Standards invite you for a “Writer’s Block Party” with this video from the Anti-Melody album.

What can we expect from American Standards in 2019? Are you going to continue to release single songs and/or EPs, or do you have your sights set on a full-length album?
Kellum: We’ll have a couple more singles with videos in the coming months then likely jump back into a more traditional album release cycle. Right now we’re just having fun with writing and working with new people.

Finally, what do you wish more people knew about American Standards?
Kellum: It should go without saying but we’re no one special. Anyone reading this can pick up an instrument, start a band and follow their dreams. If nothing else, American Standards has always been our vessel for connecting with people and having experiences that we wouldn’t have had otherwise. Hopefully, it motivates others to take action and do the same.

With “Weep” being a stand-out song this year and undoubtedly just a small taste of what the band is capable of, one thing is for certain as we move towards 2019: we should all be keeping our eyes peeled on American Standards. Their passion for what they do and their positivity within the music scene are both commendable traits, and the growth and creativity they have demonstrated over the course of their existence thus far only bolsters our confidence in their continued success. We have a very good feeling about this band.

This is it… the entirety of Anti-Melody for your streaming pleasure. 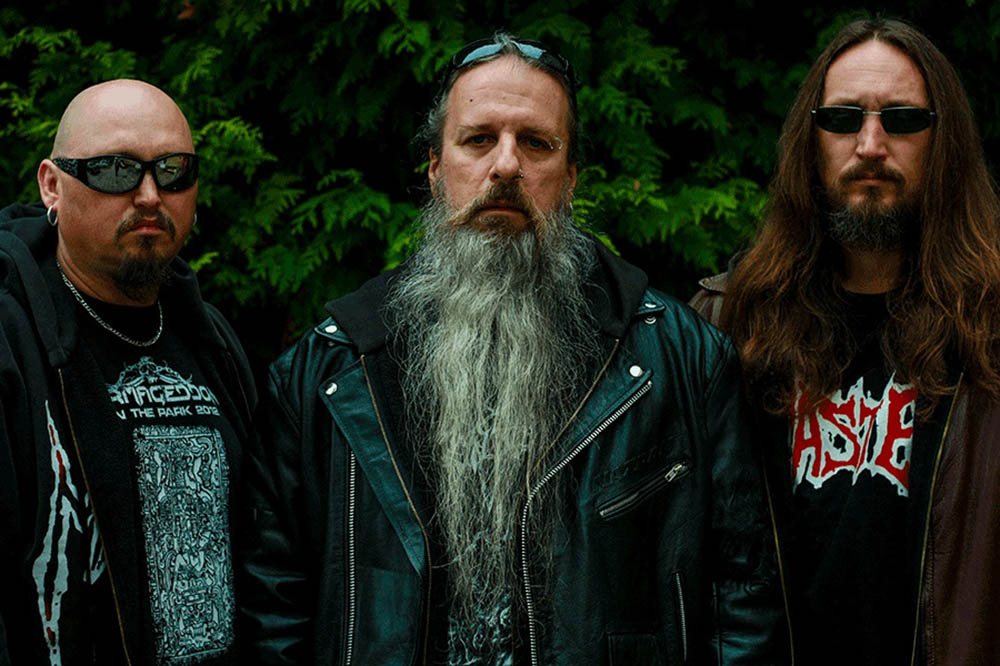 “Actions Speak Louder Than Words” and MASTER Prove It with Their New Song Stream! [Exclusive Premiere] 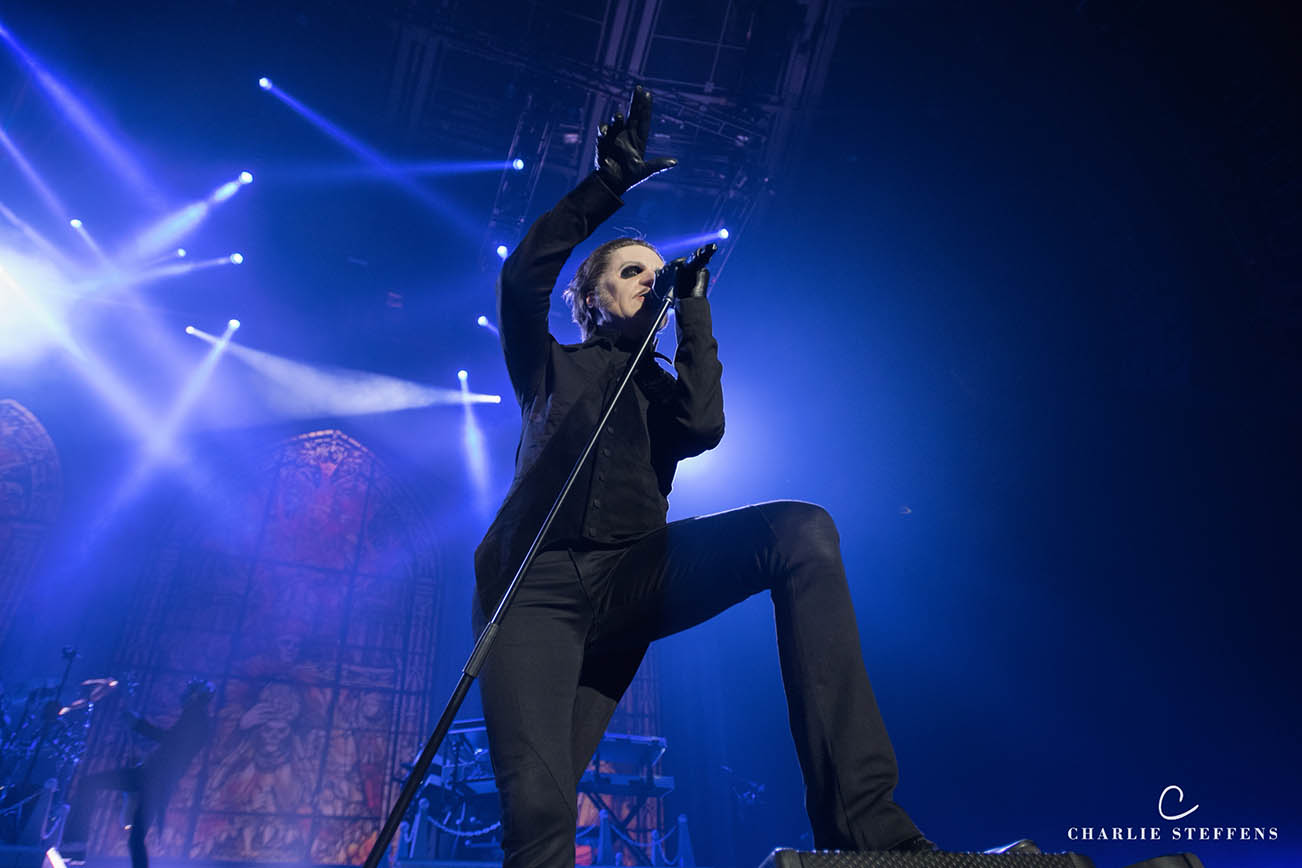