Gothic hard rockers A Pale Horse Named Death have confirmed the release of their third full-length studio recording, When The World Becomes Undone, which is set to drop on January 18th, 2019, via the Long Branch Records imprint of SPV. The new album will be preceded by lead single “Love The Ones You Hate” which rears its head on November 16th.

Speaking of the new material, founding member Sal Abruscato noted: “It’s our signature combination of seemingly depressing and dark musical tones with unexpectedly pretty melodies. There’s a hypnotic phenomenon that happens when you take super heavy riffs and add a harmonic sensibility. It allows you to drift off and zone out.”

Commenting further on the album’s title, Abruscato added: “The phrase ‘When The World Becomes Undone’ came to me in 2014. You could see what was beginning to happen in the world at large. Just turn on the news or look around. At the same time, there were a lot of crazy things happening in my personal life. Those struggles all became fuel for the music. It was like I had this partial sketch a while ago, and we finally filled it out this year. It evolved into what we have here.” 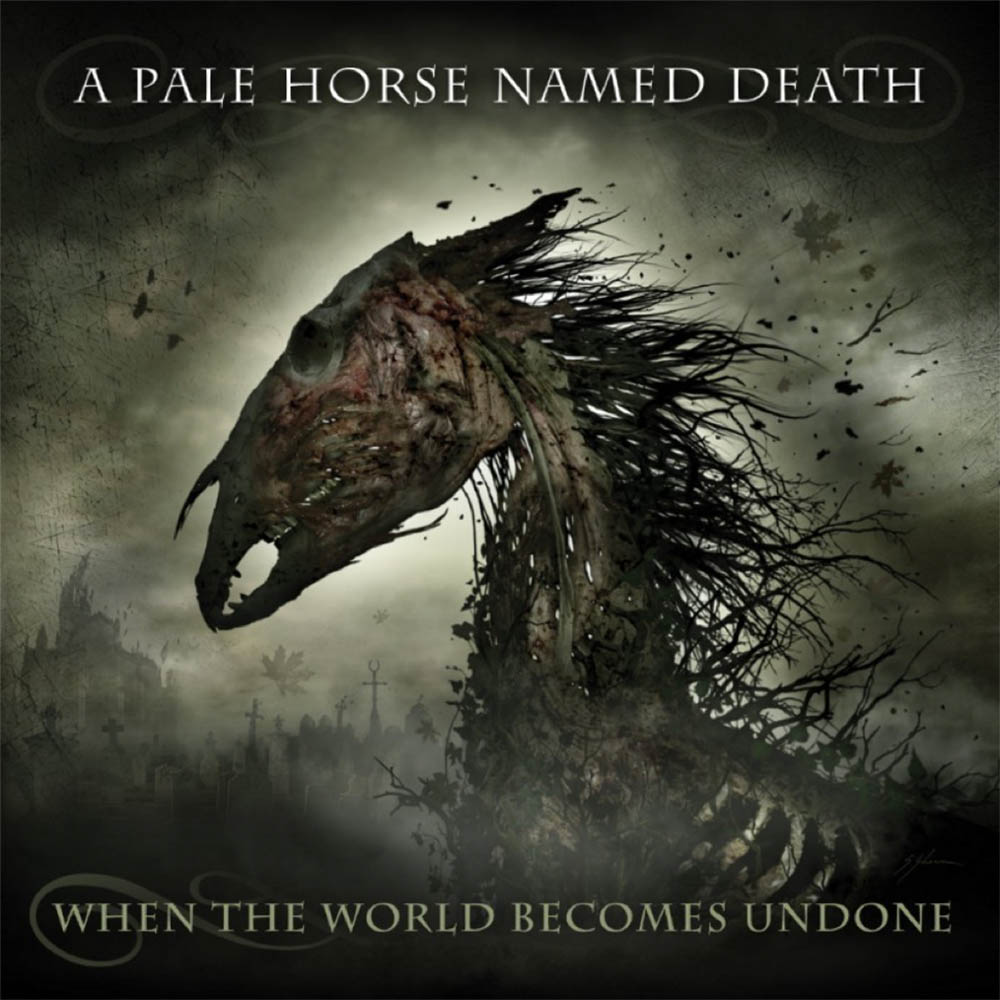 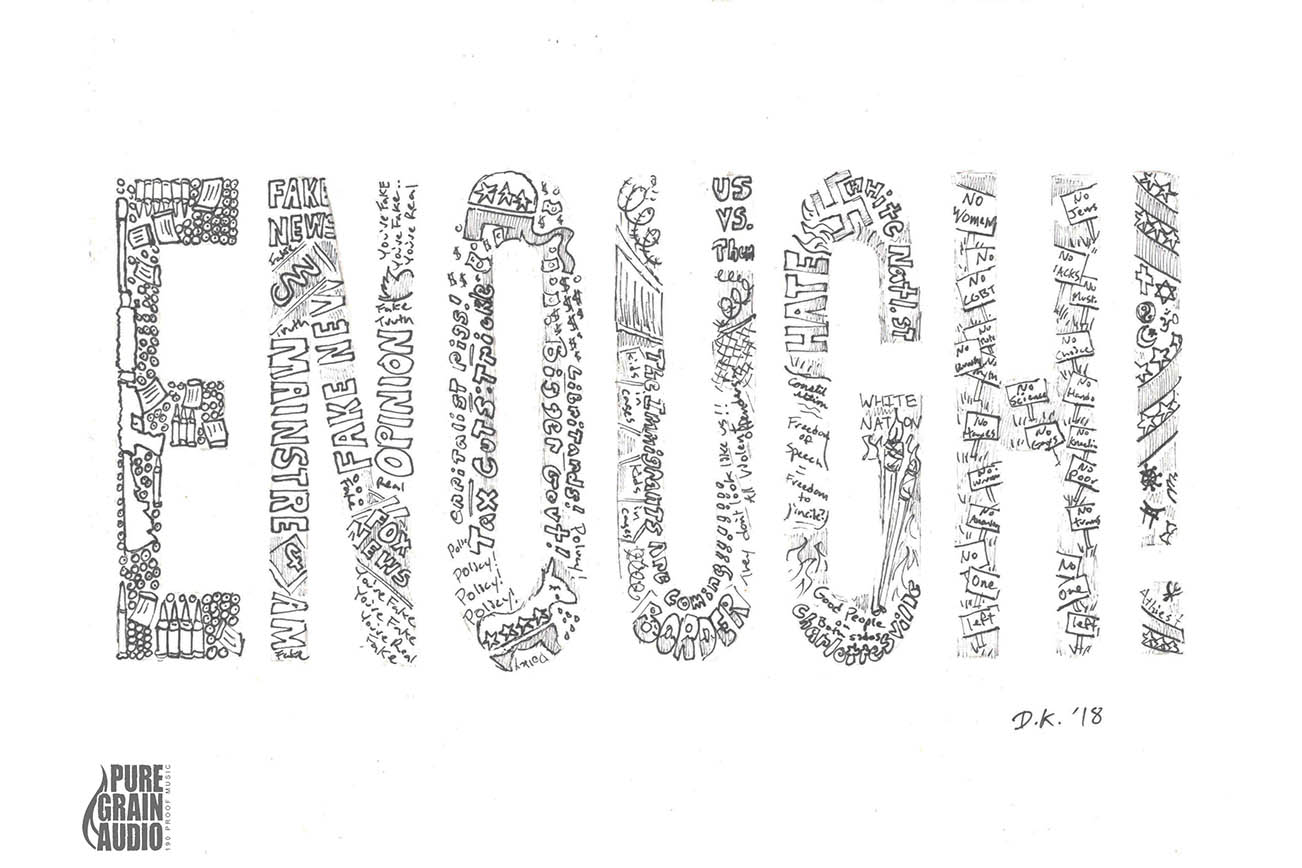