Yungblud brought his “21st Century Liability Tour” to Toronto’s Rivoli on October 21st to promote his album of the same name. It was an evening packed with fun. Despite having a broken leg throughout a majority of the tour, Dominic Harrison, the mind behind Yungblud, kept going as if nothing happened, interacting with fans, running around stage. I almost forgot about it until he sat down for portions of songs. The British alt rocker/rapper/whatever you wanna call him brought his individual brand of music and aesthetic and the kids were all over it. Singing every word, at one point climbing on stage for his closing tune, “Die For The Hype”. It went off and we were loving it!

Opening the show was a newer artist going under the moniker, Arrested Youth. Hailing from Louisville, Kentucky, Ian Johnson was out promoting his debut full length, FEAR, which dropped a month ago. Abandoning corporate America in order to pursue the passion of music, Johnson tackles the struggles of the “American Dream” and leading a nuclear life on tracks like “My Friends Are Robots” and “Mirrors”, relating to the audience of teens and young adults present for the tour.

Arrested Youth and co. put on a show that was just something else. Successfully hyping the crowd, a couple covers to set the room off, switching instruments and of course, Johnson diving into and surfing through the crowd. It was a set to remember. It was a pleasure to watch and definitely an act I would pay to see again.

This tour displayed a new breed of genre-bending artists, a breed that is seemingly taking over the music industry. Both artists blending their rock roots with a hip-hop/pop sound that has taken over in recent years is what the world needed and these artists are perfect examples of the current shift in pop and rock as we know it.

Take your “Medication” then watch this YUNGBLUD music video. 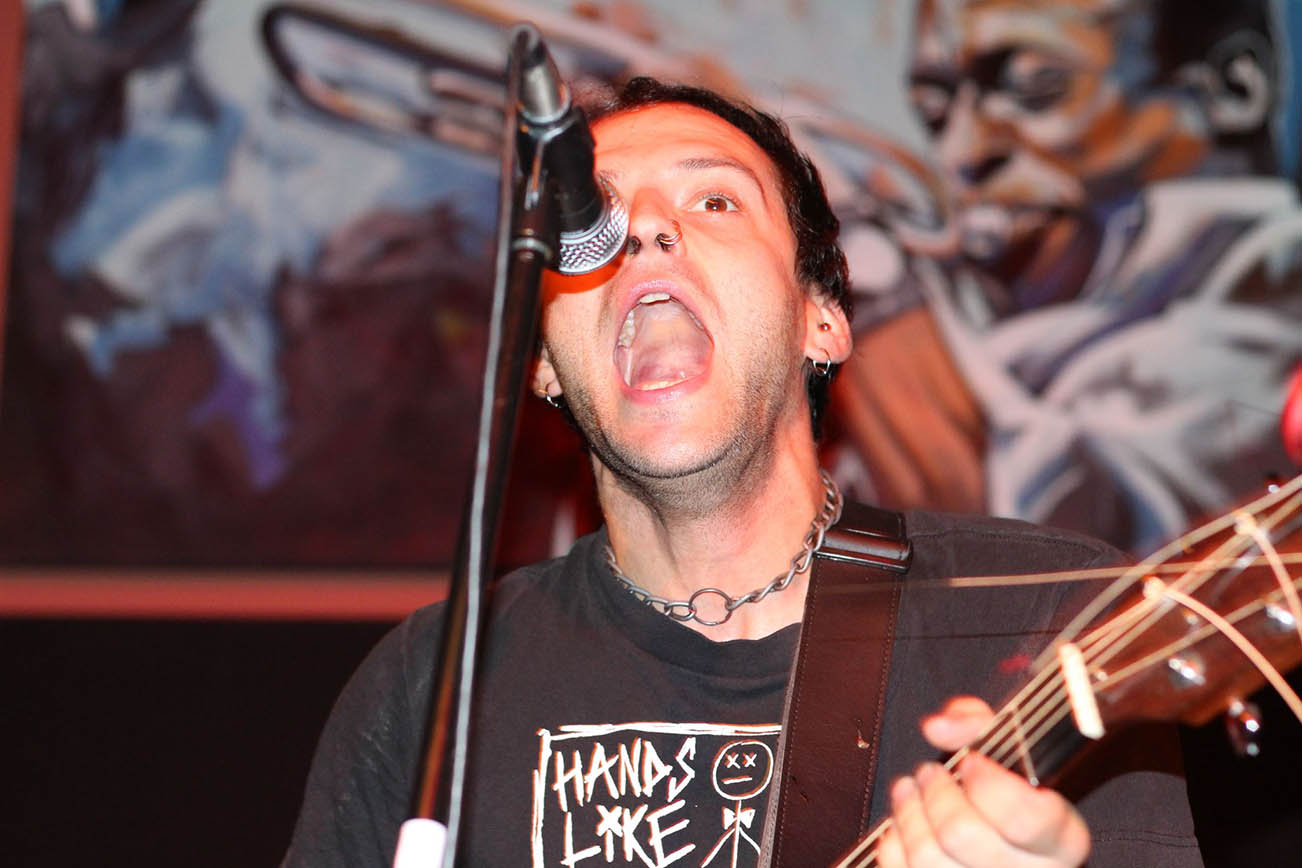 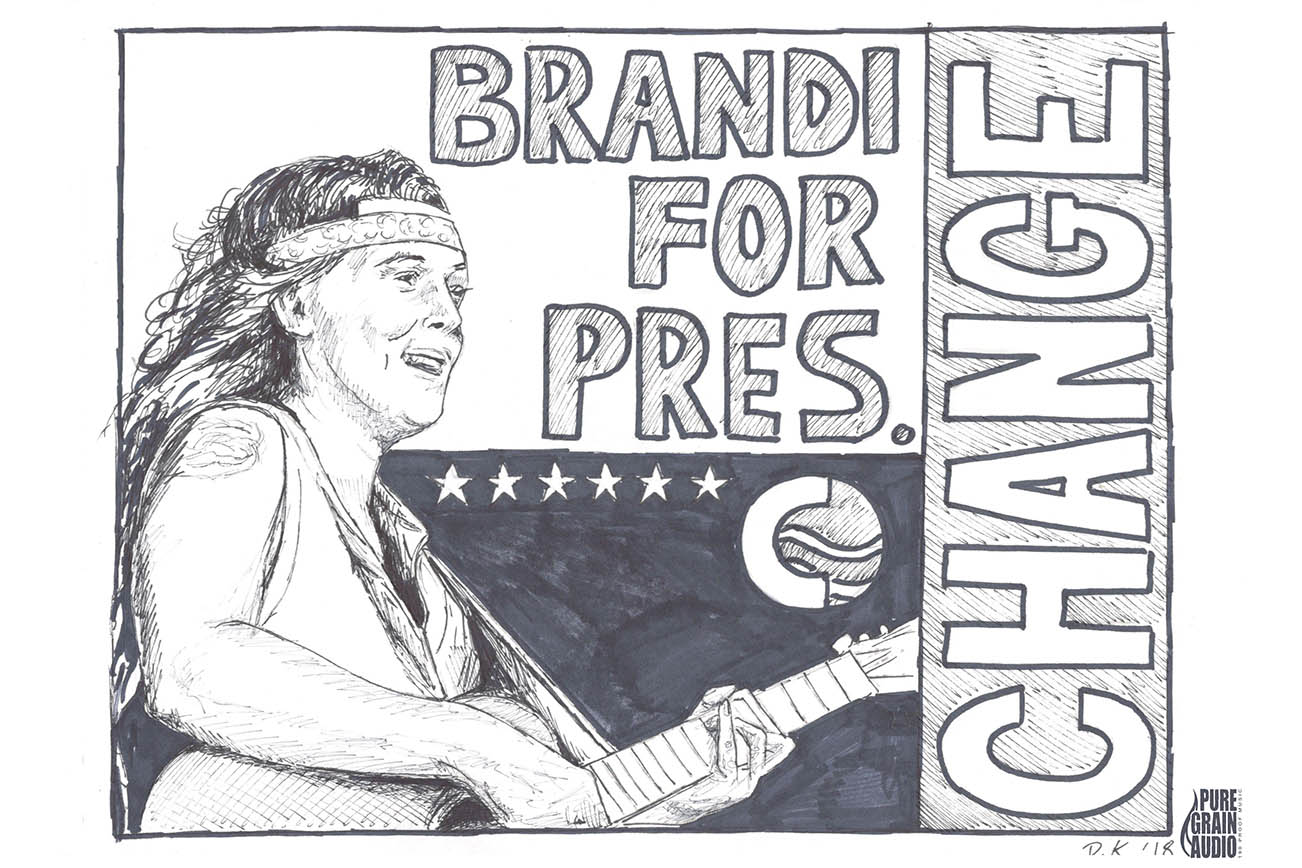