Ukraine-based alt-metal outfit Jinjer are rapidly becoming one of the most talked about new metal bands on the scene and, ahead of dates supporting Devildriver, the band have released a new single “Ape”.

Bassist Euge Kostyuk comments on the new song: “It’s been two years since we have released new material, and it was high time to bring something brand new to the table. By last Spring we collected a bunch of musical ideas which we eagerly wanted to turn into songs, in other words we really had something to say with our music. So here you are! This Fall is the season of JINJER.”

Jinjer will provide direct support to DevilDriver on their upcoming U.S. tour which kicks off this coming Tuesday October 23rd in Phoenix, AZ. The tour runs through November 18th in San Diego, CA. 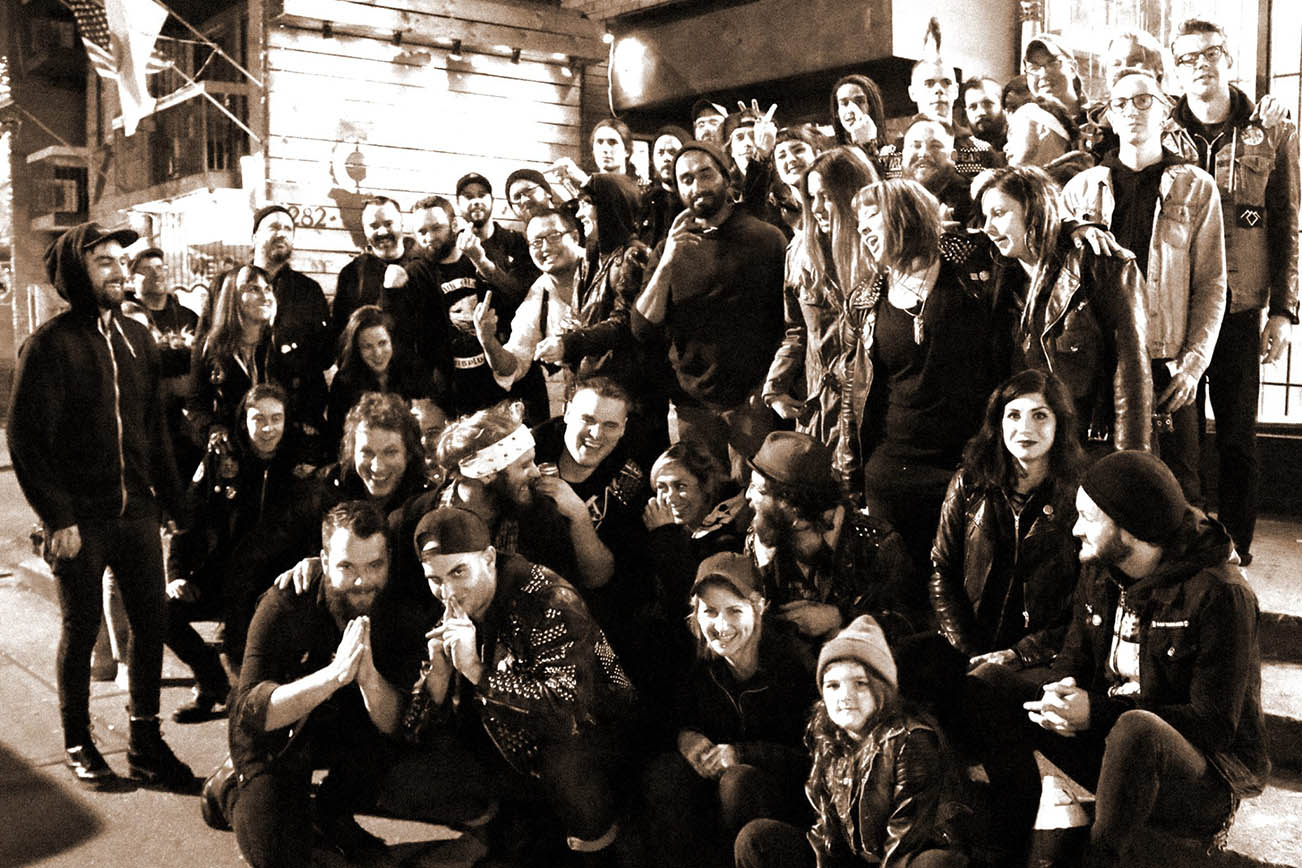 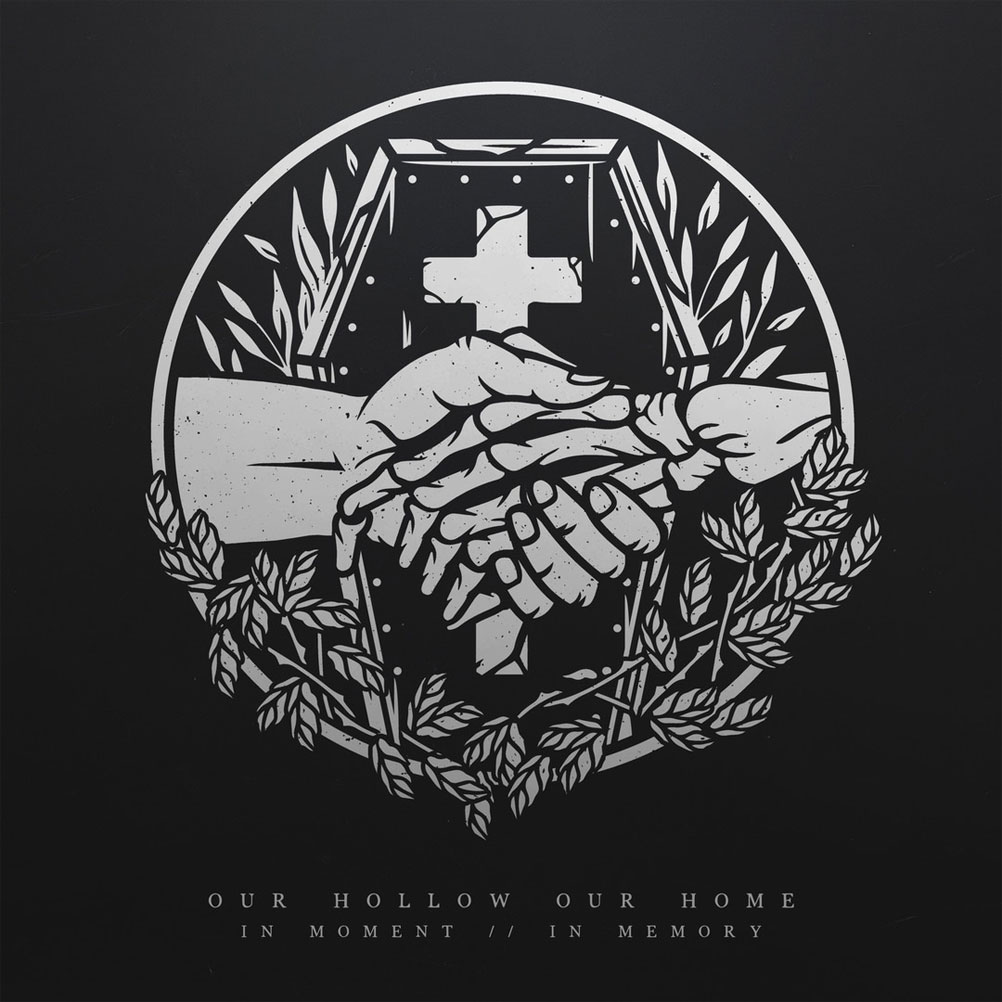 Our Hollow Our Home – “In Moment // In Memory” [Album Review]